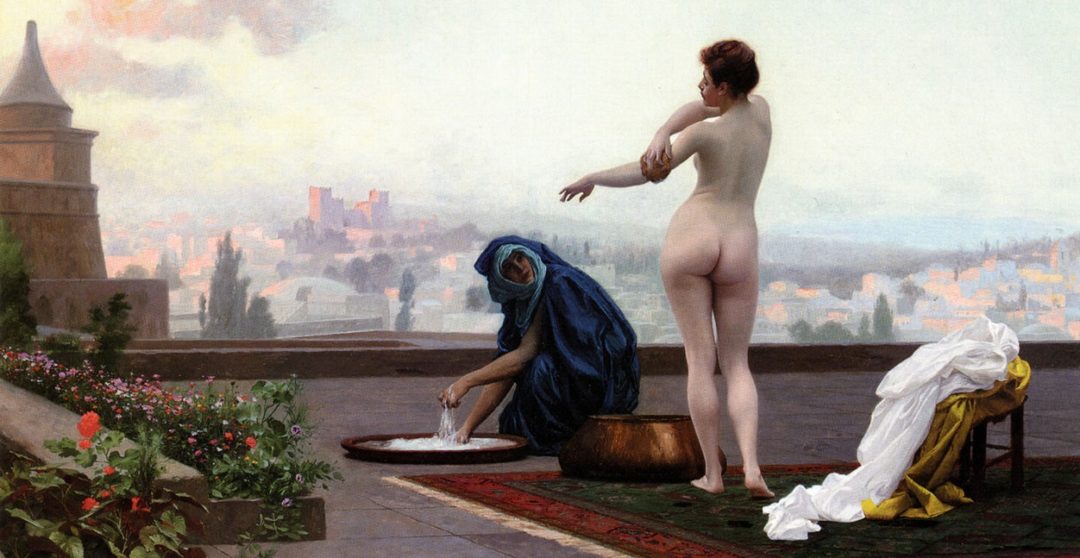 One of my blogging friends, Libby Anne at Love, Joy, Feminism, has been going through Debi Pearl’s Created to Be His Help Meet a few pages at a time– she’s where I got my idea to break down Fascinating Womanhood. Libby Anne’s gotten to the part of the book where Debi uses Bathsheba as an example of everything a woman shouldn’t be, and blames Bathsheba almost totally for everything that happened– both to her and to David and his family. She’s the biblical face that sunk a thousand ships, as it were.

Reading over Debi’s description felt oh-so-familiar. It was exactly what I was taught about Bathsheba. A quick review of church history– its art, its commentaries, its sermons–  reveals that it’s how most Christians talked about her, too. Bathsheba, to many Christians, was a slutty whore. As I’ve grown into egalitarianism and feminism over the past four years, I’ve become increasingly uncomfortable with that interpretation. There’s no crystal-clear explanation in II Samuel 11 that Bathsheba didn’t consent, but that’s hardly surprising since Bronze Age cultures had no (or little) conception of female consent. Regardless, David was the warrior-king, the warlord, and how exactly was Bathsheba supposed to say “yes”? Consent matters very little when there’s no real possibility of saying no and having that no be respected.

But then, Libby Anne pointed something out that I had completely missed: that the text actually does make it completely and utterly clear that Bathsheba had absolutely no part in what happened to her and she was not to be held responsible. It says it, plain as day, when the passages specifies that she was “purifying herself from her uncleanness” in verse four.

Bathsheba wasn’t bathing on her roof.

Bathsheba was in the mikveh. In the communal pool, the one designated for ritualistic cleansing, the one constructed for privacy, and the one David would have KNOWN naked women went into at least once a month, as the Law commanded.

And not only that, any time David’s actions are discussed anywhere else in Scripture, it is always to place the full, unmitigated blame totally and squarely on David. Never, not even once, is Bathsheba mentioned. She did nothing– nothing— wrong. Considering how severely the Law treats women who “play the harlot in their father’s house” or commit adultery (ie: stoned to death), that any supposed wrong-doing on her part is never even mentioned is pretty strong evidence that David raped her.

Reading that this morning was… beyond mind-boggling. I read that passage my entire life, have heard countless sermons preached on it, and what I walked away with was that Bathsheba was a slut.

The same thing has happened to virtually every other women in the Bible.

Deborah? Just a punishment for men being cowardly and lazy. Huldah? Huh, who’s that? Oh, just some random woman that read the Torah. Forget about how she was a contemporary of four other male prophets. Obviously she’s just there to prove how ungodly Judah had become. Junia? Nope, not an apostle. Dude, she’s not even a woman. Mary Magdalene, the person the Resurrected Christ appeared to first? Also a whore– she was obviously a prostitute. Please ignore how there’s not even a single shred of evidence to support that.

What’s the only thing we know about Sarah? That she mocked God. What did Rebekah do? She manipulated and lied. Rachel? Was a whiny little brat that stole her father’s idols. Dinah? Also a slutty slut, nevermind that she was also raped. Eve? Weak and easily deceived, also responsible for the destruction of the human race because she was a fool. Satan knew that Adam was much too smart, much too good, to be deceived. The song of praise and honor meant for all women in Proverbs 31? It’s a list of commands now, you have to do all of it or you’re a worthless good-for-nothing wretch. What do we remember about Hannah? She was discontent with her husband and needed a baby to be happy.

Over, and over, and over again it seems that most Christian theologians over the past few thousand years have spent an inordinate amount of time and energy doing anything possible to discredit and destroy every single last positive example of womanhood in the Bible. It’s so deeply buried in Christian culture at this point that it seems incredibly rare for someone to even bother to show women in the same light that the Bible showed them: as human, yes, but also as glorious, courageous, magnificent, brave, intelligent, dedicated, loving Daughters of Abraham, Heirs of God. 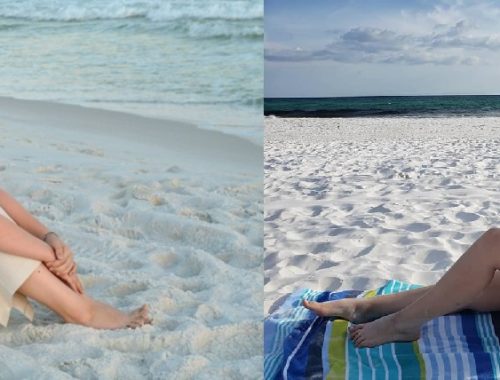