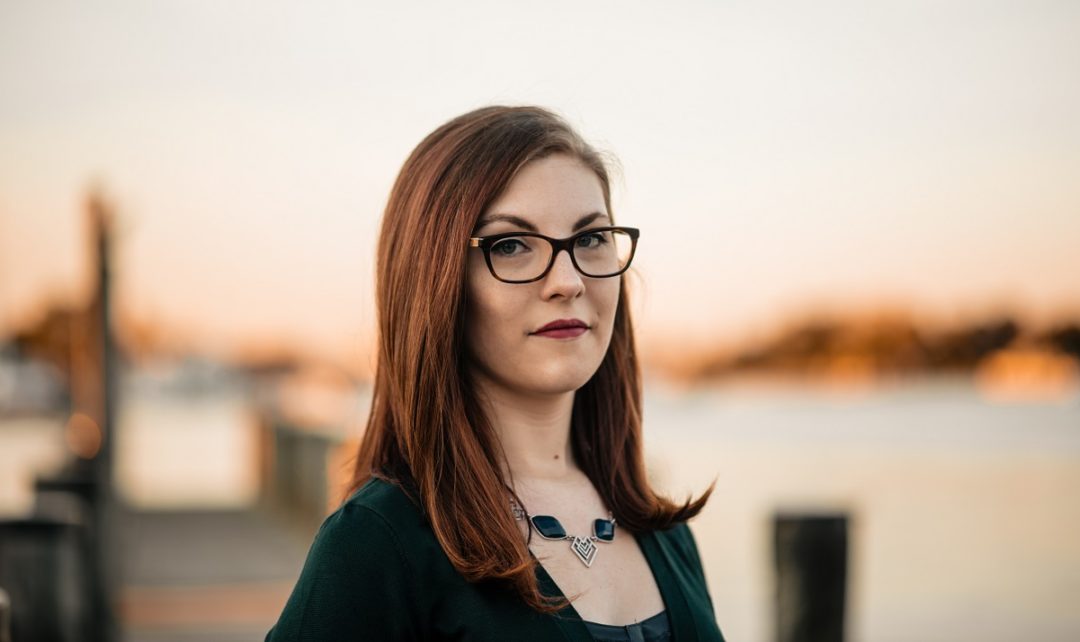 I grew up in the deep American South– so “deep” in the South, in fact, that to describe it as quaint or redneck or backwoods–y would be hilarious, and most rednecks think of my hometown as backward. Let’s just say, that until the mid-’90s, whoever got elected as mayor also happened to be the grand dragon of the KKK. This is the 90s– when we were listening to the Backstreet Boys and not the Beatles.

Compound growing up in one of the poorest, most racist communities I’ve ever known with being raised in an Independent Fundamental Baptist Church, and, well… to this day I’m still encountering ideas and perspectives that continuously upend everything I’ve ever thought was true.

I didn’t start out in the deep end of fundamentalism, however. I was a military brat, and my family didn’t get sucked into the cult-like IFB church until I was ten, when my family moved to what was, culturally, lower Alabama. My family’s story is not much different from the countless others that have experienced spiritual abuse.

We were recruited, and then my father was manipulated into staying in the cult for the next twelve years. The cult leader recognized that my father was a good, honorable man who deeply desired to do the “right thing,” and he took advantage of that. He used my father’s generosity and his loyalty against him. He convinced my mother she was crazy. He targeted nearly every member of his congregation from the pulpit, but my mother the most viciously. When my parents weren’t there, he attacked me in his sermons.

Eventually, most of the people we had known were gone– and the only ones left were more fundamentalist than the leader, or were still in the recruitment process themselves. Me and my mother became suicidal, and my younger sister began acting out. At that point, no amount of abuse, shame, or manipulation could convince my father to stay there any longer.

We ended up at another IFB church that didn’t have the same facets of extreme cult-like behavior, and it was a step in the right direction, but in many ways it was just as bad. We were only there a short time before we moved out of the South and relocated to the Midwest.

For my parents, leaving extreme fundamentalism was straightforward. They had thirty years of life experience before the cult, and transitioning back to a healthy frame of mind, while still a difficult process, went smoothly.

It’s been a bumpier road for me. I had some basic things from my early childhood to fall back on, and I’ve always had a strong relationship with my parents. But, as an adult looking back, it is difficult for me to separate the fundamentalist indoctrination– its presence helps mold and create my thought processes, even now. The indoctrination happened because of the cult, because of the shame, abuse, and pressure that forced everyone to adopt more and more extreme, hardline, fundamentalist positions. It was present in the homeschooling curriculum we used, although neither I nor my mother had any idea. It was in the books I was encouraged to read. It was where I eventually went to college, and became inundated with fundamentalist teaching 24/7. It was in the friends I made, who all came from similar backgrounds. It was in how I was taught to not really think, but to form arguments that defended my “faith” at all costs.

Now, I’m dismantling my life, deconstructing it. It’s hard, and messy, and terrifying at times, but the lessons I’ve learned (and am still learning) I will share here.