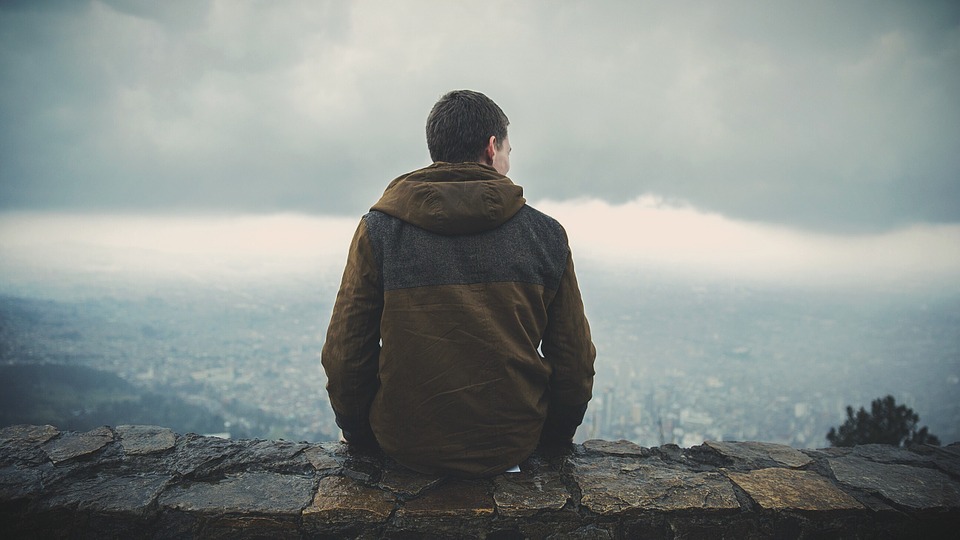 The first time we met, we were helping a mutual friend for a class project. They had written an orchestral setting for one of the psalms, and he and I were both percussionists. He entered the band room, laughing at a joke another percussionist had made, before heading to the cabinet and selecting the mallets he’d need to play that night. We were briefly introduced, and worked together companionably enough to record the piece. At the end of the night, I thought he was attractive and funny, but thought it was unlikely that we’d interact much.

We met again under similar circumstances– except that time it was because we were both in the college’s symphonic orchestra and band. I was looking for outlets away from the toxic group environment I found myself struggling in, and so I volunteered to play percussion for Fine Arts. So did he. That semester, it was Gilbert and Sullivan’s The Pirates of Penzance, and we ended up spending a lot of time together in rehearsal, which often went past midnight. With long stretches of silence for the percussion section, we had a lot of time to chat and get to know each other.

We bonded over the fact that both of our mothers had been diagnosed with fibromyalgia when were children, and what it’s like to grow up in a household with a disabled parent. Unlike me, he’d gone to public school and I was fascinated with the often stark differences in our education. He was a fantastic storyteller, and I felt like I grew to know some of his closest friends. He’d been in the drumline in high school, and thought the fact that I’d never seen Drumline a grave sin. I grew almost as obsessed with professional drumline as he was, and to this day I still love watching marching band performances. I’ve even gotten into a lighthearted argument with Handsome over the fact that I think Ohio State’s marching band is better than Michigan’s– to a dyed-in-the-wool-from-Ann-Arbor-U-of-M-alum, I might as well argue that the moon is made of cheese.

In one of our deeper conversations during rehearsal, he told me about his twin brother who had been born with learning and physical disabilities and how much he loved him. When I met his entire family, it was clear that he adored his brother, and was fiercely protective of both his brother and his mother. One of the things that I grew to admire about him was how often he’d stand up and defend people with disabilities. Our college campus was small, and unfortunately the handful of disabled students stood out, and were often the butt of jokes and cruel mockery. He could never abide that, and called people on it loudly and forcefully. I respected him, and learned to grow ashamed of my complicit silences. When I started struggling with my own injuries and disabilities, he always defended me even when people started calling me a hypochondriac behind my back.

When I went to visit him, I had the chance to attend the churches he’d grown up in. To me, it was surprising that we not only attended where his family were members, but also visited the church his parents had left some years before. In my experience, people changed churches because they moved to a different state or continent, or they left because of irreconcilable differences. I was so impressed at the time that he still had good relationships with people at his former church. He even had mentors there, men who clearly valued him and what they saw as his spiritual gifts.

That fantastic story telling ability made him an excellent public speaker, and he ended up running for student body president. He was charismatic, outgoing, cheerful. People were drawn to him, and liked him. Working on his “campaign” was some of the most fun I’d ever had. Around that time him and his best friend became somewhat famous for their “Car of the Day” routine. His friend carried around a matchbox car with him, and when prompted would pull it out and start beat-boxing, while he would improv a falsetto-voiced rap about the car. It was always hilarious, even though I usually ended up seeing it multiple times over the course of the day; people would come up at lunch, in the Commons, between classes, and ask to hear their Car of the Day jingle.

For a few years he struggled with trying to understand God’s direction for his life. So many people he respected believed that he was especially gifted for ministry, and I agreed. People would listen to him, would open up to him. He was earnest about studying his Bible, and enjoyed every Bible class he took. At one point he even switched colleges for a year, to attend a smaller Bible college that he thought would offer a better environment for him to understand God’s will. It worked– he decided he was called to the mission field, and we started making plans together to make that happen. We’d get married after I graduated and he’d finish his Bible degree. After that, we’d go work with missionaries he knew in Belgium– a country I’m still in love with. If there’s one place I want to visit before I die, it’s Brussels. All that art nouveau architecture makes me swoon. He loved the missionaries serving there, and we got so excited about spending a few years there before starting our own deputation.

While we were courting and engaged, he would find me in the few minutes between classes and pass me a note he’d written on a 3×5 card telling me how much he loved me, or describing something he liked about me, or saying how beautiful I was. He’d call my voicemail when I was doing homework and leave messages with silly little songs about being in love with me– often with his friend laying down a beat in the background and the two of them would be cracking up by the end. He’d go back and wait in the long cafeteria lines to get me white chocolate macademia nut cookies when I couldn’t stand in line on my own. There were a thousand little touches over the years we were together that I thought made it all worth it.

All of that is true– but it’s just as true that he abused me emotionally, physically, and sexually. He demeaned me, called me disgusting names, swore at me constantly. For years he broke me down until I was barely myself anymore. My family and friends said he turned me into a mouse; the word I think describes it best is that I became a non-person. I was not allowed any identity of my own, any desires of my own. Everything in my entire world became about him– what he needed, what he wanted.

He would pinch me, grab me so hard he’d leave bruises, twist my fingers in his fist until I cried. I was terrified that he’d hurt me worse. Many times he threatened to strangle me or beat me– he was just violent enough I believed he would. There was one night when I’d done something “wrong” that I thought he was about to kill me. When things got really bad at one point toward the end, he told me he’d hired a hitman to kill my friends unless I refused to speak to them anymore and as preposterous as that sounded, I wasn’t sure if he was telling the truth or not.

He sexually assaulted me … I can’t even count the number of times.

He raped me, and left scars on both my soul and my body.

This is what I mean when I say that rapists are not monsters. They are ordinary, everyday, likeable people. They have mentors that encourage them, pastors that teach them. They have parents and family they love and protect. You vote for them to be student body president, or enjoy being in their company. They’re your best friend, and someday you’ll have the choice whether or not to believe them when they tell you that their ex is a crazy, lying bitch. 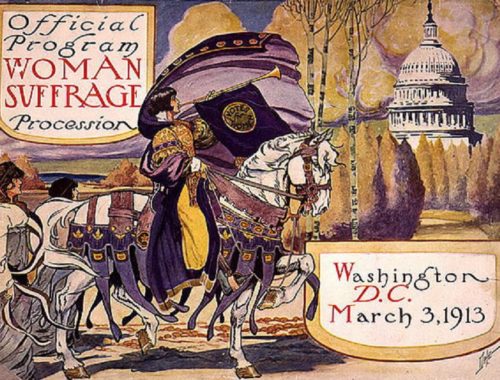