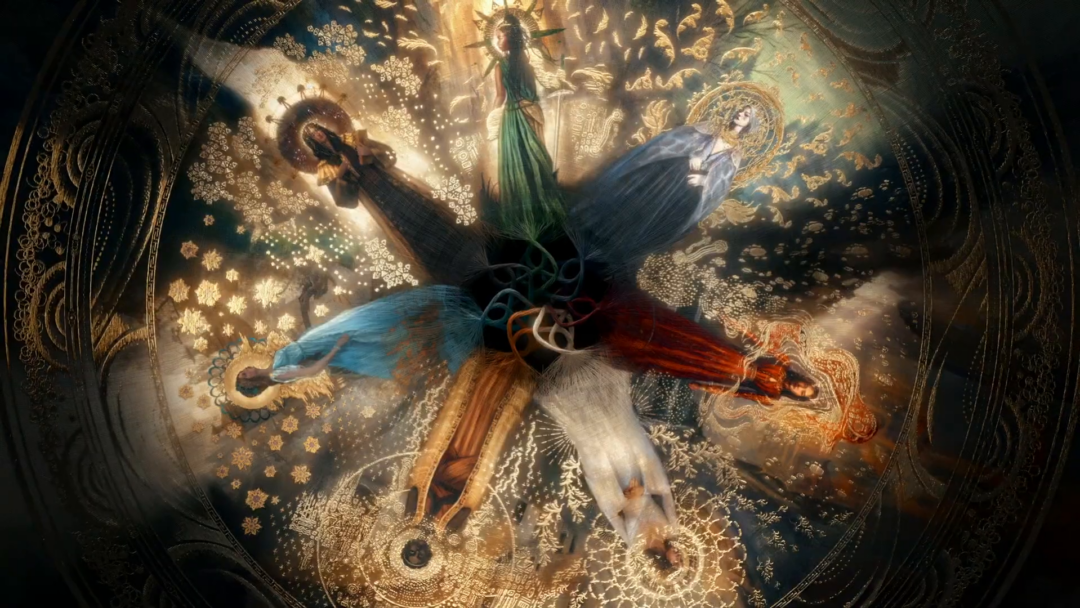 In the summer of 2006, my mother suddenly announced one day that she, my sister, and I were going to Texas for the week to stay with her best friend. Visits to Aunt Christie’s weren’t unusual, but they were usually a little more … planned. But, it had been an extremely difficult time for my family. Things at our spiritually abusive “church” were coming to a head, and me and my mother had been some of the pastor’s more frequent targets for a while. We were reaching our breaking point, but at the time it was unthinkable that we just, y’know, avoid church for a week or two. No, people needed legitimate reasons not to go to your “home church,” and one of the few acceptable excuses was going out of town.

On the way, my mother asked me to read New Spring, the prequel in The Wheel of Time series by Robert Jordan, to her as she drove. I did, and both of us were so instantly in love with the world that even before we got to Aunt Christie’s we stopped at a Barnes & Noble and bought the rest of the series in paperback. Mom would read one, then I would, and together we read them all in a week or two. And then re-read them. My mother started scribbling in a notebook to keep track of all the different plot threads, trying to figure out mysteries like “where is Demandred?” and “who killed Asmodean?” As a Right Proper Millennial, I found a fandom message board called Tar Valon (based on one of the cities in the books).

I think I might’ve mentioned Tar Valon in passing a time or two, because it’s the reason why I started deconstructing. The people I met on that forum took a woefully uneducated fundamentalist homeschooler under their wing and were able to show me some facts about the world. They saw my brash, arrogant, cultish zealotry and reacted with compassion. I’ll be forever grateful.

During one of the semesters in college where I was re-reading The Wheel of Time in order to escape the nightmare of my existence, a floorleader approached me one night and told me I had to hide them under my bed because the art on one of the spine’s was upsetting someone. But I got mulish and stubborn– a lot like my favorite character in the book, Egwene — and asked her what rule I was breaking by having it. When she couldn’t give me an answer, I told her that I would do what she says when she could give me a rule. That was the end of it.

To say that The Wheel of Time had an impact on me is a bit of an understatement. I was the same age as Egwene when I started reading these books, and in a lot of ways it feels like I grew up with her. Our stories have shared many of the same beats. Besides her, The Wheel of Time is a world filled with powerful, accomplished, impressive women. Women allowed to be soft, flawed, mistaken, growing, changing. Women who run the world but aren’t expected to be perfect. The fact that the series is fifteen books, and massive ones at that, meant that it was an entire world I could live in when my own life was traumatizing.

So it’s not exactly surprising to me, personally, when faced with global catastrophe and unending depression and anger and powerlessness, that I’d end up going back to something truly capable of comforting me. In September 2019, Sony announced they were producing The Wheel of Time as a television series, and it was like all my dreams had come true. Ever since then, I’ve been obsessed with anything to do with production, and it’s been one of the few things in my life that is 100% fun and stress-free. I’ve sewn costumes for it, I’ve made Wheel of Time-specific Twitter accounts, I decorated my entire house for Bel Tine, the holiday the characters are celebrating at the start of the first book. I even cold-pitched my favorite online magazine to see if they needed a Wheel of Time beat writer– and amazingly, they said yes.

Well, the first few episodes aired last week (one episode a week will drop from now until Christmas), and somehow they surpassed my sky-high expectations and I’m in love. Just like I read all the books in a week, I’ve already rewatched each episode three or four times. It’s going to be the only thing I think about, besides dealing with the symptoms of increasing my antidepressant dosage and taking care of my toddler and my day job trying to prevent homeschooled kids from being tortured to death. [exhales] See what I mean about needing a ray of happiness?

Well, I’d like to pitch the television adaptation of Wheel of Time to you all, because I think that if you’ve been reading me all these years this might be a television show you enjoy.

First, the behind-the-scenes angle. The showrunner, Rafe Judkins, is a gay man who grew up Mormon, and he has a very similar story as mine: Wheel of Time was also an escape for him, and he also really resonates with some of the main characters because, like him, they were different in a way that can cause your family, friends, and entire culture to reject you and fear you. The lead writer is Amanda Kate Shuman, and I just want to point out that the head writer on a show with a $100 million dollar budget is a woman. That is unheard of. Of the first four directors Judkins and the other producers chose for the first season, none are a white man– three are women, including two women of color. I dunno if you’ve watched This Changes Everything, a documentary about women “behind the camera” in Hollywood, but this is equally as unheard of. Three out of four directors are women? The solitary man is Chinese-British. This shows a demonstrable commitment to equal representation, not just lipservice about diversity.

There’s diversity in front of the camera, too– in fact, it’s so obvious, incels and white supremacists are review-bombing the show for being too “woke.” Of the main cast of seven, two are white men. Of the three women, one is played by an Aboriginal woman, another by a Black woman from New Zealand.

I don’t tend to describe fictional books or movies as “feminist,” because to me “feminist” doesn’t really work as an adjective applied to inanimate objects. However, the story is about a world where there’s actual equal representation of women in all levels of power, and the show is being made with feminist, progressive, anti-racist, and queer sensibilities and lenses. Without getting into spoilers, they’ve already taken a queer relationship in the books that lots of fans like to debate as just “gals being pals,” and made it unequivocally queer. My bisexual self is thrilled all the way down to my toes. I get to watch a fantasy show about a world I already love, and it’s going to be queer as hell. It’s going to have so many women! Women who aren’t raped constantly while the actors call it “complicated consensual sex.”

So, anyway, because I’m writing recaps for The Mary Sue, that’s of course going to be something I’ll be letting y’all know about until the season is over in six weeks. I hope that maybe y’all will enjoy being on the joyride with me as we try to ignore the crushing weight of end-stage capitalism, climate grief, collapsing democracy, and a global pandemic that’s still here only because people are selfish! Whoo! 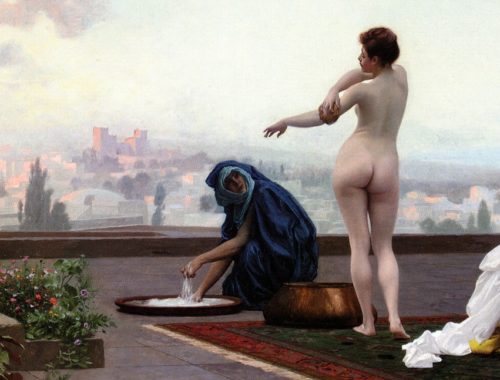