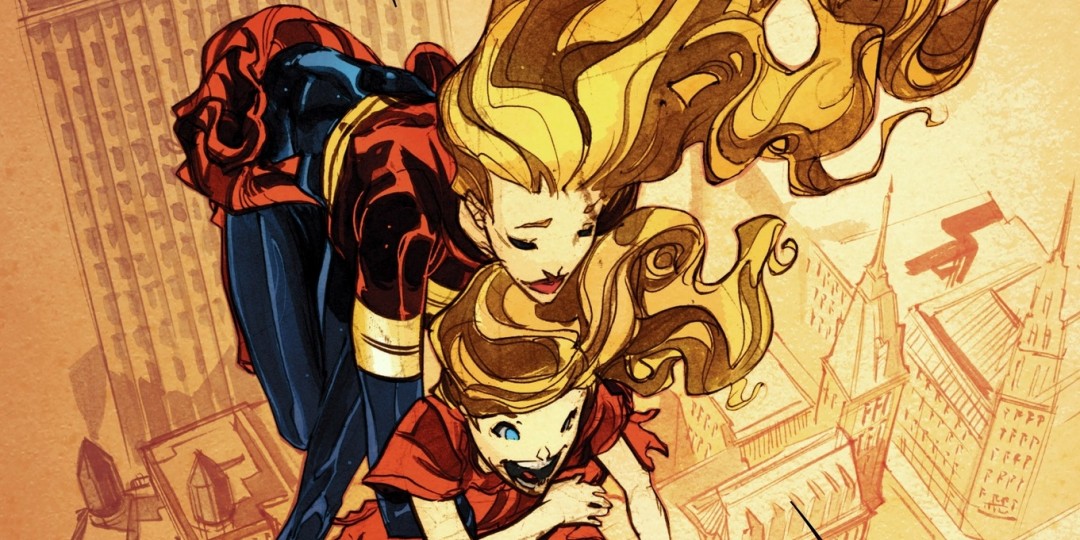 I’ve been a member of the #CarolCorps for a bit, so you can imagine that I was pretty dang excited when Marvel announced they’d be making a stand-alone film based on Carol Danvers’ Captain Marvel. But, many of my geek friends were more than a little disappointed (read: devastated) that they weren’t going to be getting a Black Widow movie at the moment.

And, even though I would have loved to see Natasha kick some ass all by her lonesome, I’m pretty happy that Marvel decided to lead with Carol. I even wrote a thing about all the reasons why for The Mary Sue, which you can read here.

I didn’t really have the chance to grow up with the comic books, but I did have a pretty steady diet of X-Men, Fantastic Four, Spider-Man, Batman, and Superman cartoons when I was little– and when they released the first X-Men movie when I was in highschool, my love of all things superhero was reignited. Superheroes, and women like Carol Danvers, have meant a lot to me over the past few years.

In fact, it’s one of the reasons why I decided to do this to my hair: 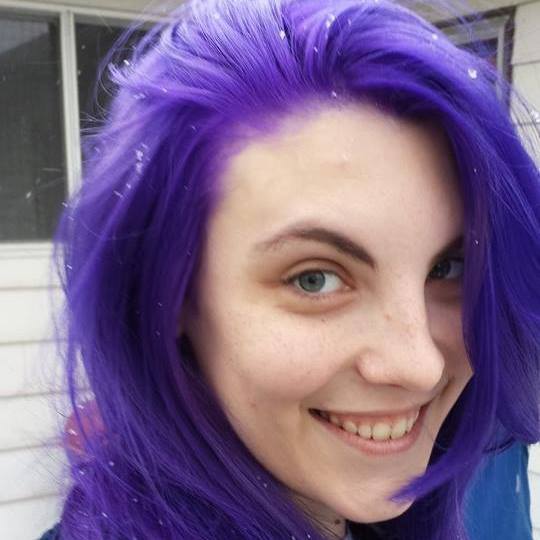 It’s an every-time-I-look-in-the-mirror-and-think-whoah reminder that I’m actually sort of a badass.

So– what sorts of things have you found encouraging recently? The small things that help you keep going? 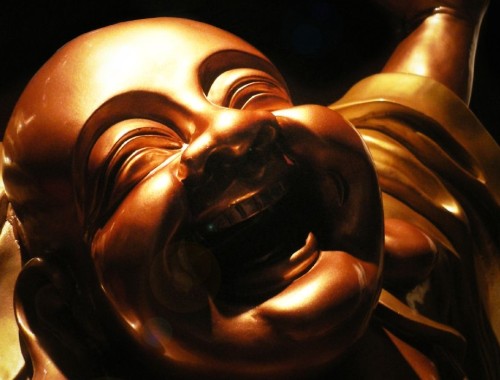