If you are anything like me, you were probably sick of hearing about John Grisham’s comments the first second you heard about them. Another celebrity said something beyond uninformed and ridiculous about abuse and rape? I’m shocked.

If you haven’t heard what he said about child pornography (a crime that I believe should be referred to as “paying to watch other people sexually abuse and rape children”), here’s the salient bit:

I have no sympathy for real paedophiles. God, please lock those people up. But so many of these guys do not deserve harsh prison sentences, and that’s what they’re getting.”

Turns out he was talking about a friend, Michael Holleman, who served 18 months in prison, and who also disagrees with John and says that “‘I did something wrong and I don’t have a bit of resentment about the way I was treated.” John has since apologized for his comments:

Anyone who harms a child for profit or pleasure, or who in any way participates in child pornography—online or otherwise—should be punished to the fullest extent of the law.

My comments made two days ago during an interview with the British newspaper The Telegraph were in no way intended to show sympathy for those convicted of sex crimes, especially the sexual molestation of children. I can think of nothing more despicable.

I regret having made these comments, and apologize to all.

Ok, now that we’ve gotten all the background stuff out of the way, I want to talk about this. When I saw this start popping up in my news feeds, some of the comments accompanying these articles were things like “someone should get a warrant and search his computer,” implying that John must have also watched recorded-for-profit child rape– but I disagree with that, and to a certain extent I get this.

What he said was inexcusable and completely unjustifiable, but he said nothing more than what a huge section of our culture actually thinks about abusers and rapists, and that’s what I’d like to focus on.

John Grisham had a friend who– drunk or not, accidentally or not– spent at the very least five minutes (according to Michael’s own words) watching someone else sexually abuse and rape a child. I don’t think John really wants to admit that his friend was capable of doing something truly heinous and something worthy of going to prison for, so, like many of us, he took advantage of the lie we all tend to believe: his friend is not a real pedophile. He’d never really hurt someone. Therefore, the fact that his friend started watching the rape of a child and didn’t immediately click away in horror isn’t a real problem. Plus, he was watching someone rape 16-year-old girls who “appeared older than their chronological age,” so it’s not really a terrible thing.

That falls right into place with the common understanding of rape. My friend isn’t a horrible, terrible, gross, disgusting monster.  My friend is a decent fellow. I like him. He couldn’t possibly rape someone, so if someone says he did, she must be a lying bitch. Because, after all, rape is horrible, so only truly repulsive people are capable of doing it, and I would never be friends with them because I’m a good person.

And, to a certain extent, they’re not totally wrong. The vast majority of the population– male, female, and otherwise– are not rapists and will never rape someone. Most of us recoil in horror at the very thought. But that doesn’t mean that the people who are capable of sexual assault and rape aren’t our friends, the people around us that we like. These people seem normal, ordinary, likable. In fact, for most of their lives, they could be fairly decent people who seem to have a pretty reliable moral compass. These people do not spend all of their time hiding in alleys. In fact, 70% of the time, women are raped by people they know, not strangers. The person that they trust to walk them home from the bar when they know they’ve had too much to drink. Their boyfriend. Their husband.

In fact, this came up in a recent episode of The Mindy Project. I only have a passing familiarity with the show, but they recently tried to cover “consent” as an episode topic … except it went off the rails and featured Mindy’s boyfriend anally raping her. And Mindy spent the rest of the episode wondering if she was good enough for her boyfriend, instead of calling him out on the fact that he’d put his penis inside of her anus without her consent.

As the viewer, we’re supposed to like Danny. In fact, the few times I’ve caught the show, it seems like Danny is supposed to be a sort of grounding character for Mindy, and also perhaps more moral? That’s speculation, I’m not familiar enough with the show to say, but that was the impression I got.

Except Danny raped his girlfriend.

My own rapist? For the longest time one of the things that held me back from understanding that he’d raped me was the same lie that John Grisham believe(s/d). My rapist wasn’t a monster. I was in love with him. He did all of these wonderfully sweet, romantic things. He surprised me. He loved his parents. He wanted to serve God as a missionary. Everyone on campus adored him. He couldn’t possibly have done that. Except he did. I told him no, and he did it anyway.

This is one of the biggest lies our culture needs to stop believing, because as long as we believe that only hideous monsters who are clearly visible to everyone can do these horrible things, rapists and abusers will continue getting away with it. 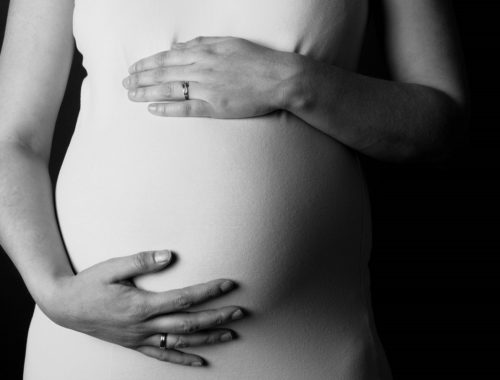 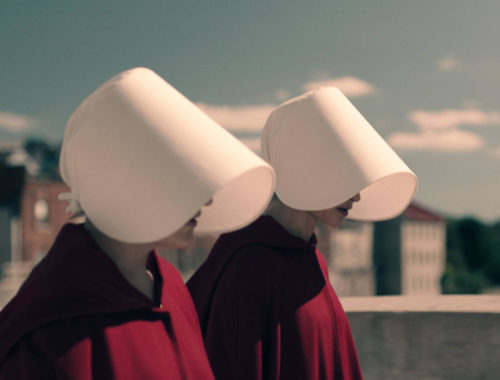