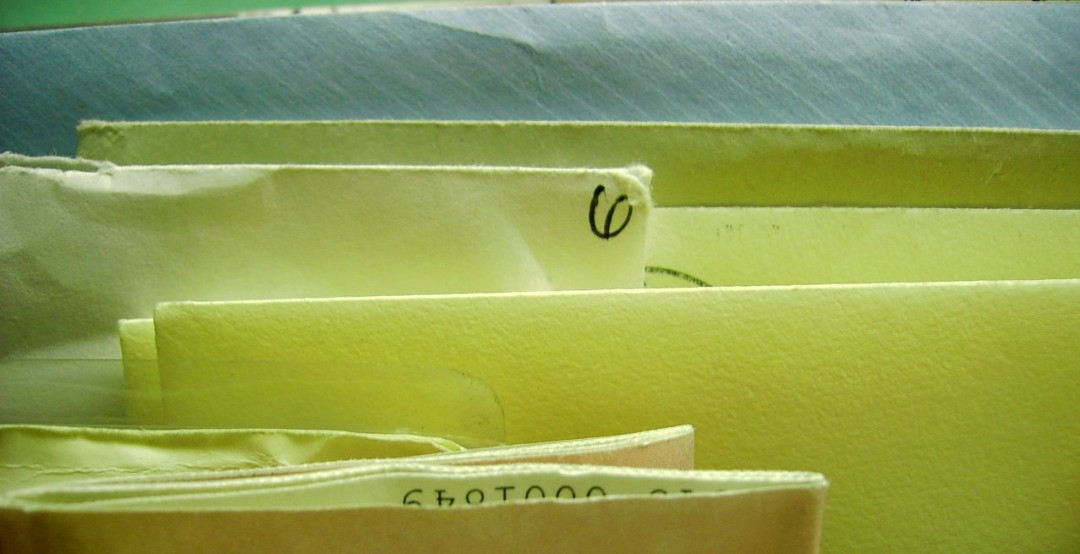 You might have heard the news that broke just a little while ago– Mark Driscoll has officially resigned from being a pastor and elder of Mars Hill. This is exceedingly good news, and while I was not exactly joyful to hear it, I am hopeful that those who have been abused by Mark and the Mars Hill leadership can gain some hope and comfort from this. Mark Driscoll wasn’t the only problem at Mars Hill– no one becomes a spiritual abuser of thousands all by themselves– but he was the most visible example of misogynistic, abusive Christianity and I’m glad he’s gone.

Because he’ll be back.

However, that’s not what I want to talk about today. I want to talk about a few things happening in Mark’s resignation letter that hopefully won’t be ignored in the flood of “see, everyone, now we need to forgive him and NEVER SPEAK OF THIS EVER AGAIN” posts that are probably coming. You can read the entire letter here, if you’d like, but there’s a few things about this letter that I think it’s important to highlight.

This appears in the third paragraph:

The “You” there is “Board of Advisers and Accountability.” When I got to this section, at first I was a little puzzled why this was coming up in the middle of what was supposed to be a resignation letter, and then I remembered that this is not so much a resignation letter as much as it is a PR move on Mark’s part. It’s his attempt to continue controlling the narrative and what gets talked about as he leaves, and “these people who have forced me into this are cowards whose stories aren’t credible” is supposed to be one of the things he wants us all to bicker about.

Except most of the people who have “made charges against him” have done so publicly, with their names attached, and they have put an overwhelming amount of proof out there for anyone to review, including memos and e-mails. That whoever Mark is talking about didn’t feel particularly inclined to talk to a “Board of Advisers” isn’t at all surprising, especially when people like Paul Tripp resigned from it because it was incapable of actually addressing the issues at hand. Why would anyone abused by not just Mark Driscoll but an entire system set up to keep him in power ever want to talk to these people?

This is not a failure on the part of those who “declined to meet.” They’ve done more than their fair share of suffering in order to expose Driscoll and Mars Hill leadership, and “declining to meet” was probably the only option they had to protect their mental and spiritual well-being.

Prior to and during this process there have been no charges of criminal activity, immorality or heresy, any of which could clearly be grounds for disqualification from pastoral ministry.

This line made me laugh– a bitter and cynical and rueful laugh, because oh it’s just so … sad. What this line actually means is: well, nothing I did was actually ILLEGAL. If the best thing you have to say about your behavior is “well, I wouldn’t go to prison for it,” you have a problem.

But let’s talk about how he says he didn’t commit “heresy.” The fact that he doesn’t think his abusive behavior– and his plagiarism– is immoral is a problem all on its own, but that the Board decided he’d never taught anything heretical is revealing. Granted, I’m not one to bandy around the word “heresy”– but Mark’s tribe is. I mean, they pull out the “heretic!” when someone uses a feminine pronoun to describe God in a poem.

But Mark gets to call women “penis homes” and preach entire sermon series on how women should basically be nothing more than sex slaves to their husbands and … crickets.

And, to be blunt, that Mark’s and the Board’s standard is “don’t be convicted of anything illegal and don’t do anything heretical or immoral” is more than just a touch horrifying. It’s also troubling, because the “standard” that these people claim to adhere to doesn’t have “don’t do something illegal” as its baseline. The Acts 29 Network even has a whole article dedicated to the “Biblical Qualifications of a Pastor” (posted March 2010, when Mark was still in charge) and these items jumped out at me:

We concluded that Pastor Mark has, at times, been guilty of arrogance, responding to conflict with a quick temper and harsh speech, and leading the staff and elders in a domineering manner.

Mark is quite clearly saying my own articulation of the rules do not apply to me.

One of the last things he says in this letter, though, made me angry:

Recent months have proven unhealthy for our family—even physically unsafe at times—and we believe the time has now come for the elders to choose new pastoral leadership for Mars Hill.

I am not in Seattle, and I do not personally know the Driscolls. It is entirely possible that his family has received threats, even threats of physical violence. That would not surprise me at all, considering the things that Mark has done in an incredibly public way. Threats against his family are completely inexcusable and I will not justify them if they happened.

However, there is absolutely nothing in this letter that says “I am resigning as pastor because I have sinned against the people I was supposed to shepherd.” He never says that. He says a bunch of stuff about how the Board didn’t say he was disqualified to lead, and how the people accusing him are a bunch of untrusthworthy cowards, and how he’s leaving because it’s just not the best thing for him. This letter is dedicated to creating this image of a man who was persecuted out of being a pastor, and it makes me sick because that’s not what happened.

Mark is a misogynistic abuser who has spent well over a decade creating a church and staff that would enable his behavior, and this letter is nothing more than a continuation of that. It is insurance so that one day he can start another ministry and do it all over again. 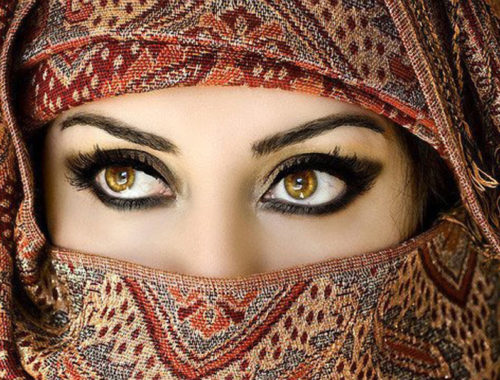 in which I've poured my soul out