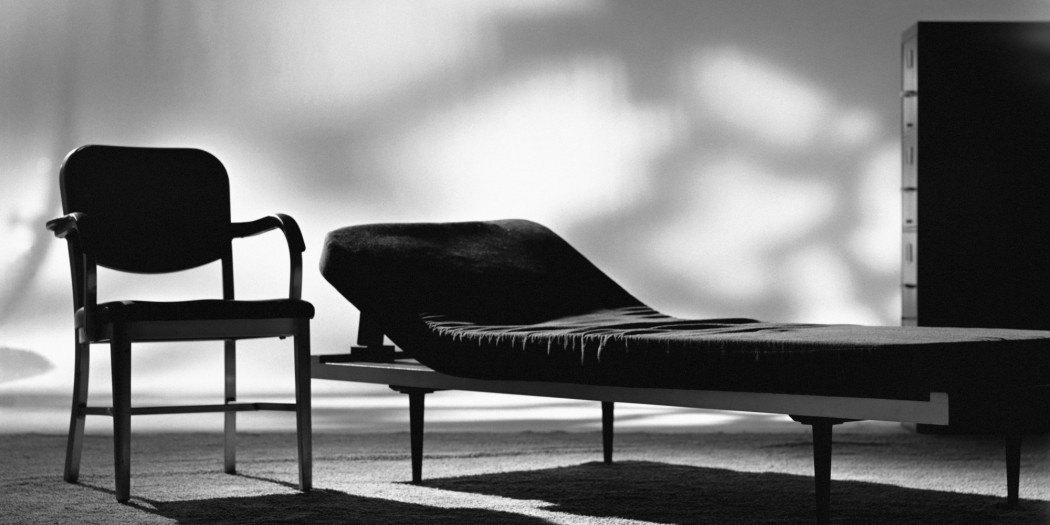 At PCC, one of the classes I had to take was “Educational Psychology,” and I was initially puzzled that PCC had a class like that, let alone required every education major to take it. The world I grew up in has a deep, deep distrust of psychology– I can’t even number the times I heard it referred to as as a pseudoscience, like there’s no more truth in psychology than there is in phrenology. There’s an entire cottage industry inside conservative Christianity for “biblical” or “nouthetic” counseling as an alternative to secular therapy methods, which I strongly recommend everyone avoid.

When I got into the class, though, the confusion evaporated. The only “textbook” we were going to read for the class was called Why Christians Can’t Trust Psychology, and the class only covered two topics: why every psychological theory about education is wrong, and how to emotionally abuse children in a classroom setting (which they called “classroom discipline”). Unfortunately, it was a class I did extremely well in.

I’ve spent a lot of time on this blog talking about Christian culture’s aversion to psychology– there’s a five–part series on “biblical counseling” and an entire review series on Tim LaHaye’s How to Win Over Depression. Most of that time has been spent trying to show how that point of view is at odds with the evidence: therapy is helpful and can be an incredibly healing experience, while the “methods” that nouthetic “counselors” pursue have been demonstrated to merely re-traumatize victims and cause even more harm.

However, many Christians are willing to speak at length about why they don’t trust psychology, and most of it revolves around how they think it’s impossible to treat spiritual problems — because all mental health issues are of course really spiritual problems– without recognizing the Truth. Psychology, they say, tries to tell us that we’re fine and good and we just need to talk things out, while the Truth of the matter is that we’re not fine and we’re most definitely not good and we need repentance, not therapy.

Interestingly, I’ve never really addressed this claim. I’ve largely ignored it, because I was trying to show that Christians can benefit from therapy, and that the nouthetic approach to “counseling” is damaging and dangerous. However, the more I learn about psychology and therapy, the more I realize that these Christians are right to identify psychology as a threat to their faith system. Modern psychology and therapeutic techniques are fundamentally at odds with evangelical and fundamentalist theology.

I’m hardly the first person to notice this. Most of the Christians I knew growing up have been shouting about this as long as I’ve been alive or could remember. I just didn’t really see it the way they did. How could something capable of bringing healing and peace– backed up by rigorous study– be diametrically opposed to a theological system? All therapists are doing is helping us identify and respond to our emotions in a way that doesn’t cause more harm, and psychiatrists are just trying to find chemical imbalances so we can fix them. How is any of that opposed to Christianity?

And then I started looking into things like cognitive behavioral therapy, EMDR, and encountered a concept known as negative and positive cognitions (link opens a PDF). As you can see, essentially every single “negative cognition”– the side of the chart that CBT/EMDR therapy methods are attempting to counteract with a “positive cognition”– is not just openly acknowledged by conservative Christianity but actively taught as essential doctrine. Evangelicalism is trying to get everyone to believe in the “negative cognition” side of the chart, while modern therapy wants the opposite.

I am a bad person. Mark 10:18, “no one is good.”
I am shameful. Isiah 64:6, we are “filthy rags” (or used feminine pads, עִדָּה means “menstruation“)
I deserve only bad things. … basically every verse interpreted as “you deserve hell’s damnation.”
My judgement cannot be trusted. Jeremiah 17:9, our heart is “deceitful” and “desperately wicked.”
I am not in control. I Chronicles 29:11-12, God is the “ruler of all things.”
I have to be perfect. Matthew 5:48,” be perfect as God is perfect.”
I am permanently damaged. Ephesians 2:1-3, we are “dead in our sin,” and wrathful “by nature.”
I am in danger. Hebrews 9:27, we are “appointed to die” and then face “judgement.”

All of the others from the chart are echoes of these, in my opinion, and I’m sure we could all sit down and think of many more verses that are used to badger us into believing that we are disgusting worms condemned by a mighty god to eternal torment. These are ideas identified by modern psychology as being harmful to our mental and emotional health, and should be overcome– and I agree. These are also just some of the theological foundations of the Christian evangelical and fundamentalist religion. The Sovereignty of God, Original Sin, and Eternal Conscious Torment … you can’t get any deeper into the bedrock of that theological system. Contradicting these also means that you’re contradicting another foundational idea: the inerrancy and inspiration of Scripture.

I didn’t see this before. To me, therapy became just a helpful tool and equally as routine and normal as getting my blood pressure checked. I left behind fundamentalist teachings about psychology long before I started looking for secular therapy, so I didn’t realize how deeply it contradicted the faith system of my childhood. And because I started interacting with more “normal” evangelical Christians who also thought therapy was a good idea and “biblical counseling” is a load of poppycock, it didn’t really occur to me to examine how the fundamental assumptions of each might gainsay each other.

I take all of this as just another indication that American Christian evangelicalism and fundamentalism are unhealthy to their core. They do not promote mental, emotional, or spiritual well-being and instead lead to lifelong damage. A few years ago I adopted what I think was Jesus’ hermenuetic: a good tree cannot bear bad fruit. If an interpretation or application of Scripture leads to harming myself or others, it is bearing bad fruit and should not be considered a credible interpretation. Doctrines like eternal torment and original sin cause harm; therefore, they should be rejected. I will prefer readings and interpretations that prioritize love and justice–not empty, meaningless wrath and shame.