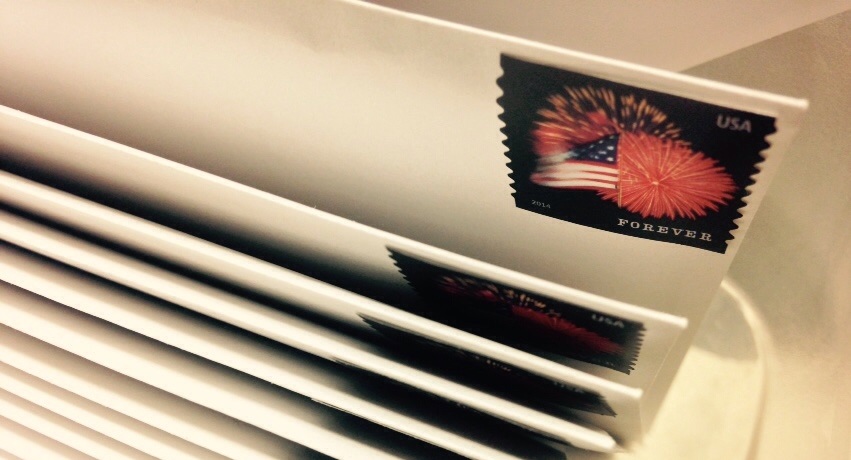 Among my favorite things in the world are advice columns. I read Dear Abby every week growing up, and as an adult I discovered advice columns like Captain Awkward and Dear Prudence— which is written by Mallory Ortberg, one of the founders of The Toast  and who is definitely one of the funniest women on the internet. Captain Awkward has been life-changing for me and many of my friends, and I can’t recommend her enough.

Not all advice columns are created equal, and some are really, really bad. One of the worst offenders, in my opinion, is the advice column at Boundless. If you’ve never heard of Boundless before, it’s a branch of Focus on the Family and is designed for twenty-something singles, “with the goal of helping young adults grow up, own their faith, date with purpose and prepare for marriage and family.” I heard of it when I was at Liberty, where it was really popular because it pitched itself (oh-so-slightly) against the I Kissed Dating Goodbye narrative. One post in particular that went viral is “Learning from Ruth” which encouraged women to make romantic overtures toward men.

I read Boundless regularly for several years until I couldn’t take their advice column anymore because it infuriated me so often. A long time ago I kicked around the idea of taking the letters written in to the Boundless team and answering them with better advice, and I’ve decided to actually go ahead a do it. With almost 600 letters to choose from, there’s tons of fodder and it should be light-hearted and easy enough to continue when I’m slogging through mid-terms in seminary.

I’m a 28-year-old guy with stable income. I feel mentally and emotionally ready for marriage. I’ve been praying about it for sometime. I met a wonderful Christian lady during my college years. After we both graduated, we stayed in touch. She has all the characteristics of a godly woman, and I am sure she will be a great wife. The only problem is that I am not attracted to her.

I know that she is somewhat attracted to me, and even her family seems interested in me.

Should I pursue her, hoping that I will become attracted to her, or should I keep my distance?

If you read the original response, Candice Watters tell him that being a man means “leading his feelings,” but that he’ll need God’s strength to do so. She goes on to tell him to spend time with her “with all purity and honor” and that he might be surprised if (heavily implied when) he becomes attracted to her.

Before I answer your main question, I want to address a possible assumption here that might affect other choices you make about dating relationships down the road. You said “she has all the characteristics of a godly woman, and I am sure she will be a great wife,” and your phrasing here implies that the first guarantees the second, when that is not how relationships– especially marriage relationships– work. Godly characteristics can be all well and good, but they must be placed in context; depending on the context, those “godly characteristics” may be fine for one relationship and disastrous for another. Take for example the virtue of patience. To one person, how they demonstrate their patience may be comforting and helpful– to another person, it could feel constrictive and overly passive. People are complicated, and it all depends.

Figuring out who you want to date and eventually marry isn’t about finding someone who lines up with your Godly Woman Checklist. Two women could appear to have the same exact list of “qualifications” you’re looking for and one could be a good match and the other your Date from Hell. It is important to find someone who shares your values, but equally as important is that you’ll be sharing your entire life with a partner. Your personalities should mesh well, you probably shouldn’t have wildly conflicting ideas of how you want to spend your average day, and you should respect their ideas, arguments, point of view, opinions … even if you don’t always agree. That and so much more goes in to figuring out who you’d like to eventually be with.

In short, don’t obsess too much about whether or not she meets your definition of A Godly Woman and instead figure out if you even like her and want to spend time with her, for starters.

Now, moving on to your main question. Chances are since you’re asking this question you know a) what attraction is and b) that you’ve experienced it. While it is possible to develop an attraction over time, I’m guessing you’ve known her for at least six years at this point (if you graduated around the average time) … if after six years you’ve never been attracted to her, you’re probably not going to be attracted to her. Not every person wants or needs to be sexually attracted to their life partner– see asexual people who have platonic partners– but since you’re writing the question I’m assuming you’re not one of those people.

Sexual attraction isn’t the end-all-be-all of marriage (neither is sex), but it is a component that shouldn’t be neglected for those of us who feel it. It’s totally normal to feel different kinds of attraction for different people, but it would be unusual for attraction to develop after you’ve known someone this long. Not impossible, though– so if you want to hang out with her and see, there isn’t anything stopping you.

Which leads me to my final piece of advice: if you date someone and it doesn’t work out, that’s ok. The world will not end, and you will not have given (or taken) a piece of heart you can’t get back. That’s not how it works. If you do decide you want to see if something could happen between you and your college friend, just make it clear to her that’s all your interested in for the time being, and that neither of you should feel obligated to force anything if there just isn’t a spark. There’s no need to tell her “I want to see if I can be attracted to you,” but do be honest that you’re not hearing wedding bells and that this is just to see how it goes. If she’s not interested in that, well, there’s your answer. 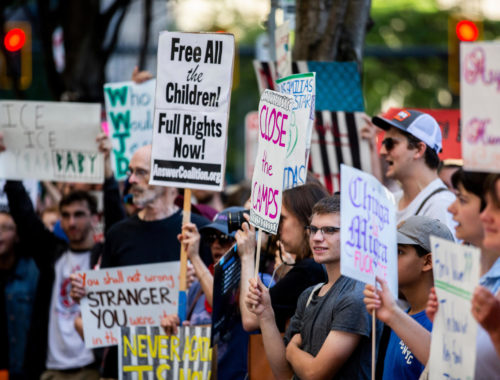