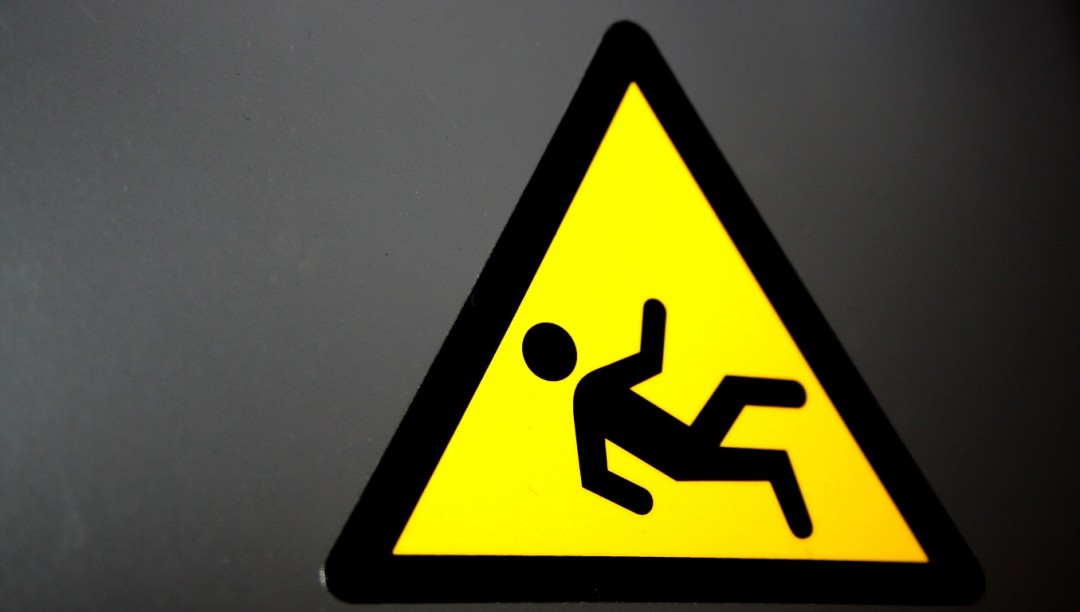 A blogging friend of mine, Boze Herrington, asked a question the other day: what are some warning signs of toxic people? Many people thoughtfully responded with articulations of some of the “classic” red flags: they refuse to respect your boundaries, they routinely accuse people who are stating their opinion neutrally or even gracefully as being “abusive” and/or “hateful,” they frequently resort to name-calling …

But, as I read through the discussion, I realized that I’ve noticed some early warning signs—things that aren’t necessarily in and of themselves toxic behaviors, but that when taken together could indicate a problem. It’s important to use your own judgment, but in my own personal experience, these patterns have been present in every toxic relationship I’ve ever had—and they were present from the very beginning.

So, without further ado, here are Five Early Warning Signs of Toxic People.

5) They are a Golden Child.

And by that I mean that the social community that they are a part of is consistently willing to excuse bad behavior from this person, and tend to be dismissive of other people’s concerns about them. You might hear things like “oh, that’s just the way they are,” or “you just have to understand that about them.” Often, the concern raised will seem insignificant, so it’s ignored, and the wounded or offended party is told to get over it. In Christian contexts, phrases like “grace abounds” will get thrown around a lot.

If you have a concern about the way someone is being treated, you approach the leadership of your group, and are told to “get over it, that’s just the way they are,” then you are probably not in a safe place, and the people in that community are likely unwilling to call people out when it is necessary. That is exactly the sort of environment that a toxic person needs.

4) They need to be the center of attention.

Being the center of attention—even consistently—is not, by itself, a problem. Even if a person consistently dominates the conversation, it doesn’t necessarily indicate anything other than the fact that they’re oblivious and maybe a little rude. Sometimes, a person could be the only extrovert in a room full of introverts, or they are genuinely hysterically funny and the group enjoys that person directing the conversation or activities of a get-together.

However, there comes a point when it’s crossed a line from the attention happening somewhat organically and a person forcing it. If every time you hang out with this person all conversation is about them, their experiences, their feelings, their stories, their life, then you might be dealing with at least a somewhat selfish person. If every single time this person enters the room they change the current topic of conversation to something they want to talk about … that’s not ok. If they get offended by someone pointing this out to them—that should be a red flag.

This one is almost too big an item to really get my writing arms around and explain, so I’m going to use an example: The Nice Guy. The fundamental problem with The Nice Guy is that they feel entitled to either a romantic of sexual relationship with a person that they have “invested” in. To an entitled person, relationships are essentially about exchanges, and they are looking for a bargain.

If your interactions with a person seem to revolve around you doing something or giving something, that’s not actually normal. Relationships do involve a measure of give-and-take, and in a good, healthy relationship you should be able to rely on your friends and family for occasional help—and you shouldn’t be made to feel that asking is an imposition. We all need each other, and that’s a good thing. But if being around a person makes you feel exhausted, or even thinking about being with a person wears you out, that’s unhealthy.

This one is probably the most difficult to spot for me, and requires the most discernment. Just because someone may be reacting in a way that you find ineffable doesn’t necessarily mean that there isn’t an explanation, or they’re over-reacting. We are entitled to both have and express our emotions, and it is important to validate the way people are responding to you when appropriate.

However, that doesn’t mean that all reactions are acceptable, and figuring out the difference has been extremely difficult for me. People have been justified in being angered and offended by me, even if I didn’t initially see it.

When a toxic person becomes upset, though, they are almost always doing it as a control tactic. You have just done something or said something that they need you to never say or do again, and so they blow up at you. For example, I once made an off-the-cuff remark about a close friend of mine to a person I’d just met at a party (“Taylor”), and this toxic person (“Sam”) overheard it. Sam came over, interrupted our conversation and removed Taylor; then, a few days later gave me an emotionally charged and very stern talking-to for casually mentioning my friend. Turns out it was necessary for Sam that Taylor think very badly of my friend because they were using that impression to manipulate them.

Spotting the difference between a legitimate emotional response and something they’re simply doing to control you can be difficult, but the two feel different, and eventually I’ve learned to recognize the difference intuitively. Sometimes my body knows before my brain does.

Like some of the others, this one all on its own is rarely a problem, but with this one I think we’re in “all squares are rectangles but not all rectangles are squares” territory. I’m not the most secure or self-confident person—and I think many of us can say the same.

However, in my experience, every single toxic person I know is grossly insecure. Often, but not always, they cover that insecurity over with bravado, machismo, and/or narcissism. That seems like it could be a typical way of handling insecurity (I know I’ve personally over-compensated with arrogance when I was feeling the most unsure of myself), but with toxic people it takes on the added quality of desperation. They really need the people in their life to affirm everything they do, say, or feel. All the toxic people in my experience have completely eradicated everyone from their life who won’t do that—sometimes intentionally, sometimes not. In one case, I simply withdrew because I was tired of their nonsense, but in a few cases I’ve been forcibly ejected from their life because I disagreed with something they were doing.

If it feels like you are interacting with this person in an echo chamber … that’s not acceptable. I completely understand the impulse to create echo chambers for ourselves, and in some ways a desire for a safe space is healthy. In my case, I have a group of friends that I make a definite effort to interact with, even though it involves a four-hour drive, just because they are a totally safe space. We are almost all queer, all feminist, all spiritual abuse survivors. Being with them is one of the few times when I can relax.

However, there’s a difference between cultivating safe spaces and building an echo chamber for your entire life. Safe spaces, even in social media, can be a good and appropriate thing. But surrounding yourself with a tribe who never questions anything you do or say—that’s unhealthy.

Those are just a few of the things I’ve observed. As always, further ideas and discussion is welcomed! 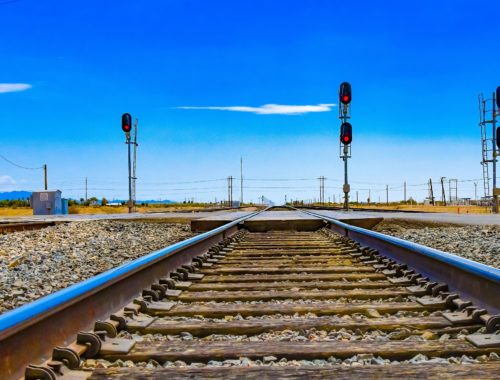 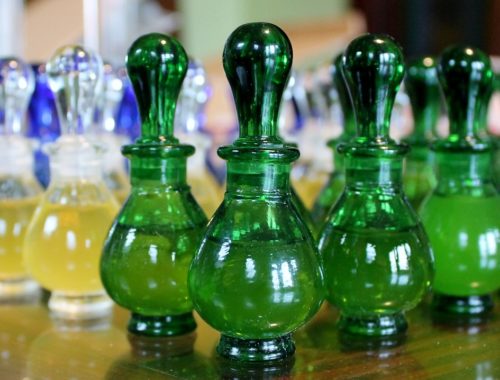 the smell test: 5 signs of a toxic church 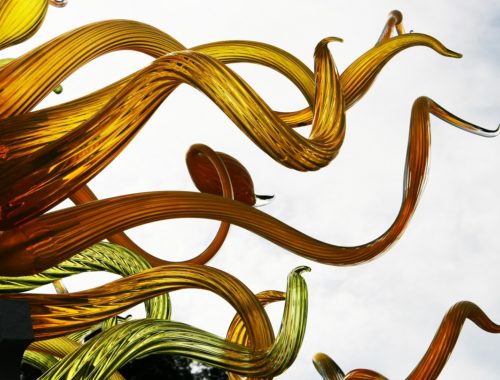