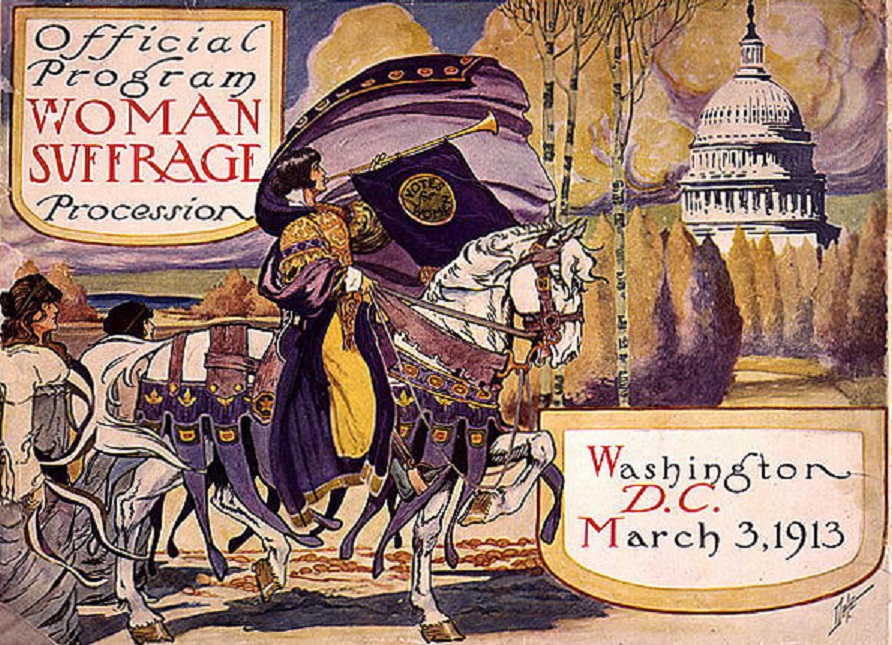 The second I first heard about a possible march happening in DC the day after the inauguration, my reaction was where do I sign up. Marching will not be the only way I resist the incoming administration, but I will stand in the streets tomorrow and scream my rage and sorrow with my sisters. I know many of you can’t– having fibromyalgia means I will be paying for this all next week, so I understand not being able to make marching work for you. I also know not everyone feels that the Women’s March tomorrow either represents you well or is something you want to give your energy to, and I respect that.

However, since Wednesday, a large part of the conversation of can I, should I march on Saturday has revolved around abortion, and I feel that the conversation has been plagued with misrepresentations. We are talking about abortion after all so the fact that everything is being flagrantly misunderstood is unsurprising. Since I’m in seminary primarily to advocate for reproductive justice in my Christian context, this conversation is critical to me, and I want to try to push it in an honest and fact-based direction.

The discussion we’re having was sparked when the Women’s March leadership decided to partner with an organization called New Wave Feminists. I am frustrated with the people who made that decision because it’s clear that New Wave Feminists was not vetted at all. If they’d looked into this organization, they would have found out that the founder testified in favor of HB2 in Texas (the bill Wendy Davis filibustered)– the bill that would have removed abortion access from most women in Texas. New Wave Feminists also lie about hormonal contraception and their founder said that women shouldn’t be “full-service sluts.” The goal of this organization is to restrict abortion access, restrict access to birth control, and control women’s sexuality. It is not an organization that the Women’s March should support, and they were right to remove them as partners.

However, after removing them as partners, they faced some criticism. I heard about it because Rachel Held Evans– as y’all know, one of my heroes– tweeted “Progressives have a chance to build a broader coalition here, and they are blowing it” … which was incredibly disappointing because of the narrative that weaves. Over the past two days I’ve seen a ridiculous number of people claim that the Women’s March is forbidding any pro-life woman from participating, which is just ridiculous. Removing an anti-woman organization from partnership and being unwilling to partner with those who want to make abortion illegal does not mean that pro-life women can’t march, if they want to. They couldn’t have made that clearer.

Rachel’s tweet– and the widespread sentiment her tweet represents– was also incredibly frustrating on top of being disappointing because this situation is the result of a terrible amount of confusion. The New Wave Feminists are an organization pro-lifers like Karen Swallow Prior, Sarah Bessey, and Rachel Held Evans want to defend? People who lie to women, who lie about medicine, who shame us and demean us? Who call us “sluts” for having sex, who misrepresent themselves and their goals?

I have said— repeatedly— that I want to work with the sort of pro-life women Rachel represents. I value their work, I value them, and I understand where they’re coming from. In the past I’ve respected their position because I saw it as realistic, loving, and consistent. I welcome their particular articulation of pro-life ethics into my feminist work with open arms. I may think that abortion is ethical, but I understand having reservations. This isn’t an easy issue– and, regardless of why any particular person may be having an abortion, it represents a failure somewhere. People who will fight with me to overcome those failures– who want to make birth control accessible, who want accurate and thorough sex education, who want to remove the cultural oppression that force women into these situations– I want you at my side.

So I’m all in favor of coalition building. I think feminism is a big tent and a lot of us should be able to squeeze together under here– even if we don’t always agree.

There has to be a line somewhere.

If you’ve read me for a bit, you know I’m not a fan of shibboleths. I don’t like setting up a bunch of fences and boundaries to movements and I don’t, in general, like people who say “you’re in, you’re in, you’re not.” I like big, broad, encompassing tents. I like it when we don’t always get along, don’t always agree. I want serious discussions, not a bunch of people who preach to the choir all of the time.

But I think it is appropriate and good for feminists to say “being a feminist means you don’t support policies that lead to the suffering and death of women,” and unfortunately, that’s what being “pro-life” means for a not-insignificant part of the pro-life movement. If there’s going to be a line that keeps some people out of the feminist tent, the “you want women to die for no god-forsaken reason” is a damn good line. It’s the only line really worth enforcing. If Feminism weren’t The We Want Women to Not Die tent, it wouldn’t be good for anything.

I’m not apologizing for that being my price of admission. If you support policies and laws that lead to nothing else but suffering and death, I don’t want you in my tent and I don’t understand why you’d want to be in it. Banning abortion, criminalizing abortion, “making it illegal except in cases of life-threatening emergencies” leads to death and suffering. Those actions do not change the abortion rate— they result in the same number of abortions, but more life-threatening medical problems, more death, more abuse, more violence, more tragedies, and yes, women being sent to prison because they miscarried.

On this one issue– whether or not our nation’s laws result in women dying– I will be a gatekeeper. Kate Shellnutt and Hannah Anderson at Christianity Today want to tell me that ““If Dem[ocrats] could have entertained possibility of a pro-life women’s vote, they’d have won,” and it makes me scream inside because that “pro-life women’s vote” was a vote to overturn Roe v. Wade and make abortion illegal. It wasn’t a vote against rape or sexual assault. It wasn’t a vote to protect our jobs, our wages, our children, our healthcare, our autonomy, or our bodies in any way. It was one vote: to criminalize abortion. To condemn women to needless suffering, unnecessary physical torment, and death for many of us. No, I will not “entertain” that idea, and I don’t think feminism should.

These “pro-life women voters” like the New Wave Feminists have spent a massive amount of time telling us that our actions have consequences– and surprisingly, this is where I agree. Pro-life people who want to ban abortion apparently live in a land without consequences. They want to enforce their religious interpretation of when life begins onto everyone and pretend that nothing bad could ever come of that. That their actions, their choices, would not be the reason why more women would be thrown in prison or killed. They want to ban abortion– even though it would not even accomplish what they want. They want to prevent us from accessing birth control– even though that actively opposes what they want. They want to punish us for even daring to take control of our lives.

If that doesn’t describe you, welcome inside my big feminist tent.

If it does, stay out in the cold and shiver. 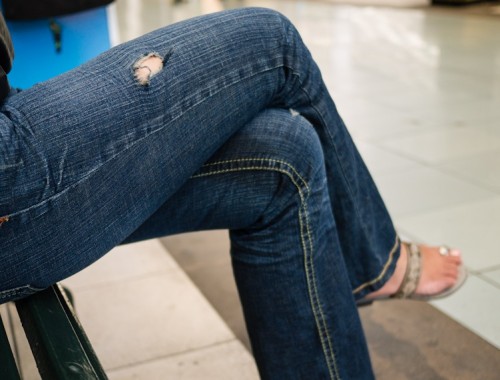