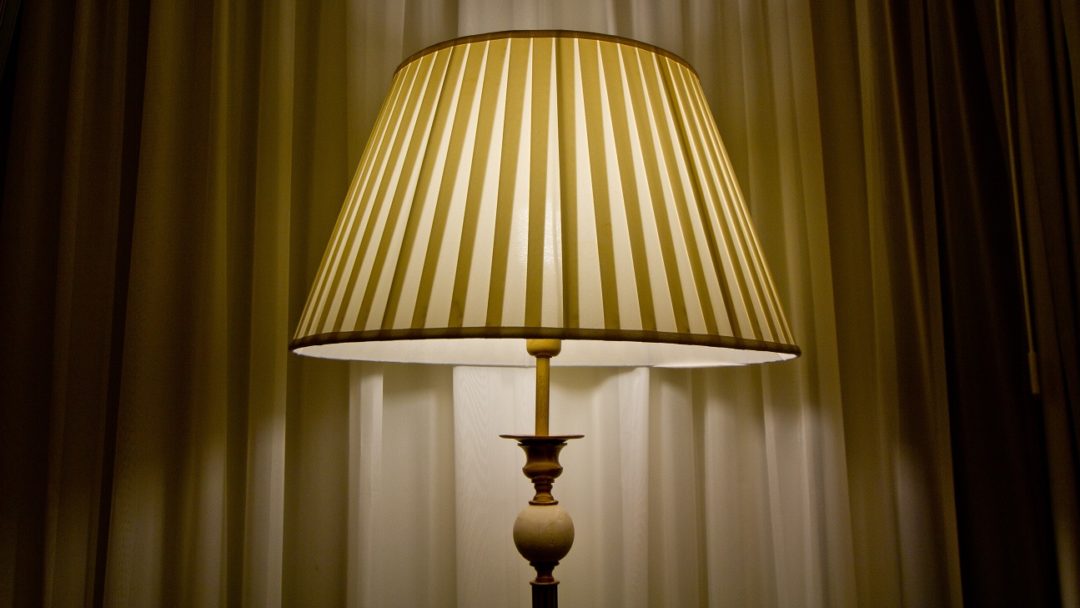 I think that at this point it’s pretty obvious I’m a “liberal” or “progressive” Christian. I’m still not entirely sure what those terms might mean (does anybody?), but I’m excluded from a variety of Christian spaces because of my beliefs. Sometimes I think that’s weird, considering I still affirm the ancient creeds of the Christian faith so I feel that when it comes down to the brass tacks of it all there’s more we can agree on than stuff we’ve can’t, but I’m learning not to let it bother me.

I want to be a part of Christian community. I meet with other Christians every week to talk about living our faith and that meets an important spiritual need for me, but I also want to be involved in the wider religious context. As much as I find Christian culture alienating and as often as I criticize it, I’m not of the mind to abandon it– not entirely.

Because of that, I’ve spent the last few years interacting with Christians that … well, we tend not to agree. In the conversations I’ve been having for the past three years, I’ve noticed a few patterns. Almost all of these interactions happen online, so of course that’s a dynamic all its own, and means that my experiences might be less nuanced than in-person encounters would allow.

It’s not always obvious from the beginning of the conversation that it’s going to rapidly deteriorate into verbal abuse, but it frequently starts out argumentative. The people who want to argue come to me with many assumptions about my positions, or have clearly already decided what they think about my any argument I could make. I’m not treated as a reasonable person with a credible thought process from the outset, so there’s usually no point in engaging with this type of person. If I respond at all, it’s to point them in the direction of what I think is a good post on the subject and then block them if need be.

Example: a few weeks ago I had this interaction on my blog’s Facebook wall:

Jeff Fink: Can someone provide “FACTS” to go along with the accusations?
Me: There are plenty of sources cited in the article itself.
Jeff: Child rape? Death threat? Do you have police reports, court documents, something of that nature? Thanks for checking.
Me: Like I said, there are sources cited in the article.
Jeff: So Samantha are you a true benevolent Nortic creature of peace and truth? Or are you a reptilian of the forbidden fruit?

A reptilian of the forbidden fruit? I had a good laugh and moved on.

These are my absolute favorite, and I’ve had two good experiences with this type even just this week. Today, even. A friend of mine made a remark about finding Martin Freeman attractive, and someone she knows asked for clarification on sexual objectification and the difference between commenting on a man’s appearance vs. a woman’s. The conversation went well and everyone stayed civil and kind. I’ve gotten a few comments recently on this post that I think are wonderful– here and here.

I like questions that are genuinely asking for my thoughts. We may not come out on the other side agreeing, but I think it’s important that we do our best to understand each other. I try to have compassion and charity in my heart when I approach my comment section, although that’s not always possible for reasons that might not have anything to do with the comments themselves.

This is the type that prompted this whole post. This type I am done having, and while Christians aren’t the only ones who do this sort of thing in general, it takes on a whole new color when it’s a Christian doing it. Last week, Katelyn Beaty, managing editor of Christianity Today, said something incredibly dismissive, and a few of us called her on it. She responded to us, and I and Emily and Elizabeth took some time to try to explain to her why what she said was wrong. I even wrote an entire post.

But all of her responses had something in them that I’ve seen hundreds of times over the past few years:

All of it false.

In the aftermath of that conversation, a few of us who’d participated in it or watched it happen came to a realization: we were being triggered by it. It was deeply upsetting us even though Katelyn stayed perfectly cordial for the entire discussion. Conversations with someone who isn’t being ridiculous and awful don’t usually make you want to smash everything, but that one did.

That’s when we figured it out: this type of “Nice” conversation is a form of gaslighting. In that conversation, Katelyn was attempting to subvert our observations of the interaction. Her initial comment was awful, and given all our history, obviously demonstrates that she has not listened to people like me or Elizabeth when we’ve talked to her about it in the past. She took what we had to say and tossed it right out the window … but then had the audacity to claim that she “had no idea” that there was a connection between purity culture and rape culture, that she was “sorry if she was dismissive,” that she’d “love to hear more.”

She was responding specifically to #IKDGstories and #stillpurityculture– she had already heard “more,” she just didn’t give a flying fart in space.

That’s what makes this gaslighting. She was trying to pretend that what we knew as true– that she’d seen all of us sharing how I Kissed Dating Goodbye kept us in abusive relationships and all the rest– never happened, even though her own damn tweet showed she was well aware. But, instead of getting aggressive and angry like my rapist used to, she did it all with sugar and sweetness and using our first names like she was our friend. She expected us to treat her like she meant it, like she was being honest, even though we had all the proof in the world that she couldn’t care less.

I’m merely using Katelyn because she’s a conveniently recent example, but I’ve seen this same conversation style play out over and over again, and I’m so bloody tired of it happening.

I think things like being humble, patient, and engaged are considered virtues to most Christians– it’s part of how we’re supposed to “reach the lost” and all that. But instead of being humble, being teachable, they just put on a big show and slap some syrupy niceness on it. As long as they look justifiably “nice” to the people on their side of the fence, as long as they leave plenty of wiggle room in what they could have meant, it’s acceptable. When people like me say no, this is not ok, she– and those watching– get to act like our justified anger is an overreaction.

learning to live with not knowing 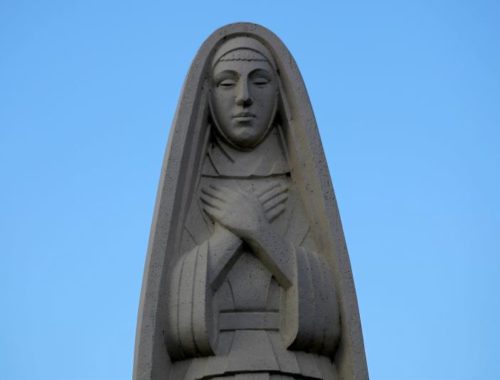