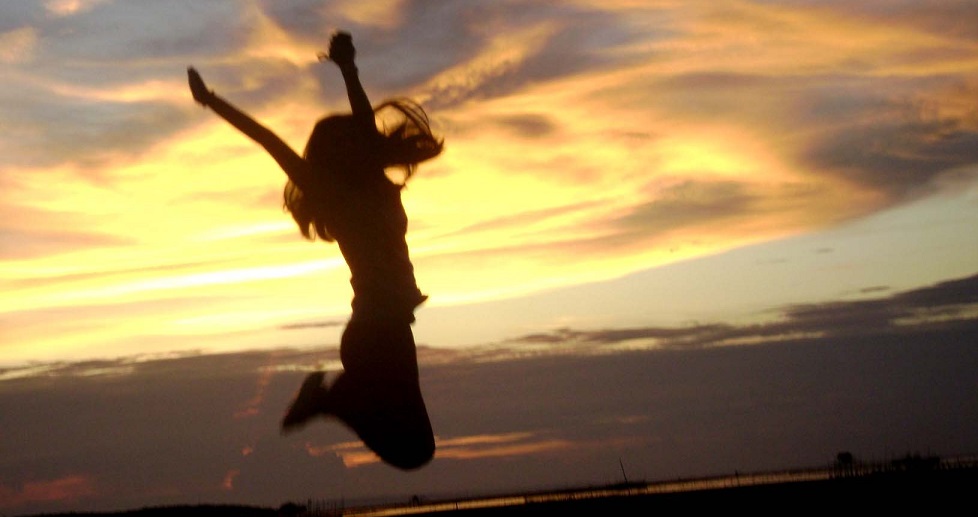 So I’m heading out to seminary today, so no Redeeming Love review this week. Sorry that’s been inconsistent so far, but I’m hoping that after this I can be better about posting new segments on Mondays.

“In Defense of Villainesses” by Sarah Gailey is just positively brilliant. Also, if you’re a geek and not reading the Tor blog what are you even doing? I’ve read it a few times because I’ve loved it just that much. I read a review of Gone Girl a while ago that inspired similar feelings— her “we need women who breathe fire” still manages to induce chills.

This one also could go under “Politics,” but I think it fits better under “Feminism.” Written by Michelle Cottle, “The Era of ‘The Bitch’ is Coming” should help remind all of us that just like electing Obama didn’t end racism, if we elect Clinton it’s not going to be the end of sexism. In fact, if Obama’s presidency is anything to go by, misogyny is going to come out into the open in a way we haven’t seen in a while.

This will probably become a more dominant category now that I’m in seminary. My theology reading tends to come from books, not articles, but anything that I read that’s not behind a paywall I’ll try to share with y’all.

I read “God is not Great; God is Good” by Alexis Waggoner right after Handsome and I had an intense debate about that very topic during small group a few weeks ago. I’ll probably explore this concept more in seminary, but I’m definitely leaning toward a deistic/open theism view of God. As someone who spent her life suffering abuse, the idea that God takes an active hand in world events … bothers me.

So I talk a lot about how the Old Testament treats gender identity, and “Is God Transgender?” by Rabbi Mark Sameth is a good introduction to the concept, I think.

Someone I know is going to be participating in The Courage Conference, and I encourage all of you to look into it and push your pastors and church staffs into attending, even if all they can do is watch online.

I do my best, when I’m reading about racism, to focus on reading work by men and women of color. However, “How God as Trinity Dissolves Racism” by Richard Rohr was really good. If I can find an article on the same topic written by a person of color, I’ll share that one down the road.

“The alt-right is more than warmed-over white supremacy. It’s that, but way weirder” by Dylan Matthews was … interesting. I tend to cringe away from calling a white nationalist movement something bland and mild like “alt-right,” and I wish Clinton hadn’t used it. I understand why she didn’t, but this bandying around the bush just gives them credibility, in my opinion. However, like Dylan notes, it is more than just white supremacy.

I love meta analyses. When you really want to whip out some hard-hitting science, nothing beats a meta analysis. If you’re not sure what that is, it’s basically “a study of studies.” It looks over all the available, credible research on a given topic and tries to come to a more-firm conclusion than any of the independent studies could have arrived at on their own. “Parents have been spanking children for millennia. 50 years of scientific evidence said they were wrong” is primarily an interview with Elizabeth Gershoff, who compiled 75 studies and a combined data set of 161,000 children to say– as conclusively as possible– that spanking fucks everything up. To which I and every other spanking survivor say: no shit.

I’ve been doing more movie-and-TV watching than book-reading this month, so I’ll just give you an update. I’m still reading A History of God by Karen Armstrong which continues to be fascinating. I’m also working through Kameron Hurley’s Geek Feminist Revolution. This weekend I picked up Birth of the Pill: How Four Crusaders Reinvented Sex and Launched a Revolution, but I haven’t touched it at all yet. I also got Good Christian Sex to review next month, and will be interviewing the author, Bromleigh McCleneghan. I’m also going to be reading God’s Feminist Movement in the next few weeks for another review. None of that counts for seminary reading, though, so I’ll probably still be working on most of these for a little while.

For fiction reading I’m digging into Brent Weeks’ Night Angel trilogy and so far I’m enjoying it. Been a while since I’ve read a book written by a man about men, so we’ll see how it goes. If he includes more women characters than Karen Miller’s Kingmaker, Kingbreaker set, I might cry. So far we’ve got one minor character who’s a girl, and another two tangential characters that are women that I’m not sure we’ll see again … which is already beating out Karen’s complete and utter lack of women background characters. She almost made up for it in the last book with two lead women characters … almost.

I read Beautiful Creatures last week and it was … well, I really liked how well the author included elements of the Southern Gothic. I grew up in the kind of rural Southern community that makes up the cultural setting, and I think the authors did it well. There were a few moments that would have been better if they’d really embraced the creep but overall I enjoyed the feel of the book. The main character was a little shit, though, so I wasn’t interested in continuing the series.

Books that I’m looking forward to reading when I’m not inundated by seminary:

His Majesty’s Dragon by Naomi Novik looks like it’s going to be brilliant. I was explaining the concept to Handsome, and I discovered that I know a shocking amount about the Napoleonic-era naval conflicts for how much I’m not interested in that. I’m also really fascinated by Last Song Before Night because of this article about her approach to worldbuilding. After a months-long search aided by r/tipofmytongue and r/fantasy– as well Peter Ahlstrom– I finally found the title for a book I’d been desperately wanting to read but couldn’t’ remember: The Paper Magician. Pretty sure I’m never going to forget the title of that book.

Still watching Alias, still enjoying it– although, at this point, I’m really just watching it for Jack and in the hopes that Michael goes deliciously dark and murders his traitor double-agent wife. I discovered that there are two premises for this show: 1) everyone in it, with the exception of Jack Bristow, is actually a really fucking bad spy, and 2) everyone marries a Russian spy.

Discovery of the month: The Good Wife. I got into it because it aired between Elementary and Madam Secretary and I didn’t feel like getting up off the couch, so I’ve actually seen the last few episodes of the final season. Handsome was out of town on business last week, so I decided to download the first season to check it out and I am loving it. I haven’t enjoyed a show as much as this one in a while. Possibly since the first time I saw The West Wing. There’s a main character who’s a bi woman, and there have been a few times where I’ve squeed and started bouncing on the couch because yay. Although, to be honest, the fact that when Alicia asks her if she’s gay and her response is that she’s “private” I was a little bit meh about.

So what all have you been into? 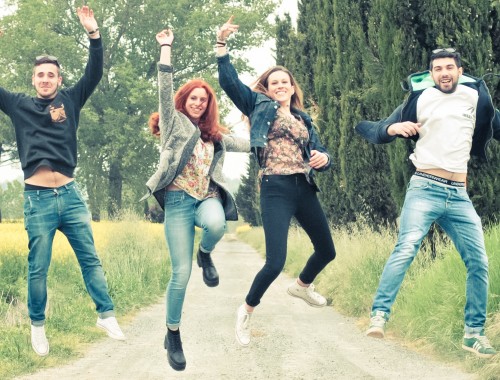