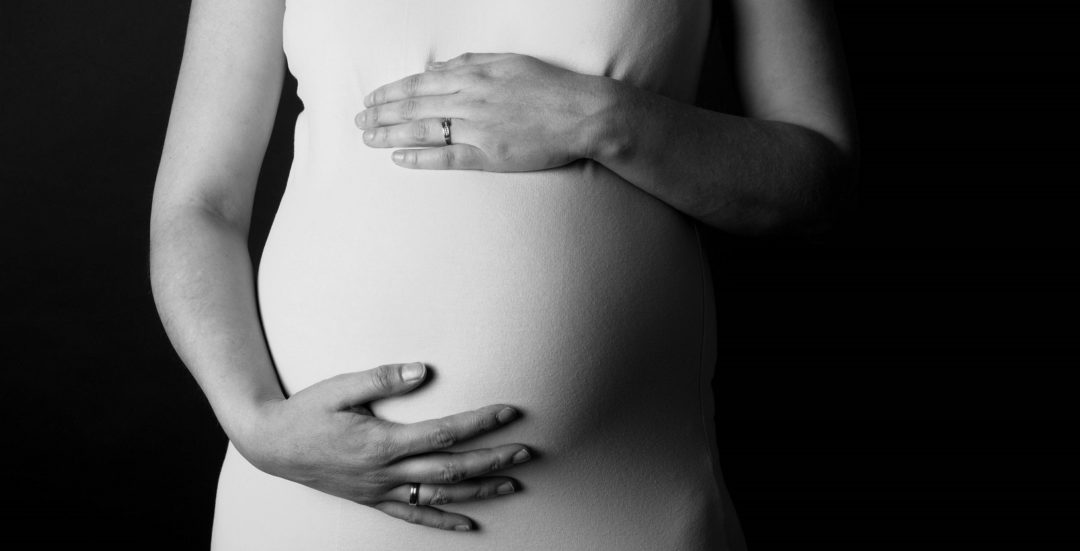 I’ve been waiting to announce this until I felt … something. I don’t know the name of the emotion I’m looking for, I just know that I’m not feeling it and I expected to be. Y’all know I and my partner have been trying to get pregnant for several years and I am happy to have finally made it to this point, to be sixteen weeks pregnant and a few weeks into my second trimester. So far, things are going well and it’s been easier than I expected. The event we termed “evening sickness” (because of course anything my body does is going to happen at night, not in the morning) has died down, the symptoms I’m experiencing now are fairly minor, and the test results we’ve gotten back have all been encouraging.

But the story of my pregnancy has mostly been one of either ambivalence or frustration, not hope or wonder or happiness or anticipation or excitement. I thought I’d feel … I dunno, special? magical? and all I’ve really felt is tired both physically and mentally.

The first Monday after the positive pregnancy test I immediately made an appointment with my primary physician and started calling all the local OB/GYNs and midwives. I went over all my current medications with my doctor (which will be relevant in a moment) and we decided which ones I’d cease taking and which to continue. When the first OB office called me back to schedule an appointment, the receptionist also passed along a message from the doctor: I “must immediately stop taking Cymbalta” (they knew I was taking it after a brief questionnaire).

Of course I balked at this, especially since I’d already weighed the risks and benefits of all my medications with my doctor who’d prescribed them to me and knew my medical history and why I needed them. I told her so, and the receptionist asked if my primary was an OB. Of course not, I replied, but added I felt confident in her care and medical advice. At that point, the reception mumbled underneath her breath “well if you really cared about your baby…” and then proceeded to give me available appointment times.

I had known I was pregnant for less than a week at that point and I was already experiencing this nonsense. I’m on Cymbalta to treat C-PTSD, General Anxiety Disorder, suicidal ideations, depression, and Sensory Processing Disorder… but this doctor, without knowing my medical history or that I was suicidal before I started taking this medication, was ordering me off of it, without even speaking to me? I decided to make the appointment despite my reservations and as upset as I was, hoping the OB herself would be different in person (spoiler: she was not). Also, there aren’t enough OBs in my area to serve the population, so appointments were extremely rare and I was lucky to get in to see anyone.

That appointment was a disaster (I won’t describe all of it, but she was incredibly offended I was considering multiple medical providers and I wanted to ask her questions about her philosophy of care) and it was followed up with a formal letter informing me that my decision to see a midwife instead of an obstetrician was not recommended and “Prenatal OB care is extremely important for the health of your unborn child,” directing me to “schedule an appointment immediately.”

… I’m still considering blasting them on social media for this.

Because of a genetic mutation (MTHFR C677T, for the curious), my primary decided to prescribe me Lovenox, an anti-coagulant because this mutation can cause clotting issues and puts me at a 50% chance of miscarriage at that stage (the general population risk is 18%). For me, taking Lovenox meant extremely painful daily injections for two months that left dark purple bruises 2-3 inches across at times. It was extremely good news when I finally was able to see a maternal-fetal physician who specializes in high-risk pregnancies and she let me know I could quit taking Lovenox. Handsome and I cheered “no shot! no shot! no shot!” every night for a week.

Recently I’ve made it to the baby bump stage where none of my pants fit, and finding maternity pants to try on has been … an unreasonably difficult struggle. Target had two pants in my size, neither fit. Kohl’s had one pair, but they were incredibly itchy. I drove almost two hours to visit Macy’s and Penny’s because their websites said they had maternity sections, but the one at Macy’s was completely gone (despite still being on store signage) and Penny’s “maternity section” was a single rack with six shirts on it labeled “clearance.” H&M had a maternity section but all their clothes are made for people shaped like twigs so I nearly had a breakdown in the dressing room after twelve pairs of pants made me feel like a lumpy meatsack. My remaining option was to order a bunch of pants in various sizes online, but I’m going to have to drive the same two hours in order to return all but one or two pairs I decide to keep (if any of them even fit, I am not optimistic).

And on top of all of that, I have this niggling worry what I’m feeling isn’t normal, or “right.” When I look down at my growing belly I don’t feel joy or anticipation. Mostly I feel … confused. Even being pregnant for over three months has not been enough to convince me this is real and happening and something worth feeling excited about. If anything I’m just annoyed my feet hurt, I can’t take my migraine medication (hello, headache I’ve had every day for three weeks), and I have to get up three or four times every night to pee.

Usually, planning things is my jam. I am the “research what to buy” queen, and it’s normally a task I revel in. The thought of decorating the nursery, instead of making me giddy and having me pin endless ideas (my typical response to home improvement projects) is filling me with dread. Figuring out what to register for is utterly overwhelming and makes my brain shut off every time I even glance at one of those “registry checklist” articles.

My therapist keeps telling me I can’t legislate my feelings — I can’t decide what emotions are “correct” or “appropriate” to feel and then allow only those feelings and banish all the others. My feelings exist, they’re there, and I have to deal with them as they are instead of insisting they be something different.

I don’t want to feel frustrated, annoyed, confused, or at best ambivalent. I want to feel happy– I want to be reveling in the anticipation. I feel like I should have the second trimester pregnancy “glow” and all I know is people congratulating me makes me feel an emotion I can’t name. Embarrassment? Resentment? I want to disappear? There have even been moments, when I’m particularly exhausted and my back has hurt so bad that day I can’t really move around, where I’ve felt regret and I’m filled with shame. We were actively trying to get pregnant for years and I feel regret? Over a decision I consciously re-made every time I had sex? I hate that in conversations with acquaintances and friends I feel like I’m constantly faking it. Good news: I’m pregnant! Except it doesn’t feel like good news, just … news.

I’m doing everything I’m supposed to. I’m taking my prenatals, I’m trying to eat well and drink enough water. I’m going through all the motions– making appointments with chiropractors, getting routine bloodwork done, putting lotion on my belly. But now the recommendations are all things like “talk to your baby! you and your partner can read books out loud!” and I’m still struggling not to refer to the eventual person growing inside me as “it.”

This isn’t the pregnancy announcement I wanted to write. But it’s an honest one. 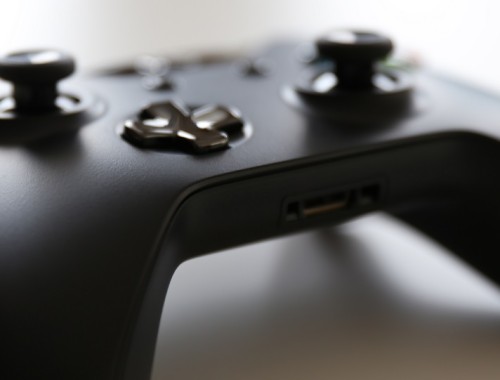