I watched the film adaptation of 50 Shades of Grey last Thursday, and … I could talk about that atrocity of a film for a very long time, but did my best to condense some of my thoughts into an article for The Mary Sue, which you can find here. It’s generated some interesting discussion in the comment section there, but I’m curious to hear your thoughts.

It’s interesting to me that many of the people who supposedly “read” the post somehow think that I’m just anti-BDSM, which y’all know why that is hilarious. But, just to make sure it’s super-duper clear, none of Christian’s actions that I critique in that post have anything to do with sex– surprisingly, I was pretty ok with the actual sex that happened, although there was a shocking lack of orgasms.

And, honestly, if this is where the plot actually ended and we didn’t have two more books to turn into movies, I’d be tentatively thrilled-ish. The last shot of the film before it cuts to the credits has a note of finality to it. She’s given back the laptop, the car, and she’s leaving after she told him to never touch her again. I mean, if that was where we were actually leaving it? I could maybe almost be ok with it.

There’s a bunch of other shit that happened that makes me not ok with it, but a part of me hopes we all collectively forget there were ever books and that the two other movies don’t get made. 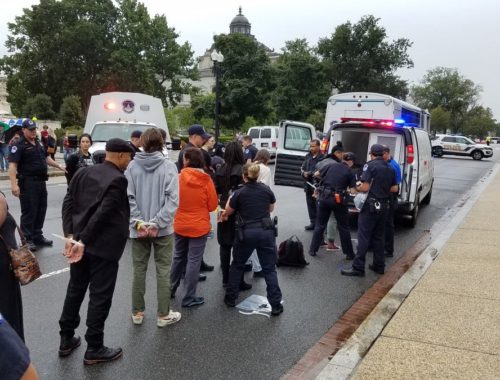