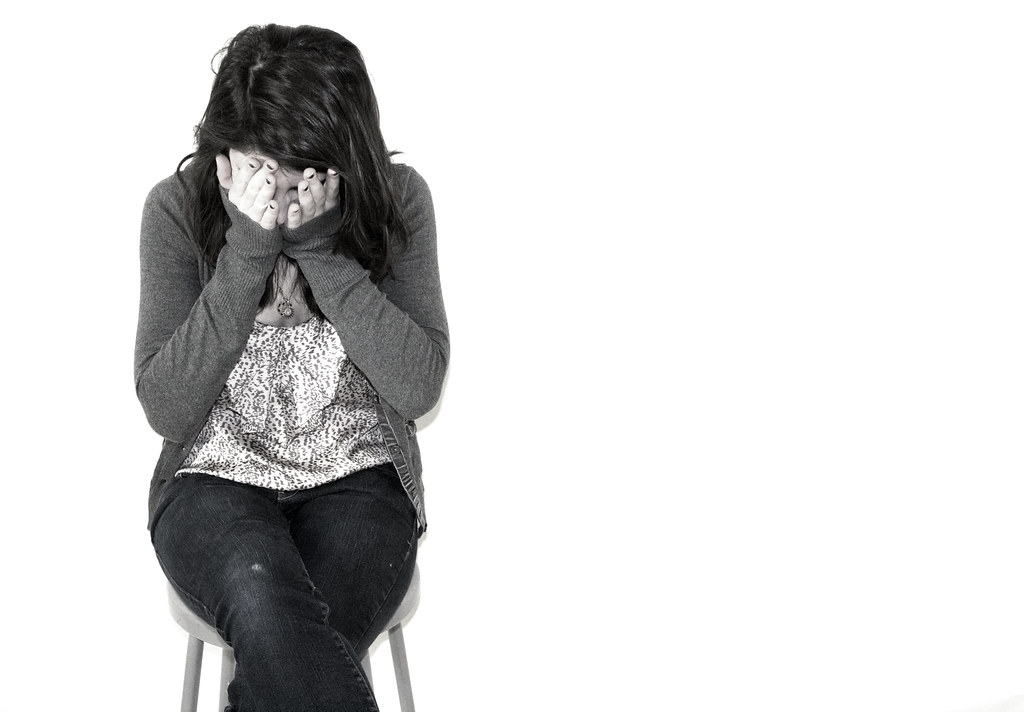 This week, a Facebook post written by Jamie Jeffries and submitted to the “Are You Even Pro-Life?” Facebook group went viral after Hayley Farless shared a screenshot of it to Twitter. Jamie has since deleted it, but if you haven’t seen it, here’s the text:

I talked a mom out of abortion in February [2019]. Her baby is 6 months old now and was just removed from her families [sic] custody by DCS (unfortunately it was probably a justified removal)

But this family put ME down as next preferred placement for this baby. Dude me?!?!?

I do way too much for this work already, a 6month old will break me, destroy my marriage and physical health. I just can’t!!

It makes sense to me why a post like this would go viral and get almost seventy thousand retweets: in the fight for reproductive justice, most of us are aware a lot of supposedly pro-life people are hypocrites in many different ways. Support for war, the death penalty, locking children in cages and refusing them life-saving medical care, sending Salvadoran refugees back to be tortured and slaughtered, etc., all rather fly in the face of the “pro-life” label.

It is unusual, though, for the hypocrisy to be laid bare quite so … emphatically. This woman stopped another woman from getting an abortion, but now a baby would “destroy” her life? A lot of us felt taken aback by the sheer audacity and utter lack of self-awareness.

Jamie wrote a separate update, which she has also since deleted, clarifying what she meant and insisting people were deliberately misinterpreting her and taking what she’d said out of context. Which, to a certain extent, I get. In a moment of vulnerability, she said something raw and unedited for a particular audience who she knew would interpret her words in good faith and assume the best of her character and intentions. I have a lot of compassion for her being in this position– she’s getting threats, Facebook suspended her account … I can imagine being Jamie Jeffries this week is pretty horrible.

I’m also feeling compassion for Jamie because … I used to be her. Only worse.

In the beginning of 2009, my fiance at the time raped and impregnated me. Eleven years ago I did not have access to the language to describe what had happened to me as rape– I had no idea pleading with him to stop, saying no, physically resisting, made him a rapist and me a victim; because, after all, I must have done something to “incite his lust.” I didn’t understand he’d raped me, but that didn’t stop the panic and despair when I was a week late, then two weeks late, then more.

There were a lot of reasons why I could not be pregnant in 2009. It would ruin my reputation. It would ruin my career, most likely. I’d be expelled from Pensacola Christian College and while my parents loved me and would support me, I knew, effectively, my life would be over. Pregnancy was the end and I knew it. I also knew, deep down, I could not have his baby. I could never have articulated why. I could not have explained to you if he found out I was pregnant he might kill me– or worse marry me right away and shut me away forever. I knew he’d blame me for destroying his life. And I knew, instinctively, carrying around his blame would spell disaster for myself and any family we had together.

Eventually, I booked an appointment at the closest clinic. A few days later in an event I have always viewed as nothing short of miraculous, I miscarried. It was the worst period of my life and I bled so much I thought I was dying, but I was almost sick with relief. I wasn’t pregnant anymore.

Even after all that, I was proudly and solidly pro-life for another three years.

How was that possible? How could I have decided to have an abortion for myself, and still be pro-life? How could I stomach the brazen hypocrisy? How did my brain not explode from cognitive dissonance?

That’s the argument of Jamie’s second Facebook post– she gave paragraphs upon paragraphs of excellent reasons why having a baby would disrupt her life and make it completely unmanageable. After reading her reasons, I was very sympathetic to why she couldn’t take in “Baby Z.” Adopting or even fostering a six-month-old would have been too much for her and her life.

… but so does every other person who wants an abortion. 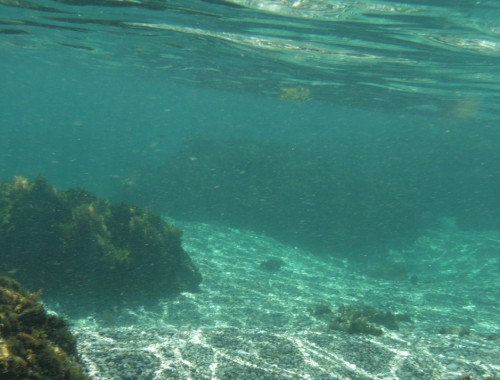 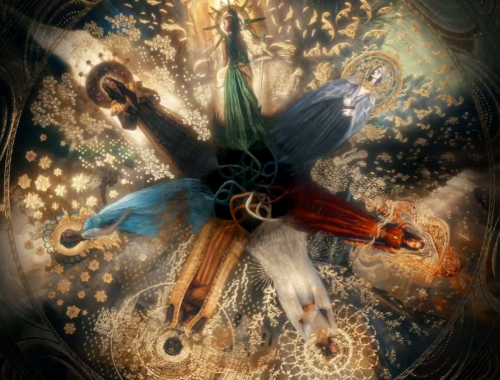 the lies George Will believes about rape