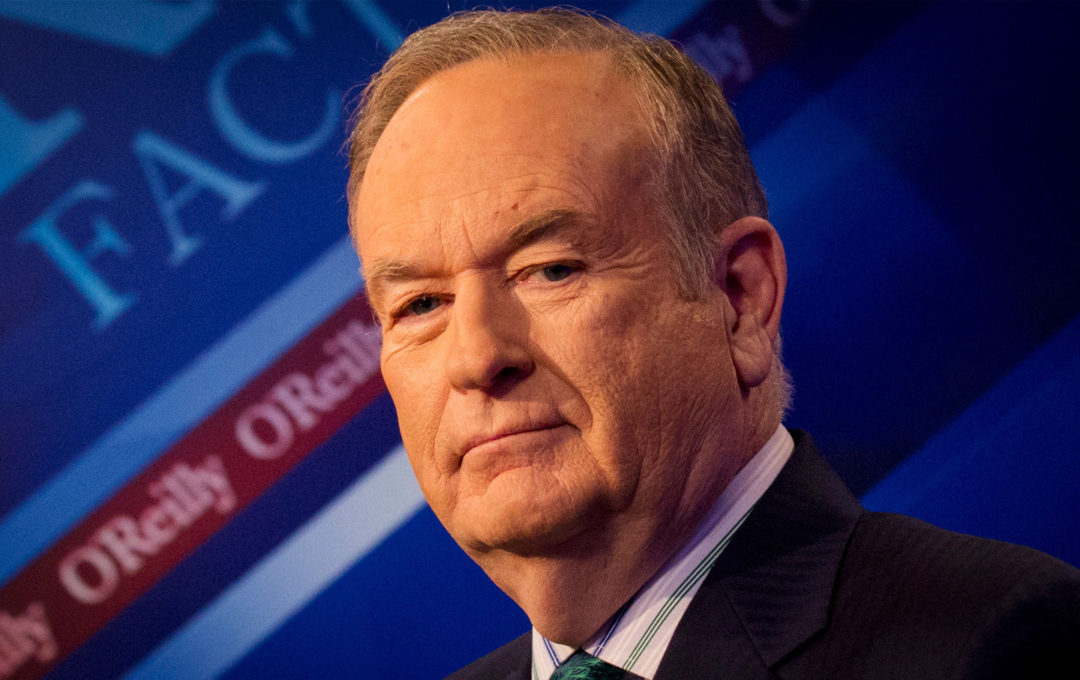 Because I wrote an article for Relevant a while ago (“What Christians Get Wrong about Sexual Abuse“), every so often I get e-mails from their editors asking for pitches on specific topics. This week, they asked for an article titled “Why Aren’t More Christians Outraged by Sexual Harassment Scandals?”, referencing the recent firing of Bill O’Reilly for sexually harassing women at Fox News. I pitched them something, and they published it yesterday.

You can read the whole thing here. I’m a little annoyed at Relevant‘s habit of sanitizing my writing. They removed me quoting Trump’s “grab them by the pussy” line, as well as the word rapacious and various other things. But … considering my first draft included the line “women are just supposed to be animated sex dolls that occasionally do the dishes” (which I cut in later drafts, upon reflection) I may be just a little out of touch with what an evangelical audience can tolerate. Possibly. Have I mentioned lately how much I love you all for reading me even when I’m horrifyingly honest?

The comments so far have been, ehm, interesting. There’s lots of lovely people saying surprisingly lovely things, and a few people who are … goddess bless them they’re just so clueless.

The semester is really close to wrapping up– my last item is due May 5, and then I have the summer off. Sticky notes for post ideas are piling up on my desk, and I’m excited to get back to that. For now, I’m going to enjoy a lone day off and play some Elder Scrolls Online: Tamriel Unlimited. 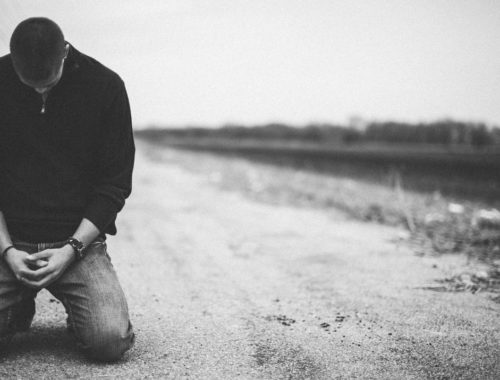 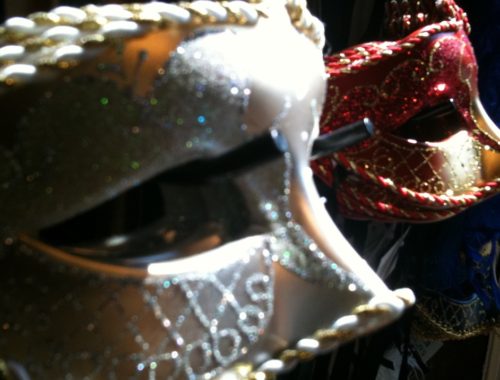 learning to take care of myself