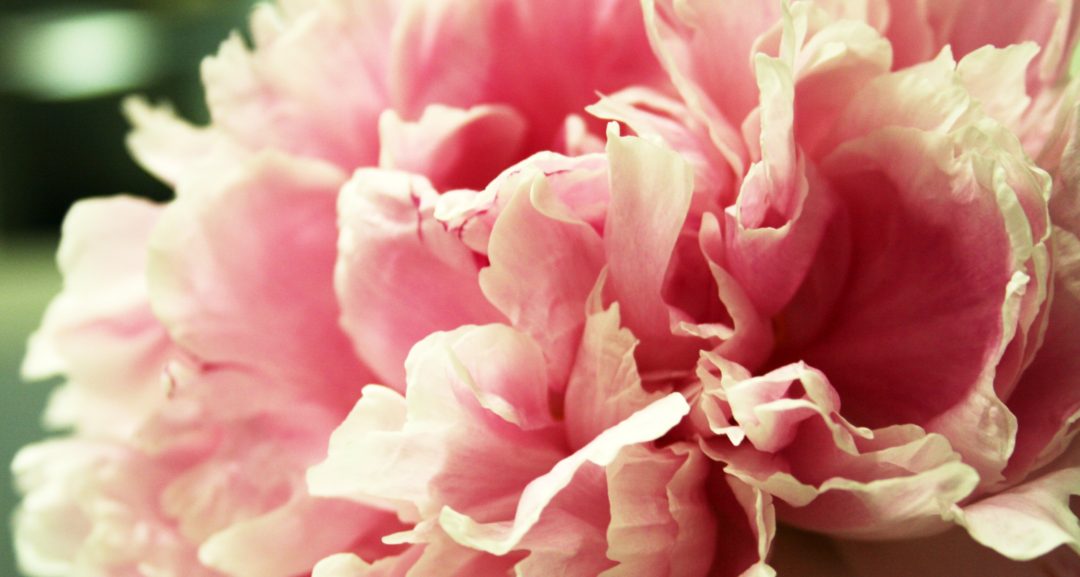 It’s been almost exactly two months since I published my last post. That’s not the longest dry period the blog has had, but it is the second longest– and I wanted to let everyone know that I’ve been thinking of you and that I miss you and writing here in this space.

Every February, I know that seasonal affective disorder is a thing I have and that I’ll have to deal with, and even so every February it manages to surprise me. Handsome had to remind me pretty much every day that when my body literally dumps me on to the floor and says “you’re not getting up, you’re stuck there, nah na na nah na” is not because I’m a lazy ne’er-do-well but because I’m sick. And, like always, “I don’t believe you,” seemed like the appropriate response. I don’t think I’ll ever understand the conversation I have with myself every year:

“Sam, you have like six things to do today. You need to stop staring at the wall and do them.”
“Yeah, well, have you thought about maybe just staying here for no reason?”
“No, seriously. Things. To. Do.”
“Well, I’m the one controlling your arms and legs and your ability to climb stairs so nyah.”

So that was February. The depression started to fade in March … and then I got the flu, and then the flu again, and then a bizarre stomach virus that took me out of commission for a week. I never get sick, so that was an actual shock, unlike February. I haven’t had a stomach bug since I was five, and that’s not an exaggeration. The only time I’ve thrown up since then was an adverse reaction to a medication, and that was over ten years ago. Amusingly, having a can’t-even-keep-water-down-for-two-days sickness doesn’t really hold a candle to what happens when I eat a breadcrumb, so it wasn’t even really that bad.

In the midst of all of that, I’ve planned, run, and attended so many meetings. So. Many. For whatever reason people trust me enough to put me in charge of things– which I both love and hate them for– but trying to keep up with Chairwoman Hat and Seminarian Hat and Resistance Organizer Hat has been about all I can manage– Writer Hat ended up on the shelf. But, I think I’m recovering now, and I’ve decided that the Seminarian Hat is going on the shelf for the summer (instead of taking summer intensives), and Resistance Organizer Hat is being downgraded to Resistance Participant Cap.

That being said, I have three more meetings this week, several more interviews to conduct for my research project, three books to read, and a term paper to start researching for, so I’m probably going to be disappearing again for a while. I am continuing to tweet things, so look for me there (@samanthapfield). I hope everyone is having a lovely spring! 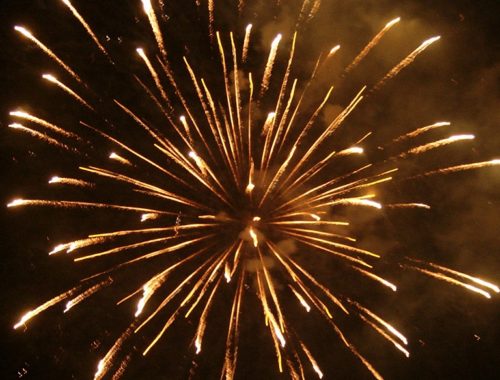