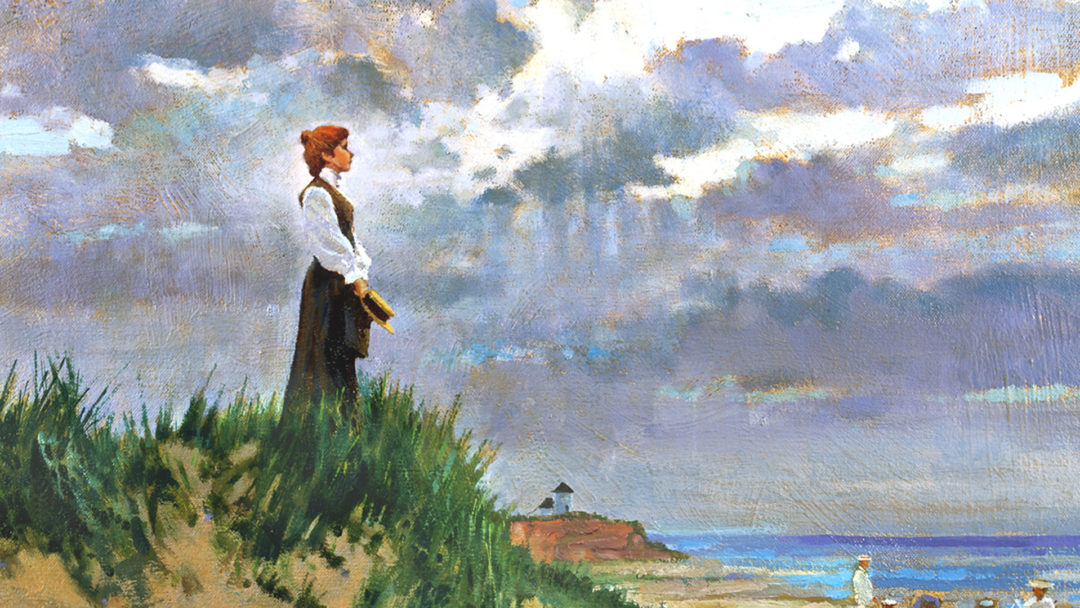 When I first heard about the Anne with an E adaptation, I wasn’t sure how to feel about it. I was introduced to L.M. Montgomery’s Anne books when I was around nine years old, and I inhaled them all, re-reading them all through my childhood and adolescence. I watched the beloved Megan Follows CBC adaption probably as many times as I read the books– that series was sleepover gold for girls my age. In college at PCC, Anne of Green Gables was one of the few things in the library worth watching. I re-read the books for the first time as an adult almost two years ago, and was surprised at how well they stood up to the passage of time. I thought as an adult I wouldn’t connect with them as much, but that wasn’t true. They were just as absorbing and lovely as the first time I read them. I think it’s possible I enjoyed them more– both aesthetically and empathetically.

Since Anne with an E hit Netflix, though, the internet’s exploded a bit with some pretty intense feelings on whether or not this adaptation is “good.” Vanity Fair calls it “bleak,” TVGuide described it as traumatizing, and one review at the Huffington Post says it’s “relentlessly grim.” Individual reactions on Twitter have been just as negative– I’ve seen people calling it a “desecration” more than once. I’ve seen many people argue all over Facebook that they don’t like Anne with an E because it took “happy” and “positive” books and made it all gritty and dark. That seems to be the general consensus for people who didn’t enjoy it, but loved the previous adaptation and the books: to them, Anne with an E appears to be taking a hackneyed grimdark approach for ratings or something.

This is where they lose me. For full disclosure, I haven’t seen it yet although I’m planning to watch it this weekend. However, I just want to focus on the reaction to Montgomery’s books, since that’s what is really bothering me. Everyone is going to have different opinions on film adaptations, and that’s fine and I’m not really here to debate anyone’s response to the show. What is bothering me though is the apparently fairly common perception that the Anne books were rosy and light and sweet and happy and positive.

I apparently did not read the same books.

Granted, I’d describe the writing style as lovely, dreamlike, beautiful … there’s an elegance to the prose and I find the reading experience delightful. However, style is not the substance of the book: the narrative and content are anything but rosy or light. Anne of Green Gables opens with an orphan who has been bought and sold for child labor multiple times, and when describing some of the more traumatic moments of her childhood I got the sense Anne was describing dissociation. The sheer desperation in the opening chapters, which are capped off by the fact that Anne is bullied by an adult … the Anne books resonated with me as much as they did because Montgomery didn’t anesthetize the pain.

How anyone can read through the scene when Rachel Lynde objectifies Anne and is oblivious to her humanity– who without any empathy or compassion calls a child “ugly” not even to her face, but as if she wasn’t a person who could feel the insult … how can someone read through this and not experience the horror and violence? I’ve had adults do that to me. I’ve had adults mock me, belittle me, and dismiss me as if I weren’t recognizably human. Anne’s fury and hurt were my fury and hurt, and I choke as much as Anne does when she’s forced by culture and society– personified by Marilla– to “apologize” to her elder, her “superior.”

That is one of the earliest scenes in the book, and Montgomery doesn’t let up. Anne’s humiliated at school, bullied, ignored; so she decides she’s going to dedicate herself to academic success because she knows it’s her only route to acceptance. She throws herself into school in a way only someone who’s been abused her entire life can really recognize or appreciate, I think. Reading through it as an adult who finally had her lifelong anxiety disorder diagnosed, I was astounded at the ways Montgomery writes Anne dealing with all types of nerves, especially social anxiety. Anne’s coping mechanisms are my coping mechanisms, and part of me wonders if I learned to cope with anxiety and depression by reading these books.

Anne through the rest of the series is drawn to hurting, suffering people. Marilla and Matthew hurt in their own private, silent way. She befriends Aunt Jo, who is grieving the loss of her lifetime companion (read: lesbian lover). She convinces Rachel and Marilla to take in the Twins, whose life had certainly not been a rose garden. Then there’s Lavender, the older woman filled with regret and pain and loss, and who Anne manages to bring some happiness. This pattern is echoed in each of the books– Elizabeth Grayson and Katherine Brooke in Anne of Windy Poplars, my favorite, and Leslie in Anne’s House of Dreams, and then her own children follow the same pattern of reaching out to hurting, lonely people in Rainbow Valley.

All through the books, Anne struggles with self-doubt, anxiety, depression, and the leftover ramifications trauma and abuse leave behind, regardless of how happy her life with Gilbert becomes. There’s always the sense that she’s not quite accepted, not quite loved, that she always has something to do, to prove, to become, in order to be seen as valuable and wanted. She has wonderful people in her life who affirm her and love her, but they’re never quite able to overcome the voice inside her own head.

What bothers me about the reaction to Montgomery’s work is that we’re all doing what society always does: we don’t listen to children. We don’t believe them. We dismiss them. Anne declares in the opening pages of Green Gables that she is feeling despair, and our reaction is usually to read that as histrionics. Except look at what’s happening: she’s been sold off as child labor to horrible, abusive people for eleven years and this is the first glimmer of hope she’s ever held in her hands– and then Marilla announces she’s not wanted, that she has to go back … Despair is the only possible reaction to this situation. But Anne is a child, and so we treat her like her feelings aren’t real, that she’s not actually entitled to them. We’re just like everyone else in Avonlea constantly telling her to pipe down and stop being so melodramatic.

Most of the bullying I experienced as a child were for similar reasons. I was smart, articulate, outgoing, vivacious. The more I spoke up, the more I tried to be myself, the more I was rebuked and rejected– and not always by my peers, but by adults who should have known better. But society sided with them when they belittled me in public and my anger wasn’t acceptable. Like in Anne’s life, I’ve always had good people around me loving me and valuing me, telling me I’m good and worthy of love– my mother even adopted Cornelia Bryant’s phrase about “knowing Joseph” from House of Dreams. “They just don’t know Joseph, Samantha, ignore them.” I still comfort myself with that phrase today. To me and my mother it means that there are just some people in this world who don’t understand us and won’t like us, and that’s alright. Not everyone is going to, but the people who do “get” us are blessed by who we are, just like we’re blessed by our friends.

I’m looking forward to a show that takes all of the things I loved about Anne seriously, that doesn’t flinch away from what her life was actually like. What I’d like us all to remember that lovely and true can go together; the books can be delightful and rapturous and make us long to live on Prince Edward Island and they can show us what it could look like to blossom and thrive in a world full of pain. 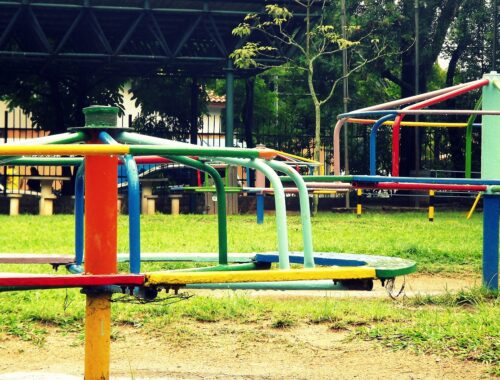 children can’t be their own best friend, actually

centered on love– and learning to show it