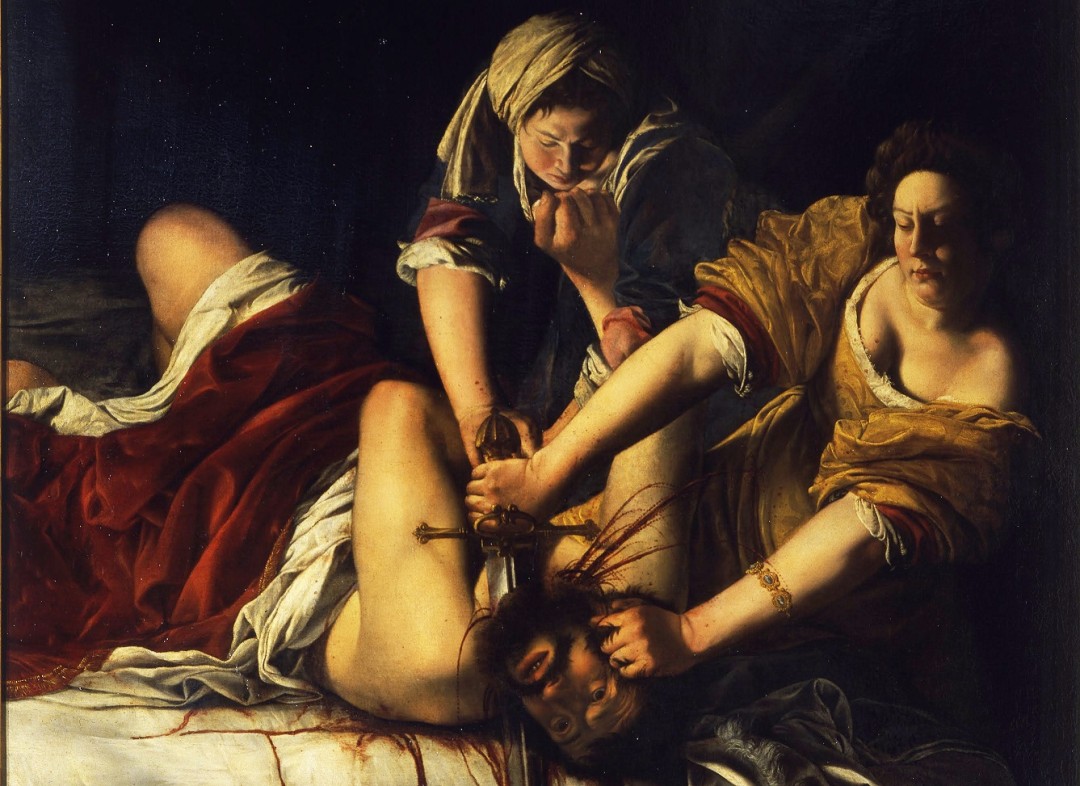 In case you missed it, Nathan Alberson at Warhorn Media wrote an open letter to any “empowered fictional female warrior type,” specifically referencing Rey in the title of his piece. In case you haven’t read it and would like to, here it is. If you don’t want to read it, his essential argument is that female action stars give us the “wrong” impression of what women are actually capable of, because we’re weaker then men. This is especially bad because it robs men of their dignity if we’re not damseled in every movie we appear in.

My eyes rolled so far back into my head it hurt. It took me a few days to get through the whole thing because of how ludicrous and misogynistic his argument was– but mostly because it was badly written. I’m finding myself more easily annoyed by bad writing these days.

Others have already responded to Nathan’s article (and this video of Daisy Ridley deadlifting 176 lbs blows his argument all to hell), but I wanted to talk about one thing he said in particular:

I could quote more scriptures about women being vulnerable in ways that men aren’t. About women being designed by God to be wives and mothers. About Eve being made as Adam’s helpmate. I’m not going to bother doing that because you ladies are all capable of reading your Bibles.

He’s right. This lady is certainly capable of reading my Bible. Certainly more capable than Nathan is.

In the opening to his article he cites some of the great action characters: Leia, Wonder Woman, Sara Connor, Trinity, Furiosa, Beatrix, Natasha, Katniss, River, Gamora, and Tauriel (although he couldn’t seem to remember Tauriel’s name and didn’t bother looking it up). I’m sure we could all name more, but he most definitely left some out.

Miriam, who alongside her brother led her people out of slavery.

Candace, queen and ruler of one of the wealthiest lands in the world and equal to King Solomon.

Deborah, a judge so mighty that a battle-hardened general asked her to ride beside him.

Huldah, the prophetess who restored the Tanakh to the people.

Phoebe, the woman Paul trusted to face dangers and trials to teach and guide the church in Rome.

Ruth, who abandoned everything she’d ever known in order to be with the woman she loved.

Junia, one of the greatest apostles.

Jehosheba, the princess who rescued the future king from a massacre.

Jael, the woman who slayed a ferocious and ruthless general with warm milk and a tent spike.

Puah and Shiphrah, the midwives who saved countless lives from Pharoh’s edict.

Joanna and Mary Magdalene, risking execution, remained faithful to Christ beyond the grave.

Lydia, the earliest known gentile convert to Christianity after the Resurrection.

Mary, mother of God, who fled Herod and death and found shelter in Egypt.

Esther, through shrewdness and cunning, saved her people from genocide.

Rahab, who gathered her family before an impending invasion without exposing her plan.

Tamar, bravely facing death, enacted a brilliant plot to save her family and entered the lineage of Christ.

I’ve been fiddling with the idea of doing a “women of the Bible” series, and Nathan’s post finally gave me the last push I needed to decide. We could use something a little lighter around here on occasion, so I’m going to do a “All the Badass Women of the Bible” post series that I think I’ll eventually collect into a book. Someday, when it’s finished. I’m not sure how often I’ll be able to do them since I think they might take some research, but my plan is to do a narrative telling of their stories, only with a healthy heaping of sarcasm and sacrilege.

They might be slightly reminiscent of Liz Curtis Higgs’ Bad Girls of the Bible, only a lot more feminist and a lot more celebratory of womanhood. I grew up knowing that there were women in the Bible, but they barely appeared as people to me, let alone fully embodied characters with motivations and emotions and humanity. In today’s culture, they’re easy to ignore and forget. We’ve spent thousands of years lifting up the examples of domesticity and compliance that how incredibly competent and powerful some of these women were has been obscured.

Their stories have been made to serve patriarchy and oppression. I’m going to do my best to change that.

Art by Artemisia Gentileschi, from the Uffizi Gallery‘s contribution to the Google Cultural Institute.

all the women of the Biblean open letter to Rey from Star WarscomplementarianismNathan Ableson
April 20, 2016 by SamanthaField
Previous Post Next Post 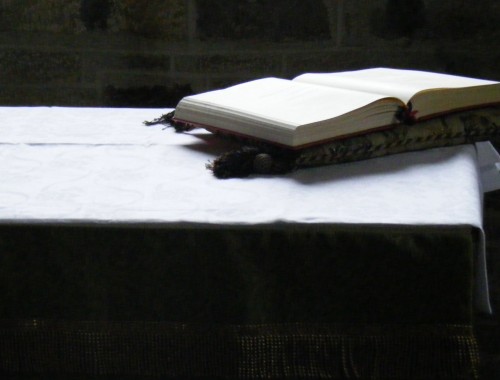