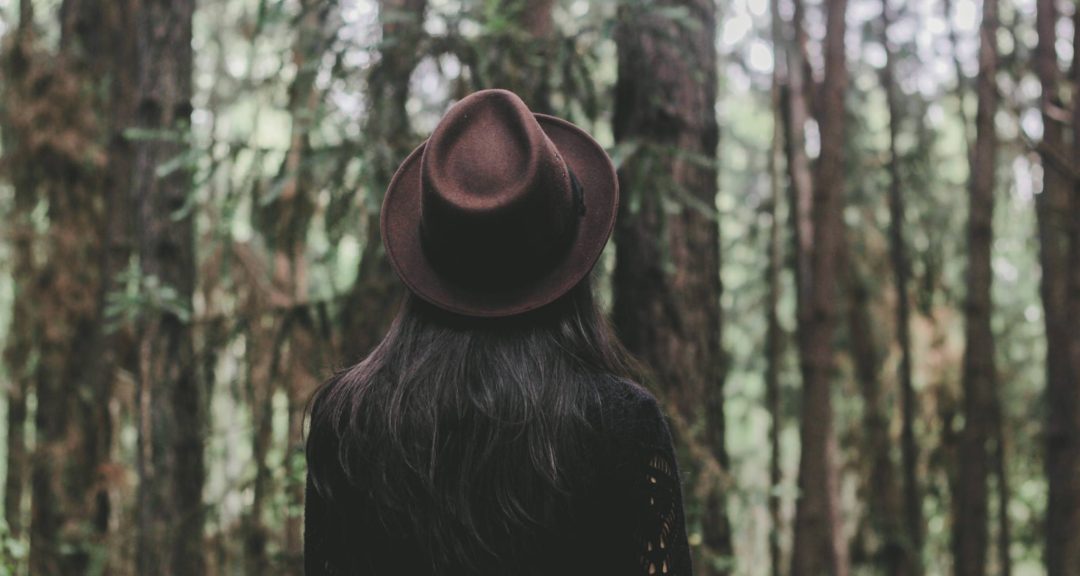 Life After “I Kissed Dating Goodbye”

Back when I was gearing up to do my review series on I Kissed Dating Goodbye, I reached out to Joshua Harris to see if he’d be interested in contributing anything. He refused, although cordially, and I decided to give him the benefit of the doubt. He was so incredibly young when he wrote it, had spent several years in a toxic church… and after all, he’s attending seminary now, so maybe he’s just too busy.

Turns out I was a little wrong.

There’s been a bit of a storm in a teacup about the interview he gave with NPR, but Libby Anne at Love, Joy, Feminism wrote out my reaction almost word-for-word:

Oh my god, really? I mean, “the consequences of the way people applied the book,” is Harris freaking serious with this? That is not what taking responsibility looks like. The problem was not that his book was misunderstood. The problem was what he said in his book.

You should read the rest of her response, as she does an excellent job pointing out all the different ways Joshua avoided actually taking responsibility for the harm I Kissed Dating Goodbye has caused.

Shortly after he gave that interview, a few anti-purity-culture writers and activists noticed that he’d launched something new on his webpage: a call for stories. It’s been edited a few times since it went live, and initially he was asking for permission to use our stories online or in print, signaling to anyone who’s been on this particular carousel before that he was going to “revisit” I Kissed Dating Goodbye in some way, probably another book or speaking tour or some such– but most importantly in a way that we wouldn’t have control over.

So, some of us decided to launch our own, separate platform:

While we think that actually taking the time to listen is a good start for Harris, many of us are deeply uncomfortable with his chosen format. By giving Harris permission to share these stories, they are being licensed to him for use in whatever way he sees fit—in whole in or in part, censored or uncensored, in service of whatever conclusions he comes to about the impact of his work.

But the reality is that the impact of his work is not his to decide.

This week, we’re inviting you to share your stories—uncut and uncensored. We want to curate these stories in the hopes of preventing more damage from being done and to provide an alternative narrative to the rigid and narrow thinking that IKDG and Harris’ other work espouses.

Today is the beginning of our synchroblog/link-up. At lifeafterIKDG.com, there’s a way for you to submit your own blog post, podcast, or video that will be automatically posted to the main landing page. If you don’t have your own blog/channel, or if you would like to submit your story anonymously, we’re also taking submissions through IKDGstories.tumblr.com. If writing out a whole post or doing a whole video isn’t your style, we’re also using the hashtag #IKDGstories on twitter, and will be hosting a twitter chat Wednesday evening.

Each of us– Jim Kast-Keat, Emily Maynard, Elizabeth Esther, Emily Joy, and Hannah Paasch— are contributing posts for the site, and mine went up today. 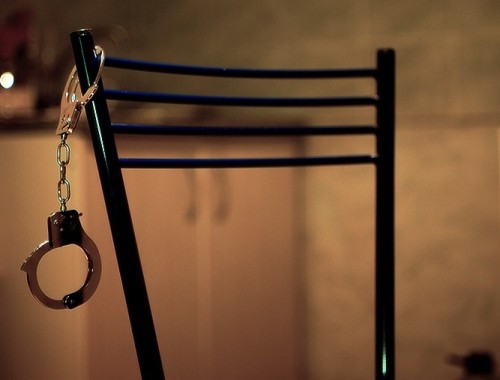