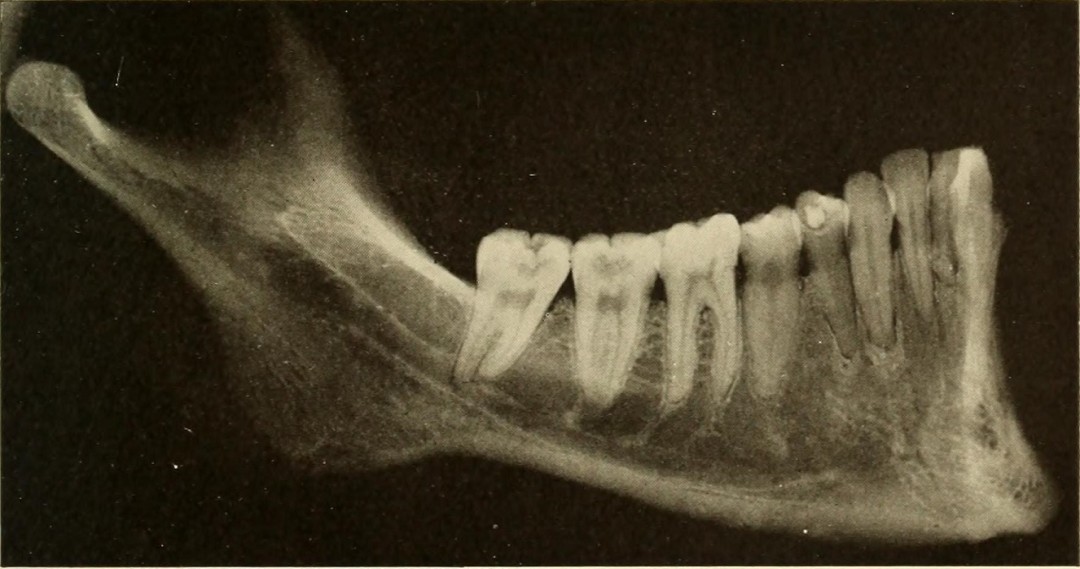 “I have a lot of hangups” would be a most profound understatement.

I was thinking that again on my way to the dentist this morning. To explain why dentist = hangup, you’ll need some context. My family never misses seeing the dentist, and I mean never. Dental hygiene was a monumental deal– one of the most memorable spankings I received was the one night I tried to lie about brushing my teeth (the spanking was mostly for lying, but also a little bit for not brushing my teeth). Hygiene in general was important, but somehow I got the message that having clean teeth equated with being a morally good and responsible person.

So, you can imagine how incredibly proud I was of the fact that I’d never had a cavity. Every time the dentist would joke “if everyone had teeth like yours I’d be out of business!” and I’d say something about drinking three glasses of milk every day. That record lasted until a) not seeing a dentist for two years in graduate school, b) while I was drinking buckets of coffee every day, c) had an diagnosed vitamin-D deficiency and d) was not regularly flossing. The first time I saw a dentist after I got married, I had ten cavities. Ten. Flash forward two years later and one of them needed a crown.

Needless to say, I now dread going to the dentist.

This morning’s appointment was the first one I’d had in a while since I’d had to cancel my last appointment unexpectedly (as in: I was standing in the waiting room obviously about to throw up and they sent me home because they are nice, considerate, lovely people and I was being a little silly). All week I have had nightmares because I was utterly convinced that they were going to find cavities in all my teeth and I was going to need at least six root canals. At least. I was actually up until 3 am Wednesday night because I couldn’t stop feeling anxious about my dentist appointment that wasn’t for another two whole bloody days. I also kept having intrusive thoughts about the hygienist somehow picking all my fillings out (it’s happened before, with a filling that didn’t set properly).

Turns out I was freaking out for literally no reason (something I already sort of knew, but this is how JerkBrain works). The cleaning went fine, none of my fillings fell out, and they didn’t find any new cavities. I was in an out in twenty minutes, and I even got a compliment for having practically no tartar buildup.

I’m obviously having trouble deconstructing the idea that developing a cavity is a moral failing. If I were a good person, I’d floss twice a day and use mouthwash every night. Instead, I rarely use mouthwash and I floss maybe once or twice a week, which means that I’m a bad person. Bad people let all their teeth rot of their head, which is clearly what I’m doing when I don’t floss every single day.

However, this isn’t just about dental hygiene. Growing up, there was absolutely nothing that didn’t have a weighty, moral significance. Everything we did, saw, ate, read, or went all had eternal import. I heard a few verses tossed around to support this concept, notably one from Philippians:

Only let your conversation be as it becometh the gospel of Christ: that whether I come and see you, or else be absent, I may hear of your affairs, that ye stand fast in one spirit, with one mind striving together for the faith of the gospel …

That word “conversation” is politeuomai, and it basically means “living as a citizen.” In the context of this verse, our entire lives, all of our affairs, our conduct, were supposed to be lived as a citizen under “the gospel of Christ”– and in such a way that you’d have a reputation for living that way. There wasn’t a single aspect of our lives that wasn’t evaluated for whether or not it was a “Christian” thing to do or be or think or say.

Including, apparently, brushing your teeth.

I was talking to a friend recently and, in trying to be encouraging, I stumbled into something that I think could be helpful for a lot of us:

Not everything is meant to be received as a comment on your character.

Some things just … are. They just exist. You do them or not, you say them or not, you read them or not, you eat them or not, and none of it says anything about who you are as a person. A doughnut is just a doughnut, regardless of how your body is perceived by our culture. Curse words are just curse words, and saying them doesn’t actually mean you have a shallow vocabulary. Cavities … are just cavities, no matter how much your dentist might tsk at you about flossing.

Last night my small group met, and we got to this passage in our Bible study:

Jesus called the crowd to him and said, “Listen to me, everyone, and understand this. Nothing outside a person can defile them by going into them. Rather, it is what comes out of a person that defiles them.

After he had left the crowd and entered the house, his disciples asked him about this parable … “Don’t you see that nothing that enters a person from the outside can defile them? For it doesn’t go into their heart but into their stomach, and then out of the body.”

He went on: “What comes out of a person is what defiles them. For it is from within, out of a person’s heart, that evil thoughts come—sexual immorality, theft, murder, adultery, greed, malice, deceit, lewdness, envy, slander, arrogance and folly. All these evils come from inside and defile a person.” (Mark 7:14-23)

Aside from the hilarity of hearing Jesus say (roughly) “you eat then you shit,” this passage has a place in my heart because it’s the exact opposite of what Christian culture generally communicates. Don’t watch R-rated movies. Don’t drink alcohol. Don’t listen to “bad” music. The implicit idea is these things are capable of defiling you … except Jesus says they can’t, that it’s only defiling actions that matter, and he lists some pretty obvious ones.

I especially loved this passage last night, the night before my dentist appointment, because Jesus is responding to the Pharisees freaking out about him not washing his hands. Jesus is saying “look, y’all, whether or not I wash my hands has nothing to do with whether or not I’m a good person. The only thing that matters is whether or not I do good, loving things.” 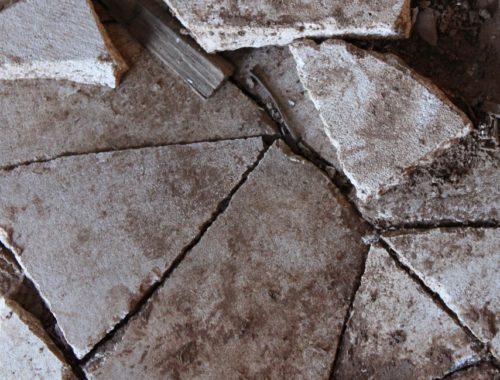