What Mark Driscoll does in this chapter– and what basically every evangelical I’ve ever heard talk about this does– is create an argument based on scare tactics. I’ve found that those arguments just don’t work because if you go to a ridiculous and unsubstantiated level of rhetoric, eventually someone (like me, ha) is going to investigate your claims and find out that they’re mostly bunk, and there goes your argument.

But then he gets into the arguments. And this is where we take the train to crazy town.

See what I mean about scare tactics? None of these things are even realistic. 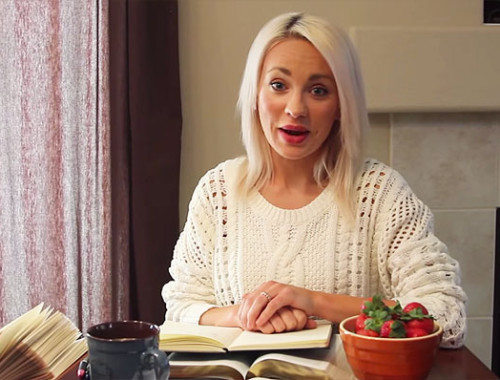 First Kiss: why rape myths are so dangerous