During my first two years in college, I had to take courses in musical theory. I sat in a room full of people who had a hard time picking up on things like V-7 chords, borrowing, figured bass, the circle of fifths, chord progressions… a lot of it, especially at first, was just straight-up memorization for most of us who didn’t come into the classes already familiar with key signatures and relative minors. I started tutoring the people who sat nearest me in class right before it started, briefly explaining the material we were about to be quizzed over. All of my teachers would eventually notice that not only did I ace every quiz and test, but I was good at helping my classmates. I tutored musical theory every year I was in school– and adored it.

The night before I’d left for college, I’d spent most of it curled up on my bed sobbing, absolutely positive that I would fail every single one of my classes, and that I would not be able to function as a college student. That I would be lost, dazed, and confused my entire freshman year. And while I did struggle, it wasn’t quite as bad as my paranoid imaginations that night– and the one class that told me I could succeed? Musical theory. When I got into the swing of things, I realized that there was so much material I already understood– I just didn’t have the words for it. Having the names and the terms to put to concepts I’d already grasped was liberating. I could talk about Neapolitan chords and diminished sevenths– and having those words helped me understand the concept better. Helped me separate out and name everything I already knew.

It seems like a foundational, simple concept that everyone should understand, but I know from experience that’s not true. In the environment I grew up in, I was deliberately forbidden access to all kinds of words and the concepts they represented. There are important words that everyone needs to have access to– and being denied access to those words is deliberate.  Many of the leaders in conservative Christianity, and fundamentalism in particular, will never use many of the words that could help us name what’s wrong with our theological and mental frameworks.

They’ve removed words like autonomy or personal agency entirely– look through the blog posts and books written by the leaders in The Gospel Coalition or the Council on Biblical Manhood and Womanhood. If they do use them, they’ll re-define them. People like Doug Philips have co-opted words like patriarchy and ripped them from any meaningful context. In all the books on purity, on dating, on marriage– consent is never mentioned, is not even considered a necessary part of the discussion. Other words, words like multiculturalism, are demonized.

I’m going to start talking about some of the words I’ve learned, some of the words I’ve re-learned, and how having those words has been a huge step in my healing process. Naming is a powerful thing– so powerful it’s been the foundation behind magic systems in fantasy novels for generations. But first, you have to know the word. Sometimes that can mean reclaiming what the word means, redeeming it from those who have misused it. It can mean broadening or narrowing that definition. It could mean adding a personal meaning to the word. For better or for worse, words are what we use to shape a large part of our reality.

This is where I want to involve you. I can talk about how I’ve discovered these words, but I’ve discovered many of these words through community, through my brothers and sisters who speak up and speak truth. Those who are brave enough to claim words for themselves. And I want to foster that community here.

If there’s a word that’s helped you discover healing, or helped you process something that’s happened around you or to you, and you want to share that experience, you can do that here. I’m open to anything, any word. It could be a few sentences, a few paragraphs, whatever you feel you can write. You can send it to me at:

The limit I’m setting for this is 1,000 words, but, again, it can be shorter than that. I might combine a few submissions. There’s no deadline– I’ll probably keep this an ongoing project. If your word gets “taken,” never fear– this is a community, a conversation. You can comment with your own conceptualization, or send along another post. And not all of these have to be somber & sober reflections, either– you can be fun, lighthearted, spirited, fiery.

Looking forward to hearing from you! 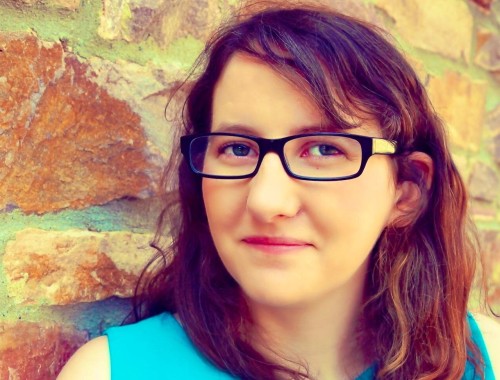