I started blogging in the early part of this year mostly because I was bored to tears. I was working on getting editing jobs, but they were few and far between, and my health just doesn’t allow for outside-the-house employment. I also started writing here because I wanted to finally say out loud a lot of the things that had been slowly germinating over the past four or five years but had never been in a place where I felt capable of expressing them.

I honestly had no idea that Defeating the Dragons would take off the way that it has, or that I would have some of the most amazing opportunities dumped in my lap, or that I would get to know some of the most fantastic people anywhere. I have an incredible community here– my readers and commenters are amazing, and I am grateful for all of you. Comment sections on the internet can be… well… yup. But not here. Here is healthy, and affirming, and encouraging– and heated, and provoking, and insightful. I can’t believe how lucky I am to have the readership that I do. I’ve gone an entire year in blogging without being plagued by trolls. Part of me can’t quite believe it.

This year has been one of the best in my life. Part of it was getting married– newlywed bliss is pretty awesome, you guys– but a really big part of it was blogging. It has been a rough road, and there have been many, many times when I wanted to give up because it all just hurt too much to keep going. But because of all of you, I’ve kept pushing forward. Because of your e-mails, and messages, and tweets, and comments, because of your stories, I’ve kept doing this. You’ve helped me believe that stories matter, and that stories can make a difference.

I don’t often talk about the mechanics/stats part of my blog. That all just feels very self-aggrandizing. But, hey, it’s the end of the year, and this part of blogging is actually kind of exciting. It worried Handsome for the first few months, actually– I checked my stats rather compulsively. Thankfully, that’s gone away.

So, first off, there are 3,444 comments! This is the stat that excites me the most, actually, because I love the discussions we’ve had here, and I think it’s one of the most valuable parts of this blog. I tend to think of Defeating the Dragons as a community more than a platform– many of my posts are “I don’t really know what to think about _____, but here’s what bothers me about _____” and then your comments take off in really interesting conversations. I adore that there are so many perspectives– and they run the gamut. Atheists, agnostics, post-fundamentalists, conservative evangelicals, Catholics, Anglicans, humanists, Orthodox and Messianic Jew . . . I can’t even think of all the different viewpoints. I know that I’m extraordinarily lucky to have that.

Also, I’m probably going to break 300,000 views today. That is just . . . mind boggling. The first day I broke 500 views I actually cried I was so terrified. The concept that people were reading my blog seemed too fantastic to believe. I’d had a few blogs in the past, and on a good day I’d get maybe 5 views, so 500 was insane. Now 500 views is a slow day, and twice that is the average. Whoda thunk. I’m also very happy with the pacing. I know as a writer I’m supposed to be uber obsessed with building a platform and all that nonsense, but I like my not-so-very-tiny corner of the internet and I don’t relish the thought of it getting any bigger. And all of that is entirely because of you– your shares, your conversations, your re-tweets, your guest posts, and all the rest. So, thank you for that.

No, seriously, thank you.

There’s 224 posts here, now, which in some ways feels a little impossible. How exactly did that happen, because I have no idea. A few have been popular– unexpectedly, actually. It’s been the posts I’ve just thrown together in a fit that have been some of the most sucessful, which just amuses me.

“15 Things Not to Say to a Recovering Fundamentalist” was the most popular– it even got put up at Huffington Post Religion, which… just wow. Apparently the internet really likes it when you start off a post with “15 Things.” It worried me at first that one of my more snarky, polemical pieces became the smash hit this year, but it started some valuable conversations, and since that’s what I shoot for every time I write a post, I’ll take it.

“My Body is Not a Stumbling Block” was a response piece, and I spent quite a bit of time (it’s one of my longest posts) breaking down the evangelical abuse of Romans 14 in conversations about modesty. It’s also the post that became the foundation of a much larger and very unannounced project. 🙂

“Taking Things Literally and Why that’s a Bad Idea” is one of those posts that led to an incredible opportunity for me– I was interviewed on Her.meneutics because of it. It’s also probably the best post for really understanding what Christian fundamentalism is like in the Deep South.

“Courting a Stranger” was my reaction to the announcement that Jessa Duggar began courting. I intensely disliked how many people decide to mock her and her family, especially when courtship can be so deeply problematic.

“The Bikini and the Chocolate Cake” was my first post to really take off, and it was a reaction to the early OH NOES IT’S SUMMER AND WOMEN LOOK LIKE WOMEN AGAIN bamboozle that apparently happens pretty regularly every year.

There have also been posts that I’ve poured my heart and soul into, and were my favorites of the year.

“He would say I “Cried Rape”: False Allegations and Rape Culture” is the post I really just want everyone to read, because it’s what I think people desperately need to understand about rape. My experience is definitely not universal and I would never try to say that I speak for all rape victims, but this post is something I know a lot of rape victims wish people could understand.

“It’s Not the Rules that are the Problem” is what I typically start shouting about when someone talks about how terrible legalism is. Yes, legalism is a real, significant problem. It’s also not what should worry us.

“I Don’t Know What I think about the Bible” is where a lot of my heart and thoughts are right now, and will probably be a theme you’ll see for the next few months. This is the main question I struggle with, and why hearing Christians talk about doubt and things can be troubling for me. When I say that I “struggle with my faith” what I’m saying is I don’t know if I can be a Christian anymore not “I wonder about this obscure apologetic question that isn’t related to the essentials.” 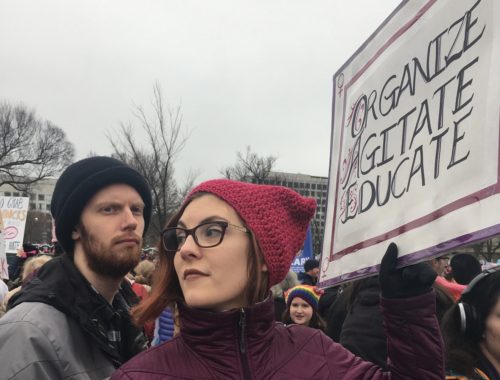 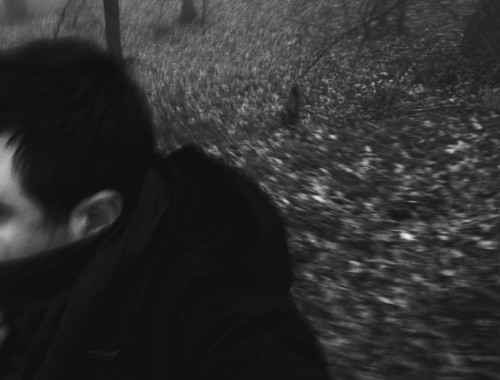