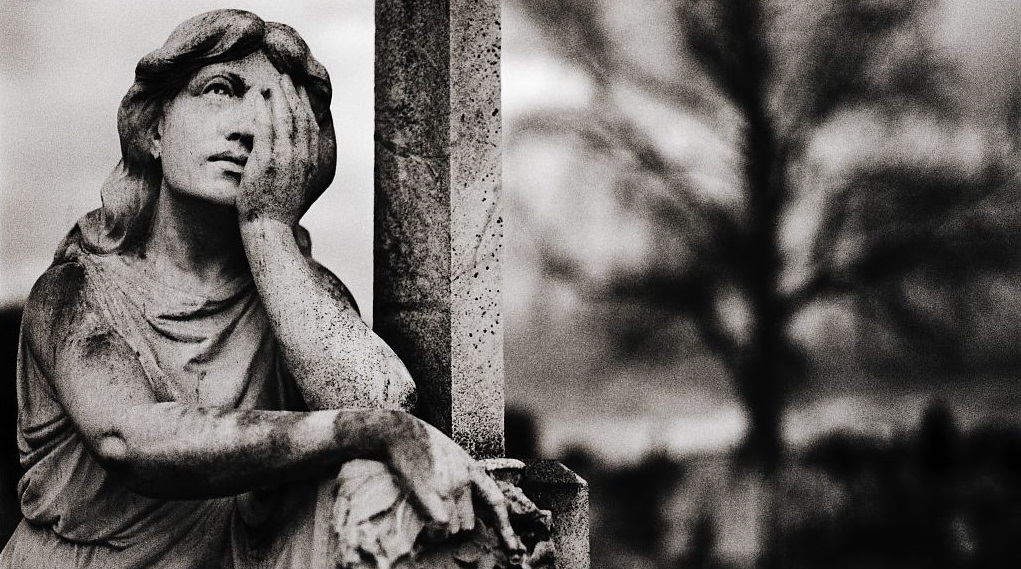 I’m going to my first-ever Pride event this weekend, so I’ve been paying a little more attention to the things people have been saying about bisexuality recently. Being bi has its own particular struggles, mostly because it seems as though people are just as confused about bisexuality as they used to be about being gay. I feel like our culture has a somewhat decent handle on what being “gay” means; while there are still plenty of ridiculous stereotypes about gay men, I get the feeling that many/most people realize that those things are just stereotypes.

The same is not true of bisexuality, as you can see from the following.

The first is a quote from Andrée Seu Peterson’s “B is for Bogus“:

The LGT guys should be asking themselves about now, “What’s with this ‘B’ guy standing over there in a circle having laughs and a martini at our party? He’s not a real anything! He’s not hard-wired homosexual or a tortured misfit in his own body trying to climb out; he’s just coming along for a free ride. He makes us look bad, because intelligent people will come to their senses and say to themselves, ‘The whole LGBT movement is as phony as a three-dollar bill; look at this “B” thing in the middle that’s just clear-cut straight-up promiscuity.’ This ‘B’ guy blows our cover!”

If there were a book for gays with parables in it like the Bible, the “B” guy would be the one at the wedding feast who gets kicked out when it is noticed by his lack of proper wedding attire that he is an imposter.

The second is from James Dobson’s radio show:

I hear things like that, and all I can do is:

Seriously. Where the hell does this come from? Just because my potential dating pool might, theoretically, be a bit larger than your average straight person’s does not mean I’m running around having sex with every single person I’ve ever been attracted to. All of them. At the same time. Where did they even come up with this?

Granted, hard-right-wing conservative Christians like Andrée or James aren’t the only ones to think this. There’s a heavy cultural link between bisexuality and our supposed inability to keep it in our pants, or maintain a monogamous relationship– a leap I’ve never been able to follow. Yes, bisexual people can cheat on their partners. Just like straight people. And gay people.

Bit, as s.e. smith points out:

In a society that hates women, and hates female sexuality, it would make sense for sexually active and comfortable women to be, naturally, condemned. And that goes double for bisexual women, who can’t just be happy with men like nice young ladies; they have to go around chasing women, too … There’s something people seem to find almost offensive about the idea that bisexual women actually exist, that they have relationships with both men and women, that those relationships may be long-term, committed, and monogamous …

I don’t experience the world as a bi man, but considering that female sexuality has always been strictly and harshly policed while male sexuality just hasn’t, this makes sense to me. Any time a woman steps outside the socially-acceptable constraints we’re going to run into condemnation.

If every person on the planet exists in a default state of consent– which purity culture subtly and overtly teaches– and if it’s impossible for men and women to “just be friends” (as argued in a recent Relevant article), then of course bi people will be promiscuous. Duh.

According to many Christians, the only real way to ensure that you don’t have an affair is to avoid deep, meaningful connections to people you might be sexually attracted to (which, for them, is always someone of the “opposite sex,” which erases bi people and non-binary people). To them, men can’t be good friends with women and vice versa, and everyone needs to take super-duper-extra-careful precautions to make darn-tootin’ sure you don’t develop pants-feelings for people. Because, as we all know, once you have pants-feelings for someone you will have sex with them, because consent isn’t a thing.

But, for bi people, the “obvious” precautions in this context don’t make sense. What are we supposed to do– have no close friends? Ever? Never be alone with any person? Lock ourselves in our bedroom, Elsa-style? So, they don’t advocate that. Instead, they either a) refuse to acknowledge our existence or b) call us all sluts.

Christian teachings about basically any relationship are horribly flawed, and I believe that a lot of the problems are rooted in this idea that people are incapable of controlling their pants-feelings unless you eliminate any possible way to express them. We’re all so deeply afraid. We don’t have sexual ethics based in consent and love, but in making us all terrified of our sexuality. That’s not healthy, and it should a concept we confront and root out– for all of us, not just bi people.

things you can do for someone in an abusive relationship