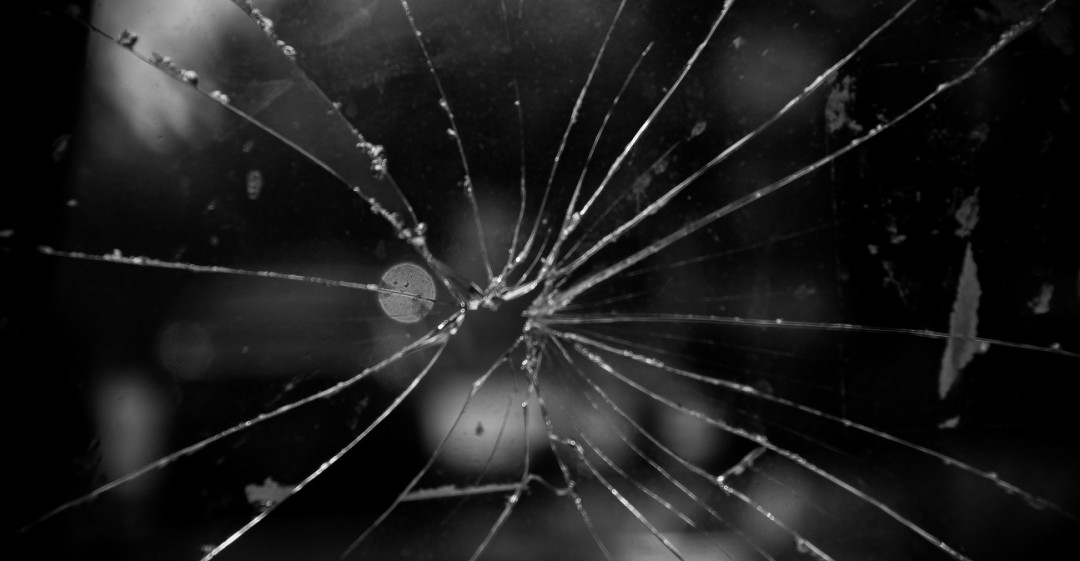 Growing up as a Christian fundamentalist meant that I was supremely good at judging people. I could tell, usually with the briefest glance, exactly who was in and who was out. I could winnow out the chaff of liberal and “lukewarm” Christians in an instant, but I could also spot a legalistic Christian– untrimmed hair, no makeup, no jewelry– five miles off.

That skill hasn’t gone away simply because I’m a liberal now. I have to fight off the urge to circle a completely different set of wagons and refuse admittance to the people who don’t agree with me. My theology has changed, but the desire to keep a mental checklist of doctrines to compare everyone to is still there. I’m on the opposite side of the question, but the problem is that I’m still asking it, and it’s difficult to stop. I’ve been reading through Searching for Sunday again with my small group, and one of Rachel’s challenges is to have room for all Christians in your faith– even the Christians you really don’t want anything to do with.

I was getting more comfortable with the idea, slowly, but this last weekend threw a whole monkey wrench into that process.

For the first time in a long time, I am truly astounded by the depths of depravity that American Evangelical Christianity is capable of sinking to.

For years I’ve heard preachers make jokes about beating infants and breaking the arms of toddlers. I’ve heard calls for genocide. I’ve seen Christians blame natural disasters on innocent children. I’ve watched as our leaders remain silent and complicit amidst horrible abuse. I thought I’d seen it all. I believed there was a line– surely there was a line. Surely we couldn’t be capable of defending a confessed child sexual abuser. We couldn’t.

I was wrong. Turns out, yes, we can. Easily.

I didn’t go to church on Sunday because of how exhausted I was and because I knew that if I heard a whisper of someone defending Josh Duggar I’d start screaming. I still can’t quite process the idea that I could encounter someone who thinks that child sexual abuse isn’t that bad, that people like me are merely “bloodthirsty,” that we’ll do anything to make conservative Christianity “look bad.”

I am repulsed. I am absolutely stunned by the amount of stomach-churning evil pouring out of keyboards and mouths. These people– supposedly good people, supposedly faithful Christians– are defending a young man who crept into bedrooms in the middle of the night and groped and fondled little girls. If they’re not saying it was a “mistake” or a “childish indiscretion,” they’re calling it normal.

Normal. To thousands and thousands of Christians, child sexual abuse is normal. We should be ignoring this and moving on because it isn’t that big of a deal. They shrug their shoulders at something that should be making every single one of us pull back in horror. They’re saying things that should make good people vomit. Anyone making the argument that child sexual abuse is dismissible should make us grieve, but we’re not. Instead I see thousands of Christians nodding their head in agreement.

All weekend, I couldn’t help but think of I Corinthians 5:

It is actually reported that there is sexual immorality among you, and of a kind that even pagans do not tolerate: A man is sleeping with his father’s wife. And you are proud! Shouldn’t you rather have gone into mourning and have put out of your fellowship the man who has been doing this? … So when you are assembled and I am with you in spirit, and the power of our Lord Jesus is present, hand this man over to Satan for the destruction of the flesh, so that his spirit may be saved on the day of the Lord.

Only now it’s worse. Now it’s a teenager attacking a five-year-old little girl, and we are just so proud of the Duggars. Look at how wholesome they are, look at how they espouse family values, look at how radiant and spiritual they are!

I read an article on Saturday that argued how it would be “wrong” for someone to criticize conservative Christianity because of this, but oh, I am. If the reaction from all these self-proclaimed “true Christians” is so utterly despicable, how am I supposed to rectify this with the notion that being “saved” means we have a relationship with Jesus, that we have the Holy Spirit indwelling us, calling us to a more holy life? How is this possible?

There is something defective in American evangelical Christianity, something rotten in the core of it. We’ve created a culture conducive to almost nothing else besides defending predators and abusers. Right now, that seems like all we are: a way for predators and abusers to shout “do over!” and escape justice. 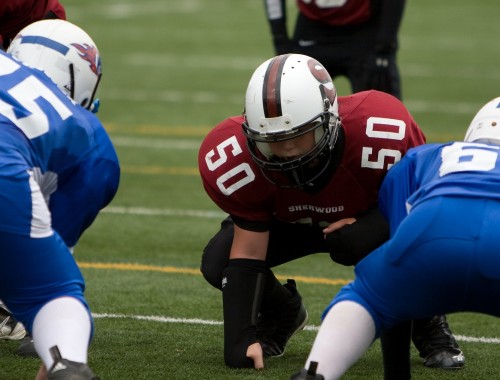 God on the sidelines

the commandment with promise