This chapter seems to be Mark and Grace’s attempt at establishing a historical context for arguments they’ll make later; it’s basically nothing more than an extremely truncated and condensed version of how sex has been viewed in Ancient Near Eastern (“biblical”) and Christian cultures. The unfortunate thing is that their history lesson is … well, I think it’s deceptive. Mark seems principally in control of this chapter, and he makes a lot of unsubstantiated claims, or he makes claims based on debunked arguments, or he omits relevant information because it would destroy his argument.

Perhaps most of this is due to inept research and ignorance, but … I don’t think so.

Ideologically, the biggest problem I have with this chapter is that Mark is demonstrating a concerning lack of empathy.

He dismisses whole groups of people who approach human relationships more analytically. I’m a hopeless romantic in pretty much every way that term applies, but I’ve had many friends who interact with their significant others primarily on a rational level, and who aren’t overly given to emotional displays, who don’t have the “sense of poetry and passion” which Mark says is “required” for people to “be any good at [marriage]” (108).

He talks a lot about people who view “sex as gross” for a variety of reasons (including referencing sexual abuse as a possibility multiple times), and then he says stuff like “Are either of you prone to view sex as god [meaning idolatry] or gross? If so, you are in danger” (121). He repeats this sentiment all the way through this chapter– if you don’t have sex frequently enough, or “freely” enough (I’m guessing his definition of “freely” is where some of the controversy around this book comes from), your marriage is in terrible danger to all sorts of outside threats– adultery, pornography … the usual boogie men of conservative screeds on marital “responsibilities.”

I’m going to take the time to examine where I think Mark has either omitted or misrepresented key facts as I think this re-envisioning of history is going to play a part in arguments he makes later. I can’t address every single claim he makes without support or with misleading support, though, because there were just too many. I’ll keep it to what I think were the biggies.

Claim 1: Porneia means “sexual immorality” and encompasses all sorts of sexual sins. It is a “junk drawer term.” (109)

According to pretty much every concordance American protestants use, Mark’s not wrong. However, he doesn’t even address the full meaning of the term– porneia can also mean “the worship of idols, especially animal sacrifice,” and its principal historical meaning is prostitution. This linguistic history is even evidenced in the Bible; many times when the word porneia appears, the surrounding context references prostitution or idol worship either singularly or principally (Acts 15 and 21, I Corinthians 6 and 10, Ephesians 5 …). Considering that prostitution as usually practiced in the ancient world is much more like sex trafficking than it is modern consensual prostitution, it seems obvious why biblical writers might have had a problem with it.

However, if Mark admits to this linguistic history in porneia, he might have to start talking about concepts like consent, and he doesn’t want to go anywhere near that because he needs to maintain the belief that sex acts are right or wrong because God Said So and not because there’s any holistic ethic surrounding sex.

Claim (by omission) 2: Sexual incompatibility does not exist. (110)

He describes a husband who wanted certain “sexual experiences” that his wife was not interested in because it “violated her conscience.” This husband cheated, a choice he rationalized because the other woman was willing to engage in those activities. I have absolute zero judgment for the wife in this situation: if she wasn’t interested in certain sex acts, that is her decision and her husband should have respected that.

I believe that many couples through communication and research and love and trust can overcome some issues surrounding sexual incompatibilities– two people who got married not really understanding what they wanted out of sex (so, pretty much every Christian person who “saved themselves”) will probably encounter some unexpected hiccups, and that’s ok. A lot of those can be worked through with graciousness and understanding.

Some of them can’t.

I’ve known women who cannot have PIV sex with their husbands because his penis is just too big and no matter how slowly they go or how aroused she is intercourse is excruciating for them. I’ve known women who needed certain stimulation (anything from oral to kink) to orgasm and even after trying to work it out for over a decade their husbands were totally unwilling to provide it, preferring to think of their wives as crazy, broken, deranged, or sick. Some of these couples have remained married and chose to focus on building strong lives together based on friendship, some have given up on vaginal intercourse, and some have gotten divorced. They all chose the best path for their lives, but it’s sad that sexual incompatibility played a part.

In Mark’s wold, though, concerns like this don’t seem to exist.

Adultery is wrong because it is a violation of consent. When people marry with the understanding that they will remain romantically and sexually exclusive, violating that expectation without the consent or their partner is wrong. It is a breach of trust, a betrayal.

However, if Mark were to say that instead “adultery happens because of idolatry,” he’d have to address things like polyamory more honestly instead of just dismissing it in a gigantic list of evil things (109).

Well, yes. Also, they got it from the Bible: I Corinthians 7:8. Pro-tip, Mark: if it’s in the Bible, you shouldn’t ignore it.

He also pissed me off when he said that the clerical practice of celibacy “has, at least in part, resulted in a global scandal.” This is why I believe that feminists think better of men than anti-feminists do: I believe that men can be celibate without resorting to rape or pedophilia.

That should be concerning, because a man who can’t be trusted to get that many basic facts straight shouldn’t be trusted with your sex life. 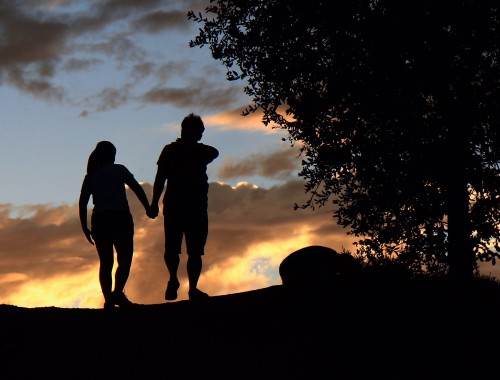 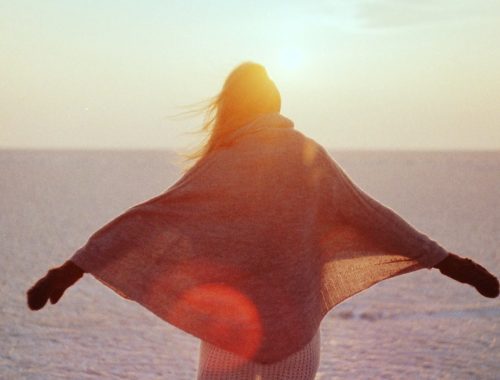