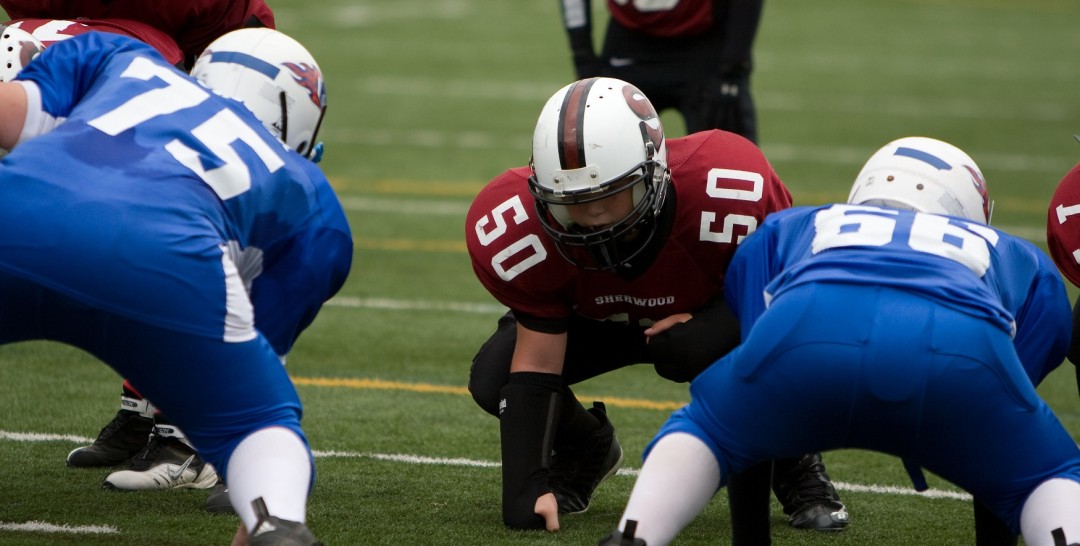 God on the sidelines

I’ve been wrestling with a few significant theological issues over the past few months, and while I’m getting closer to making up my mind on some, a lot of these ideas are the biggies– sin, Atonement, the problem of evil, the role of prayer, of Scripture … but the question I’ve been struggling the most with has been what does God do?

I’m honestly not even sure how to fully articulate this question it’s so big. I’m trying to figure out what God’s role in history has been, and what actions has he taken, does he take, will he take? Am I actually a deist? Do I believe that God has a strict non-interference policy/Prime Directive? Or is he much more active than that– determining who gets into accidents, who is cured of cancer, who finds their missing socks? Is it something more moderated than either of those? Has he stepped into linear history at specific important moments, but most of the time leaves well enough alone?

There’s so much that goes into this question, like Sovereignty vs. free will, the problem of evil, and the question that open theism poses; as I’ve been searching for an answer I’ve gone to so many different sources trying to piecemeal something together that makes consistent sense with logic, with history, with empathy, with other theological concepts.

As I’ve been looking, I’ve sort of stumbled into a metaphor that is working for me. I don’t know how well it will hold up, but for the moment I’m liking it.

God is a football coach.

I’m sure I’m not the first person to come up with it, but I’ve never heard someone make this comparison so I’m going with it. I think it works at least somewhat well because it fits into other patterns I’ve noticed, both in the Bible and in my personal life.

A little while ago I wrote about Moses and liberation theology, and that’s actually what started this whole train of thought:

It seems that people like Moses, and Mary Wollstonecraft, and Rosa Parks, are necessary, that it takes regular, every day, run-of-the-mill humans to stand up and say “No More.” I’m not sure what it says about God, but I like what it says about people, about you and me.

Then, a few weeks ago, during small group we talked about C.S. Lewis’ concept in Letters to Malcolm: Chiefly on Prayer, that when Jesus taught his disciples to pray he was encouraging them to take action, that they weren’t supposed to just say the words “let thy will be done,” but to be the ones responsible for doing it. That was the night I came up with this metaphor– I sort of stumbled into it, actually, the words falling out of my mouth without me fully realizing everything I meant.

I firmly believe that the very foundation of being a Christian is love one another, and I believe that it is completely and totally impossible to love while passively existing in (or actively reenforcing) a white-supremacist bigoted patriarchal society that is almost totally ruled by greed for money and power. My partner is reading Exclusion and Embrace (I’m reading it next), and every once in a while he reads something out loud that he finds particularly insightful:

Even more than just encouraging inaction, neutrality is positively harmful. For one, it gives tacit support to the stronger party, independently of whether that party is right or wrong. Second, neutrality shields the perpetrators and frees their hands precisely by the failure to name them as perpetrators. (219)

As a Christian, it is my sacred duty to be a part of what Jesus came here to do: to liberate the oppressed, to set the captive free. If I do not combat the way I’ve internalized oppressive narratives, then I am failing to do that. When I look at not just Jesus but the whole Bible, what I consistently see is a deity who sides with the oppressed, the victim, the outcast. She cares for the powerless, for those who have been abused.

I feel that the God who interacted with Israel, the deity who became flesh in Jesus, the Spirit who guides all of us (and since I’m a universalist, I do mean all) has shown us how important it is not to just swing our arms wide open to everyone but to critically be aware of our culture and how it actively destroys people. I feel that was Jesus’ primary goal while he was with us– that’s why he spent so much time saying things like “You have heard it said (referencing The Bible, for those conservative Christians who seemed to have missed that), but I say to you ____.” And whatever follows that opener usually has something to do with non-violence, or love, or subverting power structures.

In a way, Jesus and God and the Spirit have been our coach, and now we’re the running backs and the tight ends and the centers. They have taught us how to love, shown us that our primary concern should be the widow and the orphan and the victim, and now they sent us out onto the field to be the ones to do it.

One of the better-known arguments surrounding the problem of evil is that God can’t override our free will, that to take our free will away from us would be more monstrous than any of the world’s darkness– and I still agree with that, at least partly. This “football coach” metaphor makes that argument work for me, though, because it takes the idea God gave us free will and puts boots on it.

God is encouraging us from the sidelines, reminding us of who we are, what our responsibilities are, and what our capabilities are. But they can’t come out onto the field and do it for us.

I haven’t fully worked all of this out– surprisingly, this has some pretty significant ramifications for what I could believe about eschatology (do I believe in any “Second Coming”? Do I believe in a physical and massive redemption/re-creation of the universe at some point in the future?) and it definitely leans toward the Moral Influence theory of Atonement, but, for now, this is an idea that’s brought me some comfort.

how I stopped worrying and learned to love the Psalms, part three