burning down the woodshed

As my partner can attest to, one of the things that have stuck with me from growing up in the Deep South is my reliance on idiomatic Southern expressions. In my area, “trip to the woodshed” was the most commonly used euphemism for corporal punishment, and while the adults who used this term obviously meant it humorously, hearing it made me feel a little sick. “I’m going to take you out back to the woodshed!” conjured images, for me, of lashings and beatings and screaming boys and girls– but in that old-fashioned Disney way, with the too-red cheeks and too-round eyes and deep furrows in the mother’s brow and the animation sequence of arms flailing up and down repeated on an endless loop. Somehow, the expectation was that we were all supposed to laugh.

Eventually, I did learn to laugh about being spanked. I turned into one of those teenagers that swapped spanking horror stories at camp, and I was proud of the fact that I had a doozy that was the ultimate one-upping story. It never occurred to me that I was probably sitting next to someone that had five thousand versions of my story, every single one much worse.

I grew up, and I turned into a young adult that was proud of being spanked. I even had a conversation with my parents at one point that I’d wished they had spanked me more. I had an argument that made sense to me at the time, but I don’t even remember it now. I was going to spank my children exactly the way I’d been taught– controlled, unemotional, in private, and as a form of training, not punishment. I believed everything I’d been told about being spanked. When I heard some people talk about spanking as if it were wrong, I rolled my eyes at the pansy-ass liberal whose children were probably some of those squalling brats in Wal-Mart that they had to satisfy with bribes. I was convinced that it was people who didn’t spank their children is what was wrong with America today.

“I was spanked as a kid, and I turned out just fine.”

No, no you didn’t. You think hitting a child is ok.

I don’t even remember where I saw that, but it hit me like a ton of bricks full in the face.

This is probably the only thing in my life that I changed my mind on so quickly and so utterly and without any more research. It was like a floodlight had flipped on inside of my head, and the sudden bone-deep knowledge wrecked me.

Spanking is the physical and violent assault of a child.

Spanking is like me, facing someone twelve feet tall and six hundred pounds, beating me. If they were to use a board proportionally the same size as the one my ex-cult-leader used, it would be like a giant hitting me with a cricket bat, and it would not matter how “controlled” they were, or whether or not they were angry, or how many times they hit me, or with what, or where. I became convinced that spanking is evil in a matter of seconds, and after the scales had fallen from my eyes I couldn’t even comprehend what I had believed before. I had gone from believing that corporal punishment was a moral imperative to believing it to be a moral evil, and from that moment forward every time I tried to think back to what it was like to agree with spanking it hurt. It made me sick.

I have a hard time saying that, even now, even after it’s been well over a year. Because my parents loved me. Love me. I have never, not for a single moment in my entire life, ever doubted that. They have always done what they thought was best, and they honestly, truly, believed that hitting me with a belt was in my best interest, that they would be be failing their obligations as parents if they didn’t. I know that the same is true for the overwhelming number of parents who adore their children.

After that moment, I did go looking for more information, and I was shocked at how easy it was to find. There are many, many studies on the effects of physical discipline on children, and none of it is positive. Spanking– defined by most researchers as “striking on the bottom with an open hand”– could lead to cognitive impairment. It increases aggression. It can lead to depression and anxiety in adulthood. I started reading material from Gentle Christian Mothers and Why Not Train a Child that offered a compelling and extraordinarily different understanding of the Bible verses I’d always assumed justified spanking.

At this point I’d been reading Libby Anne‘s blog for a while, but now I started paying more attention to her posts about parenting Sally and Bobby. She’d grown up with all the same exact beliefs that I had, and she had the same fears that I suddenly found staring at me in the middle of the night, because as I grew in this area I realized it wasn’t just my attitude about hitting children that had to change, but how I thought of my relationship with children, and what it means to be a parent, and what my duties and responsibilities would be. I had to struggle to re-imagine what the rest of my life would look like if I became a mother.

We hit our children not only because we’ve been taught by generations of cultural training that it’s the best thing for them, for a good and just society, but the reality is that we also spank our children because we believe they are stupid. We believe that they cannot be reasoned with, that they cannot be taught and persuaded and convinced. We do not accept their reasons for their actions, and dismiss their intentions as inconsequential.

I would say we treat them like animals, but the brutal reality is that we can treat our children worse than we treat our animals. I wouldn’t do to my precious Noel and Elsa what I would have once believed to be totally acceptable to do to a toddler. We read Black Beauty when we’re children and are horrified by the descriptions of horses being whipped, but when a football player takes a switch to his child, leaving bleeding welts, people rush to his defense, saying his actions are more than just normal, they’re good.

Another unfortunate truth is that many of us are just not that patient with our children. Not hitting our children means taking a lot of time to correct a behavior. You have to stop and talk to them, to understand why they took an action, and help them understand why their action was inappropriate for the context or just plain wrong. For many evangelical Christians, this means completely upending everything the Dobsons and the Pearls and the Tripps and the Ezzos have ever told us about “child rearing” and rejecting … well, all of it.

Usually I try to take a somewhat moderated stance when it comes to things that I haven’t personally experienced: I am not a parent, and I might not ever be one. However, in this case, I can’t. I must condemn spanking for what it actually is– and I mean all spanking, not just the sort of spanking I grew up with, but even the milder gentler version of “a couple of swats on the bottom.” 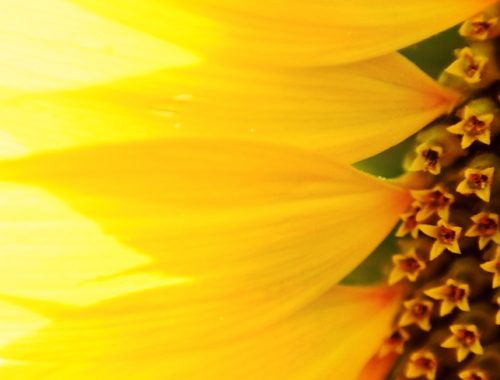 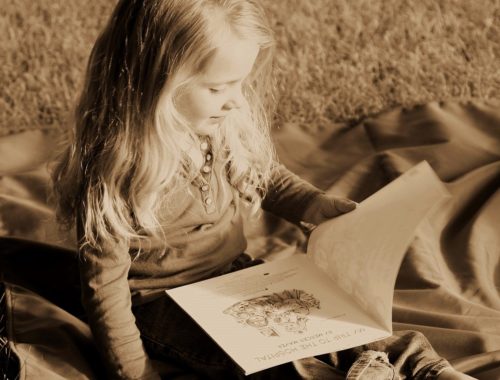 I couldn't ignore the love