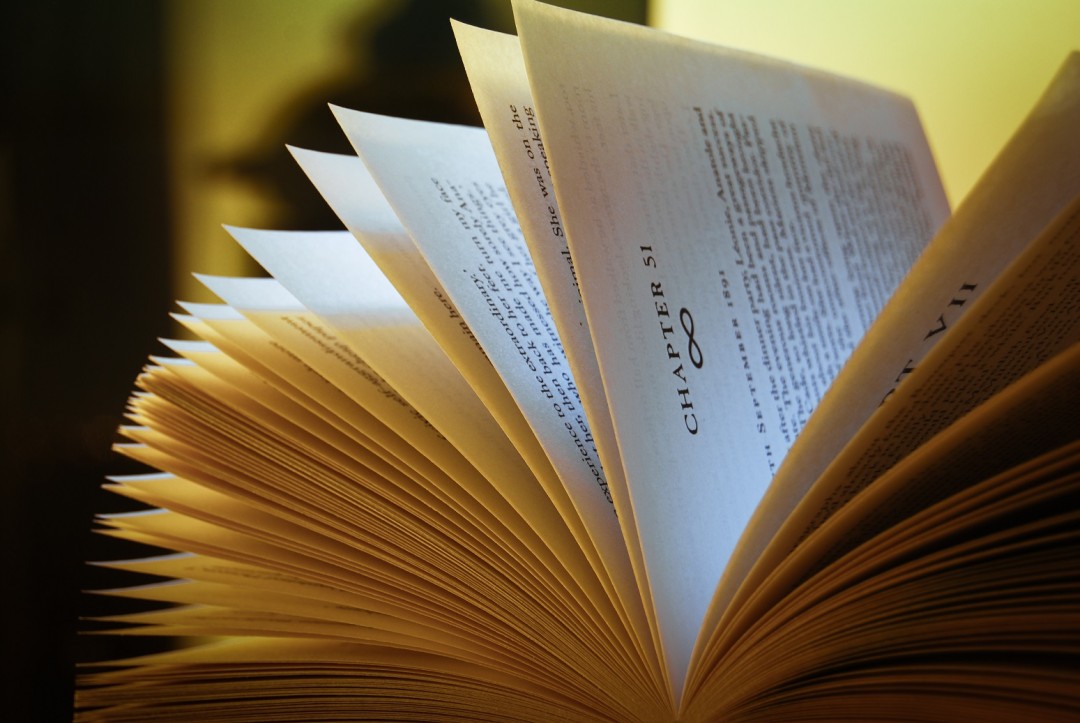 It’s Banned Books Week, and surprisingly it’s made me feel things. I’ve been to the library and Politics & Prose, and both have had huge displays of banned books, encouraging patrons to take one of these books home. Growing up as a homeschooler, conversations surrounding things like banning books from public school libraries didn’t really concern me. I wasn’t exactly happy about that form of censorship, but it felt like it wasn’t my concern– and I also probably agreed with the people who didn’t want their children having access to Harry Potter.

I didn’t think any of it affected me.

Because my family was eyeballs deep in cultish fundamentalism when I was old enough to read books more challenging than Nancy Drew and Little House on the Prairie, I wasn’t able to experience a lot of the common touchstones for people my age. As much as my partner hates Catcher in the Rye, at least he read it. When I think about the literature I read in high school, I want to cry.

For ninth grade I read several Charles Dickens and Jane Austen novels (Mansfield Park, Oliver Twist, Pride and Prejudice, Emma, and A Christmas Carol) and a family friend gave me a set of Reader’s Digest Condensed. For tenth grade we used BJUPress’ Elements of Literature and I read The Scarlet Letter and Moby Dick that year. Eleventh grade gave me Call of the Wild and Sea Wolf as well as A Beka’s American Literature. Twelfth was English Literature and more Jane Austen. I didn’t read anything written after 1904 all the way through high school, and my mother was apprehensive about me reading something by Jack London, who she knew was an atheist and socialist.

Through college it was more of the same, even in my “British Novel” class which should have included Virginia Woolf and Aldous Huxley, but didn’t. It wasn’t until I’d graduated until I’d read a significant piece of literature written more recently than WWI.

I was so clueless about what I’d missed that it took me going through an entire graduate program in literature for me to really get it, and it wasn’t until I’d taken classes in post-modern and utopian/dystopian literature that I’d start to understand. Up until that point– up until my last semester– I’d focused on Enlightenment and Romantic-era literature, primarily British, although I made an exception for Poe. I had a number of conversations with several different professors in which I professed that “new stuff” (which, in context, meant post-1900) just “wasn’t for me.” I just didn’t enjoy modern literature the way I really wanted to dig into Shakespeare and Tennyson and Mary Shelley.

At the time, I couldn’t see how I was still being affected by the culture I was raised in. I had a perception of what I thought modern and post-modern literature was, but that perception had been given to me by conspiratorial self-righteous Christians. I thought I didn’t want to read modern literature because I thought it was all hopeless and dead and cynical and dark and full of doomsday rhetoric. Granted, some of it is, but I had no idea that I’d read Kurt Vonnegut’s Player Piano or Margaret Atwood’s The Handmaid’s Tale and feel so deeply altered and enriched and challenged and uplifted.

It took me until graduate school to have the experience that most Americans have in high school– sitting in a room, talking together about the questions and challenges posed by an important work of modern literature. Everything I’d grown up reading was usually two hundred, three hundred years old– and that sort of distance made it easy to feel wholly removed from anything the book might have been trying to ask me. It was easy to read Pride and Prejudice and walk away from it comfortable and content in how I’d be able to marry for love– and completely miss any criticism about classism or sexism that Austen might have been trying to make.

I was reading old books, reading them with the thought that they did not speak to my life, and I was reading them alone. Simply saying “I’ve read the collected works of Jane Austen” was enough to impress people, but neither of us understood how profound my ignorance was.

If I’d read Farenheit 451 or 1984 or Lord of the Flies or To Kill a Mockingbird or Things Fall Apart I might have been able to see and understand some things about my life. I don’t think I could have walked away from Scout’s story and see what the racist leaders of my community wanted me to see. I don’t think I could have read 1984 and not realized how my church was using its own version of Newspeak. Lord of the Flies would have challenged the way I saw my community. Things Fall Apart would have upended everything I thought I knew about missionaries and nationalism.

Instead, I read a lot of Lori Wick and Love Inspired. I read the books that the adults in my life were comfortable with me reading– books that wouldn’t challenge any of their (or my own) ideas, books that didn’t ask any hard questions they might not have been able to answer. Safe books. Easy books. Antiquated and archaic and adorable and aristocratic books– only books that enforced the perceptions we already had.