My new video is up!

I wanted to thank everyone who donated to the GoFundMe– because of you, I was able to improve the sound quality for this video. I looked at my Nikon D3100 and saw an AV jack, and assumed that it would work as a mic imput. Turns out … nope. So I looked at recording the audio separately, but there was no way to do that without at least quadrupling the time it took me to edit (or shelling out for semi-professional video editing software, which WOW is a lot of money). So, because of your generosity, I was able to buy a Canon camcorder that can shoot in HD AND HAS A MIC INPUT WHICH IS ACTUALLY DIFFICULT TO FIND.

I might have gotten a little frustrated during that process. Possibly.

Also, thanks to you, I was able to buy a whole bunch of purity culture books, including Dannah Gresh’s And the Bride Wore White, which apparently is where the “vaginal tearing and bleeding is a sign of the marriage covenant!” idea was popularized. And, when I started researching “virginity” I realized it was a lot more complicated than I thought– and I already knew it was complicated. So I was able to just boop download Virgin: The Untouched History, which I highlighted the crap out of because so many interesting factoids! … that ended up not going into the video, but they were fun to learn.

In short, I am having a blast doing these videos.

Any feedback is much appreciated, and, like always, nothing I do could be successful without your help. If you use social media, any share would be very much appreciated.

choices and being allowed to make them, part two 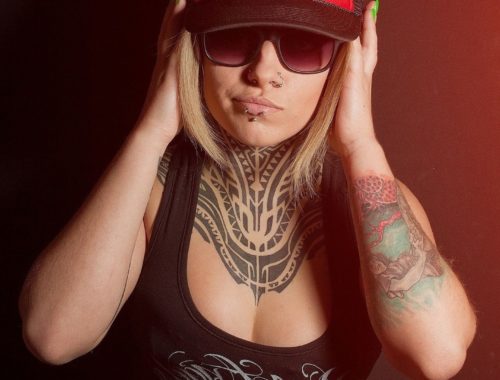