I’ve talked a bit before about some of my experiences at Liberty. Overall, because I was in the MA English program, my experience there was a good step forward for me. I wasn’t living on campus so I didn’t have to do things like shell out ten bucks for falling asleep in chapel and I could ignore controversies like “what do you mean we can break the rules on just Valentine’s Day?!” (something about being able to hug people for longer than 3 seconds? Kiss? I don’t really remember).

I was also encouraged to do things like practice deconstructionism on Mary Shelley’s Frankenstein, and I did a post-structuralist analysis of Edgar Allan Poe’s Eureka. Academically, the program was rigorous and challenging. I can’t speak for anything else about Liberty, but the MA English program was good for me. Actually being able to take a class called “Advanced Literary Criticism” when my only exposure to literary theory was that it was entirely philosophically bankrupt was amazing. Sitting in on an undergrad grammar class where the professor talked about grammar in a global context and saw English as one language among many instead of it being presented as subtly better (it’s the language of Shakespeare! Milton! The Bible!) was incredible.

Being at Liberty forced me to grow in a lot of ways.

One of the more dramatic ways was actually existing in a semi-pluralistic environment for the first time in my life. I was in class discussions with Catholics, Protestants of all stripes, an agnostic theist, an intense Neo-Reformer, socialists, feminists, conservatives … of course, we were still at a Christian university so it wasn’t as diverse as it could have been, but it was still way more diverse than anything I’d heretofore experienced.

And it was hard.

I can’t really explain how hard it was. During my first semester, many of the encounters I had with my new peers were downright humiliating. Thinking about those incidents still makes me physically ill. Some of the things I did earned me a huge amount of animosity from a lot of the people I had to work with. I created problems for myself with some of these relationships that lasted for the entire time I was there. Even my boss noticed and commented on it– although she phrased it “I’ve noticed you’ve had problems making friends.” That was also during the conversation where I came within an inch of getting fired because of the difficulties I had adapting to a place that assumed being a gigantic ass isn’t ok.

I was still at a pretty conservative Christian college, but all of a sudden I was drowning after being thrown into the deep end of the pool, and it was time to sink or swim. My first year in graduate school was probably one of the hardest times in my life– and that includes that whole time I was in an abusive relationship. I’m not exaggerating: adjusting to being at Liberty University, one of the most conservative places in America, was so difficult for me– emotionally, psychologically– that I can only really describe it in terms of trauma. I have the same trigger-type reactions to thinking about some of my experiences during my first year there that I do when I run into something that reminds me of my abuser.

Part of that is undoubtedly my experience growing up in a fundamentalist cult. I have no problems placing most the blame for these problems on growing up holding a mentality where I was right and everyone who doesn’t exactly agree with everything I believe is going to hell. Thinking things like that are going to cause problems for you when you actually meet someone who disagrees with you.

However, many of the problems that I had at Liberty can be directly attributed to the fact that I was a conservative homeschooler. Three of my professors pointed this out to me, actually– usually in conversations centered on what it means to be a college student and what is appropriate and expected. I was so oblivious to many of the problems I was giving my professors that they had to pull a 23-year-old adult into their office for a chat.

Many of the skills that seem to come naturally to many (not all) of my publicly-educated peers were so far outside of my grasp I didn’t even understand these skills existed.Things like work/life balance, how to prioritize work, how to do an appropriate amount of work … I also had to have conversations with several professors where they taught me some of these things– some had to be quite blunt and warn me that I was going to kill myself if I kept going how I had been.

I spent hours upon hours in my professor’s offices over those two years because I had to play catch-up all the time. My literary theory professor was incredibly gracious and met with me as much as I needed because he lovingly understood where I was coming from and that I needed that time and attention. My education professor responded to a ridiculous number of e-mails asking him for help for two years because I didn’t understand what it was like to be a student. My post-modernism professor was extraordinarily patient with me because it took me months to wrap my head around what post-modernism was (thank you, A Beka and Bob Jones, for nothing). People who weren’t ever my professors gave me permission to attend their classes because I didn’t have any concept of basic things like grammar.

Eventually I did figure some things out. I consider my grad school experience a success- mostly. I still cringe at the lot of stupid and idiotic things I did and said while I was there. I still flinch at some of the memories. I still hurt because of some of the things that happened. I wish I didn’t have to struggle so mightily in every class, that I wasn’t handicapped by my borderline pathetic education (although, by grad school that was just as much my college experience as it was homeschooling).

Talking about these experiences is complicated, because not everything, obviously, can be chalked up to “welp, I was homeschooled”– and that hasn’t been the argument I’ve been trying to make. However, being homeschooled the way I was (and the way that many children still are) gave me certain weaknesses that I’ve tried to expose here, by telling my story. Like all stories, mine is messy, and nuanced, and there isn’t any one thing to point fingers at. However, homeschooling was a part of my experience. It is one of the reasons why adulthood is still a struggle for me.

My conservative religious homeschooling experience was not entirely awful, and hopefully that’s been apparent all through this series. But, if homeschooling hadn’t been a part of my fundamentalist experience, I can’t imagine how different my life would have been. If I’d had friends who were different than me. If I’d read great books written by women. If I’d had teachers who could have encouraged and developed my passion for science. If I’d heard of ideas from the people that believed in them instead of just the straw man versions.

I can’t help thinking it would have been better. 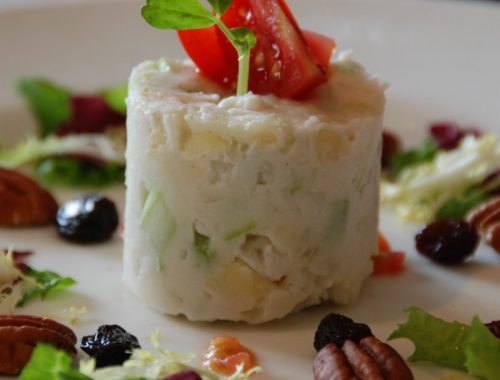 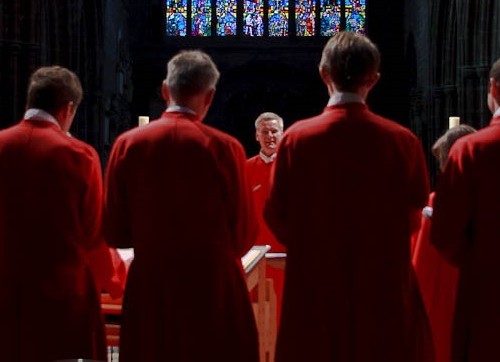 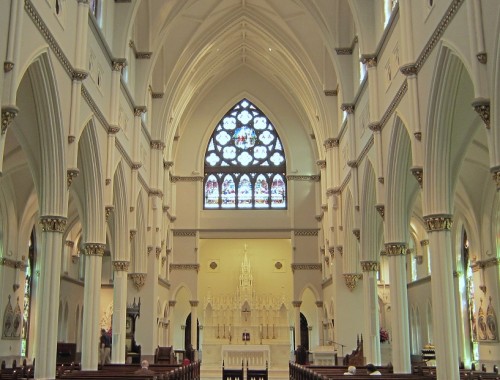