not every verse in the Bible is about you All Scripture is breathed out by God and profitable for teaching, for reproof, for correction, and for training in righteousness, that the man of God may be complete, equipped for every good work.

If your religious experience was anything like mine, you might have had this verse memorized since the time you were about six years old. Verses like “And you know you are a letter from Christ delivered by us, written not with ink but with the Spirit of the living God, not on tablets of stone but on the tablets of human hearts” were used to encourage fundamentalist and evangelical children to memorize as much Scripture as possible. You might have even gone to something like AWANAS, were you were rewarded with fake money and tiny plastic toys for every page of verses you could memorize.

The idea was that the more Scripture we had “written on our hearts,” the more easily we would be able to stand up to the wiles of the devil. After all, that’s how Jesus defeated the temptations he faced in the wilderness– he quoted Bible verses at Satan. It was all tied back to II Timothy 3:16– all Scripture is profitable. None of his words can return void. We couldn’t predict how these verses would protect us, or how we could eventually use them, but it was just a good idea to be prepared.

But, one of the results of this idea– that all Scripture is profitable– is that every single last verse in the Bible can be specifically applied to the circumstances of my life. I’ve owned Bibles that had lists of Bible verses for every occasion, divided up by category. I’ve heard preachers shout from the pulpit, over and over again, the words rumbling in the ceiling rafters, that “if my people who are called by my name shall humble themselves and pray…then I will hear from heaven, and forgive their sin, and heal their land,” and we never talked about how that verse shows up in the middle of II Chronicles and it might not apply to America becoming a theocracy. No, all Scripture is profitable.

Yesterday, Tamara left a comment highlighting this, and it’s what got me started thinking about this idea again:

I saw you speaking of two lies that get fed in too many faith circles here:

2) Every passage of Scripture has an easy application for the average person. (I don’t know why that stood out to me, but when you said the pastor made that passage about a crazy, abusive evil person to be about “problem people” it just made me shudder. Not every passage needs a quick and easy application.)

I’ve mentioned before that I’m in the middle of a two-year theology program. I’m almost finished with it, actually (although, I’m going to need your thoughts and prayers this Sunday, as we’re covering Egalitarianism in the lesson for our course on “Humanity & Sin,” and the video teachers have had “Recovering Biblical Manhood and Womanhood by John Piper and Waye Grudem” up on the board all past seven lessons). The course has had its ups and downs (obviously), but if nothing else it’s given me to the tools to go do more research on my own. One of the classes was “Bibliology and Hermeneutics,” and  one of the things they emphasizes was how vitally important it is to keep context and genre in mind, and make sure that we’re not forcing something that isn’t about us to be about us.

One of the more frustrating examples, in my opinion, is the homeschool and “fundiegelical” (<–new favorite word) reference to “The Joshua Generation,” their word for millennials. Our parents were Aaron and Moses, leaving the “Egypt” of the God-forsaken public school, and now my generation– the first crop of adult homeschoolers– was supposed to go out and “take back America for Jesus.” It hasn’t worked out in quite the way they expected. But it was an idea that I grew up believing in– I was supposed to be like Joshua.

Except… Joshua was a violent warlord who conquered Palestine one bloody battle after another. Making his story of death and destruction some sort of noble narrative about getting involved in right-wing politics doesn’t quite fit.

But I see this happen pretty often in evangelicalism. We reduce many of the stories in the Old and New Testaments into metaphors and metanarratives that we’re supposed to somehow directly apply to our lives. And, in a way, that isn’t entirely wrong. Stories are there for us to learn from them. But the way it typically gets handled in evangelical contexts is to ignore where the story belongs, how the story is told, and to many times ignore why the story was recorded in the first place. We frequently bend and twist these Bible stories to fit into American evangelicalism and our political and religious ideals that have more to do with being Republican than they do with being a Christian.

I don’t think the Bible works that way, and forcing it to be all about us, “us” being conservative American evangelicals– I think it’s doing incredible damage to the value of Scripture and its ability to work in people’s lives in an organic way. When we insist that individual verses must have a specific application in a modern setting, that Romans 1 must be about LGBTQ people when Paul had absolutely zero examples of what gay and lesbian relationships look like today… we narrow the Bible. We limit it. 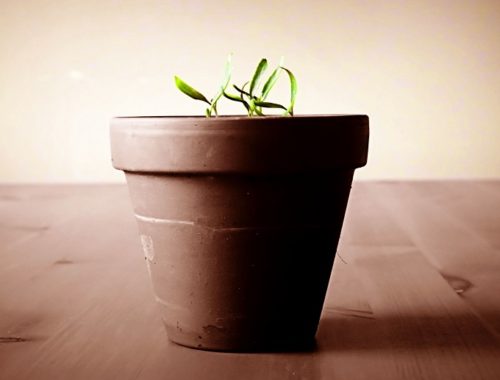 what Christians mean when they say I’m “bitter” 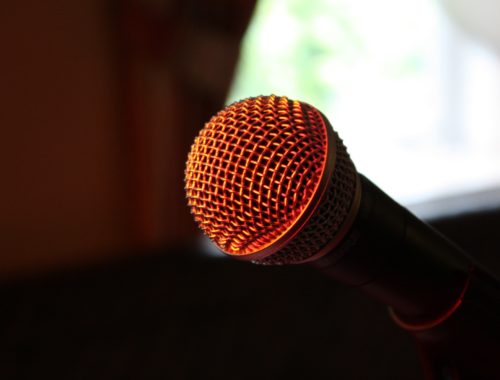