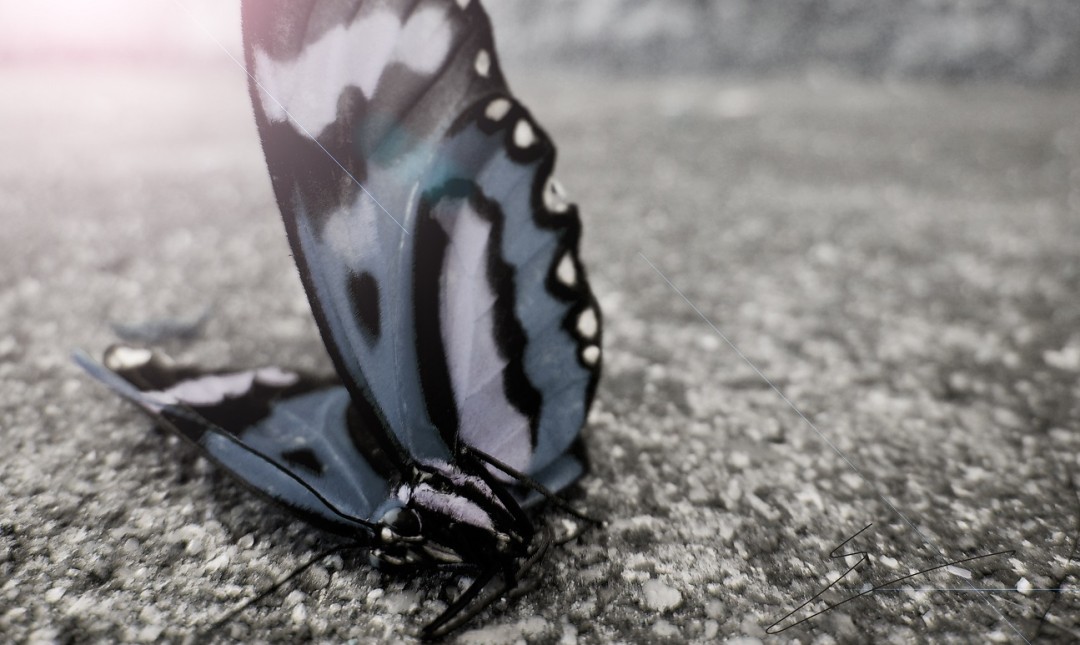 I’ve talked about being diagnosed with PCOS and dealing with that on top of other chronic illnesses like fibromyalgia, and if you’ve been reading for a while and are the sort to notice patterns, you’ve probably picked up on the fact that I tend to disappear for a few days every month. I used to feel guilty about that, but, over time, I figured out that I didn’t have to. I realized that you, lovely readers, are some pretty amazing people who aren’t sitting behind your computers clicking refresh every MWF. If I put a post up, great– if not, well, you get that I’m a person and sometimes Life is a Real Thing that Happens.

What has taken me a lot longer to realize is that it’s ok to take care of myself.

Technically, my periods only feel like I’m going to die. Chances are pretty good that no matter how much pain I’m in, and how much moving around makes me want to scream, I’m not really doing anything to hurt myself if try to stand up and walk around. For years I muscled through the pain: I showed up to work, I went to class, I fed myself.

For the past few years, though, I haven’t had those sorts of obligations. I work from home. I can cook food ahead for the week and Handsome warms it up and brings it to me (usually a fantastic recipe I have for sweet potato and roasted pepper bisque). If I don’t have to get out of bed and move around … I don’t. In some ways, this has been a little more of a struggle mentally than dragging my heavily-medicated self into work. During that time, I often feel weak, useless- a waste. I joke sometimes that I feel like “an oozing amorphous blob that cries.”

But I made a sort of a breakthrough this last period. Going to the bathroom on my period is always … an adventure. I grit my teeth and scream through it, and then have to face the Mt. Everest of getting back into bed. Up until last week, even if Handsome were home I would force myself to walk to the bed, shouting something like “Never give up! Never surrender!” in my head.

I had linked my ability to “muscle through the pain” with some sort of moral quality. If I could force myself to deal with the agony, then that somehow made me a good person who wasn’t “giving up” or “giving into the flesh.” But, last week, I went to the bathroom, and then I did what, in retrospect, is only logical: I crawled back to bed on my hands and knees. If Handsome was home, I waited for him to come help me walk doubled-over, leaning on him so I didn’t have to use my abs. I’ve let him do that for me in the past, but this time, when we got to the bed, I let him lift me into the bed– another thing that hurts a lot, but another one of those things I felt that I had to do in order not to be “giving in.”

Accepting help, accepting my limitations, is something I haven’t been able to do very well, and it’s an ongoing thing. In many ways American culture reinforces this message with all its talk about “no pain, no gain” and “pull yourself up by your bootstraps,” but Christian culture adds another layer. We call it “dying to self” or “crucifying our flesh,” and it forces a nightmare onto people with chronic illness.

I’ve had a few conversations about this topic recently, and it affects a lot of people. When I was teaching classes at Liberty, I would receive a notification about the students in my class who had some form of learning accommodations. Very often, these students would later approach me to let me know that they “didn’t need to use them.” The first few times this happened, I let them not use the accommodations. Over time, though, I realized that these students really did need them, but felt like a failure of a student if they did. I started not giving them an option. If they showed up in my class on test days, I sent them to the testing center where their test was so they could be free to take their test in a distraction-free, no-time-restraints environment.

Another friend is going through a lot of health problems at the moment, and she was worried about calling into work sick, even though she had an incredibly legitimate reason. She was afraid that her boss would see her as flaky– and while that absolutely can happen to people with chronic illness, I’ve experienced it first hand– I knew her boss has seen her show up to work during times when many other people would have taken sick leave. In encouraging her, I mentioned that “most regular people don’t think that crucifying yourself is an ideal.”

That’s really been the crux of it, for me: I was taught that I was to crucify myself, and they weren’t being entirely metaphorical. Self-martyrdom is considered one of the best virtues out there in Christian culture. I should “count my chronic illness all joy” and be thankful that God had given me a thorn in the flesh. If I could push through the pain, then I was doing something bordering on holy.

It’s amazing how many different ways Christian culture teaches self-flagellation. It’s sad that I’ve had to take so many years unlearning it. Slowly, it’s getting easier for me to not see my limitations as a weakness, but as a neutral trait. Having pain does not make me a bad person. Needing help does not make me morally weak.

[update on the hacking: I finally figured out what was going on: Someone hijacked my domain name for illegal BitTorrent download spots. The e-mail and RSS feed problem was a side-effect of that, as they are automatically sent out when “new content” is added, regardless of whether or not that content is authored by an authorized admin. I’m keeping a very watchful eye and working very closely with Flywheel to get this resolved as soon as possible. I’m so sorry you all are being affected by this.]