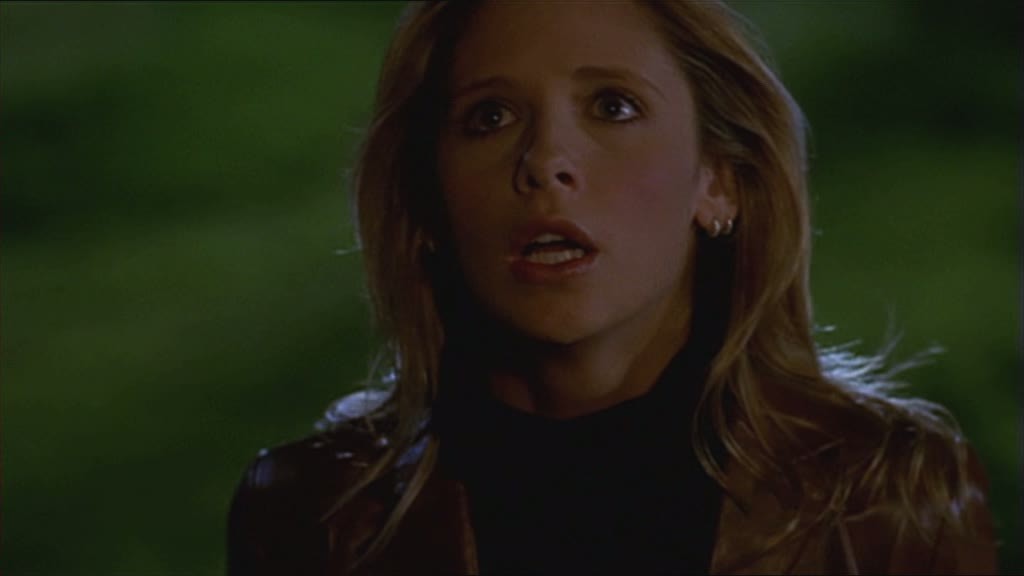 I told y’all that one of the reasons why I shifted my schedule down to three posts a week was to work on my non-blog writing and work on getting published. Well, I was published at The Mary Sue yesterday, and if you’ve never checked them out, you really need to if you’re at all a geek. They’re one of my favorite places on the internet, because it’s the crossroads of two of my absolute favorite things: feminism and geekery.

“It shouldn’t have to be necessary for someone to punch his girlfriend in the head with enough force to render her unconscious in order for domestic violence to be a part of the national conversation, but, unfortunately, it is. One of the more visible manifestations of the dialogue surrounding former Baltimore Ravens’ running back Ray Rice and his abuse of then-fiancée (now wife) Janay was the hashtag #WhyIStayed, in which people shared their stories of why they stayed in abusive relationships.

So… why? Obviously, each case is different, but it’s no stretch to say that women stay in abusive relationships at least partly (I believe largely) because our culture tells us to. In a thousand different ways, beginning with “he only makes fun of you because he likes you,” women are instructed to see acts of coercion, aggression, and violence as romantic. Instead of as abuse, women are taught to see these actions as simply the result of true passion and love. Because of this, it can be extremely difficult for a woman to recognize an abuser before she is trapped in the Cycle and left with little or no option for escape.

Sadly, one of my favorite shows, Buffy the Vampire Slayer, is guilty of spreading this dangerous myth. There are so many moments through the show that are worth standing up and cheering for, but in season four—acknowledged even by fans as anything from “mediocre” to the “absolute worst”—Buffy ends up in an abusive relationship that the writers consistently portray as romantic, passionate, and loving.”

Sharing the love and spreading it around a little bit would help me a great deal, if you can and want to. 🙂