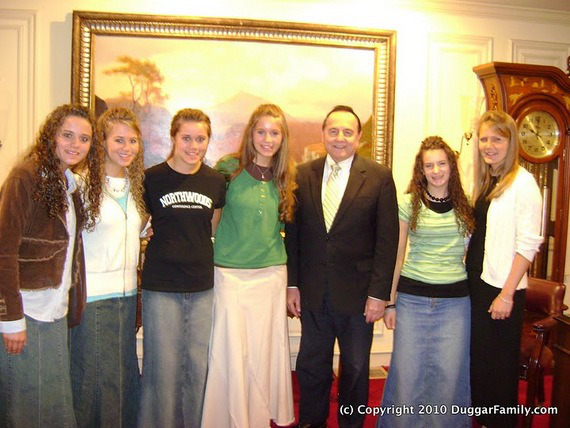 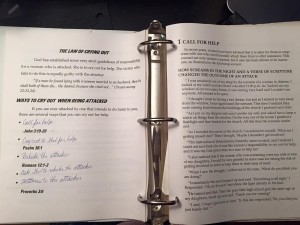 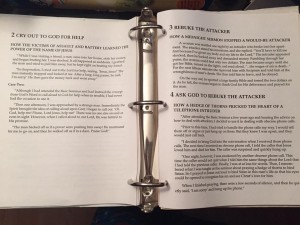 I imagine many survivors of an IFB cult could sympathize with what I’m about to say. Probably anyone who’s come out of any cult, actually.

The cult is your extended family.

Part of that is the abusive system– the leader often encourages abnormally tight bonds between members as a form of manipulation. If your church-cult is your family, you are far less likely to do anything to “hurt” your family, and what comprises a “hurt” is usually defined by the cult leader.

This held true, on a smaller scale, at my crazy fundamentalist college. I honestly don’t know if what I’m about to describe happens at secular colleges, but from the conversations I’ve had, I don’t think so. Here’s what happens:

Does anyone have a similar experience to this? I can’t tell you how many times I saw this happen– even in my own group.

One of the things I noticed was that the most tightly-bonded groups tended to be those who were made up of IFB freshman, or some other conservative denomination in Christianity– but, usually, IFB kids had the tendency to do this more often. Looking back, I think I know why. In my experience, children who are raised in the various fundamentalist movements are taught to prize the group over the individual. The church becomes hugely more important than any of the individual members. It is acceptable if an individual member is hurt for the sake of the whole. The church body must be protected at all costs.

We can see this playing out, now– countless stories of how fundamentalist groups have covered up routine, systematic abuse on the parts of members or leaders in order to protect the “group.” Many girls are stepping forward to tell their stories of abuse at the hands of people like Bill Gothard, and how the system where the abuse occurred encouraged silence. Jack Schaap, a man whose wife I knew personally, is finally being sentenced for, not raping a sixteen-year-old girl, but taking her across state lines. I have known two evangelists who left the country to escape sexual molestation charges, and were never brought to justice. Sovereign Grace Ministries is being investigated for covering up sexual abuse and encouraging the victims to remain silent. Multiple people have accused Bob Grenier and many of the churches in the Calvary Chapel network of outrageous abuses. Bob Jones University is also being investigated for its counseling services deliberately covering up multiple sexual abuse cases, and again, encouraging victims to remain silent– in the case of one young lady, expressly telling her she was “lying” for claiming abuse and she should “repent.”

To people who know, and can see the devastation being wrought on the innocents in fundamentalism, it is absolutely heartbreaking, because it is everywhere. Thankfully, more and more people are responding to the need, but that need is overwhelming at times.

But, it all gets started because of the dominance of the group over the needs and hurts of the individual. Western culture is a highly individualized one– to an unhealthy degree, as many have argued much better than I ever could. Rev. Katherine Schori called individualism “the great Western heresy,” and I rather agree with her. Fundamentalists tend to go to an opposite extreme in interesting–and disastrous– ways. After a fundamentalist becomes “saved,” individualism ends. At that moment, they are to see themselves as parts of unit– as a role in a family, as a family in a church, as a church in the body of Christ, etc. We are supposed to suppress individual desires for the needs of the group. Our talents are to be used for the furthering of the “church.” We are to sacrifice ourselves for the “church.” We are to serve the “church.” And we are absolutely forbidden from taking any course of action that could damage the church’s “witness.”

So, when abuse happens, we stay silent. We don’t rock the boat. We don’t want to be the one person who “hurts the church’s reputation”– because the church’s–or the pastor’s–image is more important than us. And because we all stay silent, no one knows that the abuse is probably systematic. That it is happening to all of us.

I didn’t see this until the end of my sophomore year. I had become a part of one of the many friend-groups, and all of my friends were from similar backgrounds in fundamentalism to various degrees of severity. By the end of the year, I had had it up to here with one woman, who, I imagine, has matured since then, but in my freshman and sophomore years was incredibly manipulative and shallow. I decided that I had no particular interest in enduring meal after meal and church service after church service listening to her.

I shocked all of my friends when I left the group.

I did so silently– I didn’t make some flamboyant declaration about how I couldn’t be their friend anymore– that happened, occasionally, from the outbursts you could hear sometimes in the cafeteria and the student commons– I just started declining invitations. After a few weeks, my friends were desperate to do something. My absence–my individual decision to put my feelings above the needs of the group–was changing the group dynamic, and they had no idea how to fix it. Three different people confronted me about me “leaving the group,” and how what I was doing was “hurting people,” and how I was “being selfish.”

I refused to come back. If anything, their accusations made it worse. None of them bothered to ask me why, even though my behavior was clearly abnormal. No one came to me in order to reconcile– they came to condemn, and judge, and rain down their fury at me because how dare I. How dare I think of myself. How dare I take care of myself. How dare I not run myself ragged, to the very edge of my sanity, to protect the whole.

How dare I indeed.