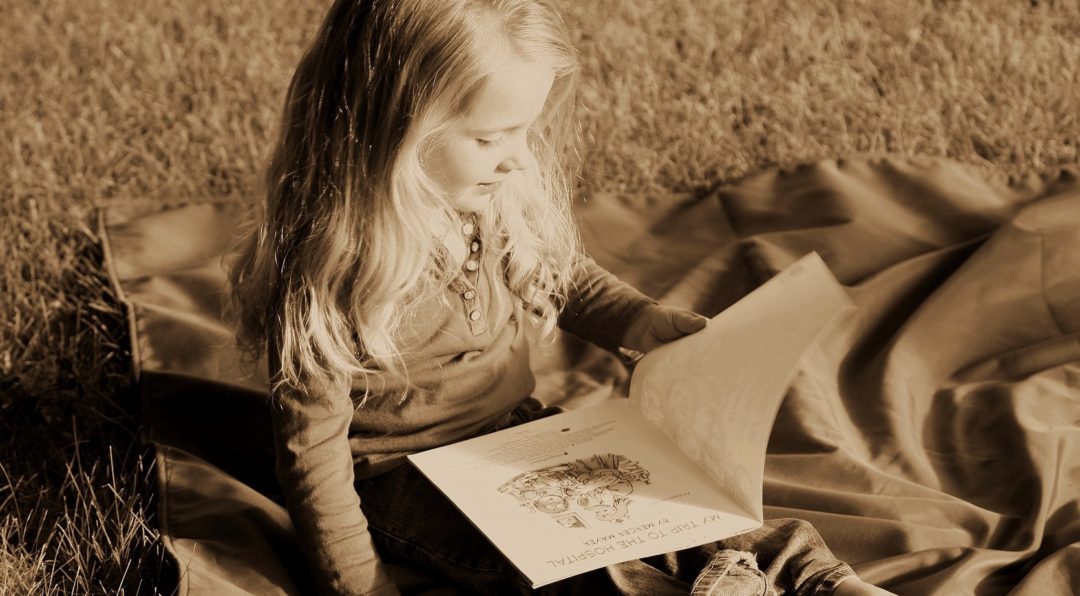 If you grew up homeschooled, were connected to a homeschooling community, or knew homeschooling families, than the anecdotal reality of a “homeschooling math gap” is probably intuitively obvious to you. Among homeschooled graduates and others who were involved in homeschooling communities in a variety of ways, it’s pretty much accepted as common knowledge that homeschooled students typically excel in reading comprehension and verbal skills, but struggle in STEM fields. Evidence for this lies even in my own experience– I was in the 98th, 99th percentile for reading and verbal, but average or below average in math and science on every standardized test I took. I have only personally encountered two people in twenty-five years who didn’t fit this pattern.

This isn’t just anecdotal, as well. Researchers have confirmed the existence of a homeschooling math gap for decades. The Coalition for Responsible Home Education (full disclosure: I’m a board member) has a study coming out soon confirming this reality again, so this is not just unsubstantiated rumor and communal lore. Homeschooled students don’t perform as well as their peers in math– not on the SAT, not on the ACT, not on standardized tests, not in portfolio work. The idea homeschooled students do better academically than their traditionally-educated peers is an example of lies, damn lies, and statistics. Brian Ray has been lying to everyone for decades, and so many people have bought it hook, line, and sinker.

As everything I’ve cited above demonstrates, it does appear homeschooled students outperform their peers when it comes to reading and verbal skills. This has always seemed like common sense to me– most homeschooled students, especially once they reach secondary grades, are “educating” themselves, primarily through reading handmedown Christofascist textbooks. Homeschooling culture often involves a lot of reading– constant Bible study, no checkout limits at public library, missionary biographies, “classical” education, the works. I myself read all of Jane Austen and almost all of Dickens before I got to college. Homeschooled students, in my experience, tend to be a literary sort. I’ve known and met tons of graduates who ran newspapers, newsletters, e-zines, livejournals, etc. A lot of us were writers– I myself turned out reams and reams of fanfiction in high school.

The tendency for homeschooled students to be “self-educated” in secondary grades is probably a significant reason why the data shows a math gap. If you can read (which, granted, not all homeschooled students can– I’ve known lots of homeschooled teenagers who couldn’t read), your parents take you to a library somewhat regularly, and you don’t have friends or music or TV or movies … guess what you’re going to spend a lot of your free time doing? I didn’t have anything else to do except practice piano and chores, and in that way my experience was not unusual. It’s a common joke how homeschooled students “talk like a book” and we often understand vocabulary words we don’t know how to pronounce.

None of that is going to help you much if you’re trying to teach yourself algebra, though. Hence: math gap.

What I would like to suggest for your consideration, however, is something the data isn’t truly capable of showing: a homeschooling reading gap. Because yes, I read a lot. Yes, I was conversant and articulate. Yes, I had decent reading comprehension skills. I even learned to speed read.

However, what I did not receive was an education in reading.

When I was taught how to write book reports at some point in the sixth grade, what I learned to do was to write a one-page summary of a book, and answer a single question at the end: what was the book’s worldview? What moral lessons had it taught me? How had it reinforced my fundamentalist Christian ideology? … all disguised in the innocuous-appearing language of how did you grow in your faith because of reading this book? That framework was my only method of interacting with literature, and it was present only as a tool of indoctrination. I did not learn about poetic imagery until senior level college classes, and never discussed concepts like theme until my graduate literature classes. Until my Utopian/Dystopian literature class in my second year of getting a Master’s degree, the most recent “literature” (not counting genre fiction or Christian romance novels) I read in its entirety was published in 1907.

The only more modern work of literature I ever encountered was an excerpt from 1984 included, I believe, in the first edition of BJUPress’ Elements of Literature. I can’t find a table of contents so I can’t confirm, but the excerpt followed Winston walking around a neighborhood at night, looking through windows and seeing people imbibing Party propaganda on their telescreens. At the end of the segment, the textbook “discussion” (ha!) questions centered on the evils of television and pushed its students to reject “the world” and a “godless worldview.” Remembering that moment in high school is … it strikes me as incredibly ironic how the publisher chose the one and only section from 1984 they could use as a fundamentalist indoctrination tool. From a book dedicated to how dangerous authoritarian systems use language to manipulate and control, a religiously authoritarian publisher chose a passage in order to use its language to manipulate their students and reinforce fundamentalist ideological control. Just…

I never had an opportunity to explore themes in literature, or read from a diverse array of perspectives, or engage critical thinking to analyze texts. I wasn’t even permitted to read books about characters I was allowed to dislike. Every book I read included a protagonist I was intended to emulate; every book was aspirational and morally correct. What I now know with two master’s programs in “reading” (ie: MA in English and seminary) under my belt is that simply reading a lot of books in isolation is not enough. It is certainly not educational. Literature happens in community– it’s meant to be discussed, shared, engaged.

What I believe an unfortunate number of homeschooled students are missing out on in their humanities educations is … pretty much everything. It is nearly impossible to disguise deficiencies in math education– if you don’t understand long division, you’re not going to be able to do long division. Not understanding the quadratic equation is going to be a serious barrier to doing well on algebra tests. However, you can never read the typical high school canon; never look for themes, motifs, metaphors, and structure; never encounter an ideology different from the white supremacist and Christofascist system at your church … and a standardized test is never going to catch it. Instead, you’ll probably turn out a bit like me with a 710 on the verbal portion of my SAT and still be the most hopelessly uninformed, illiterate, naïve reader imaginable.