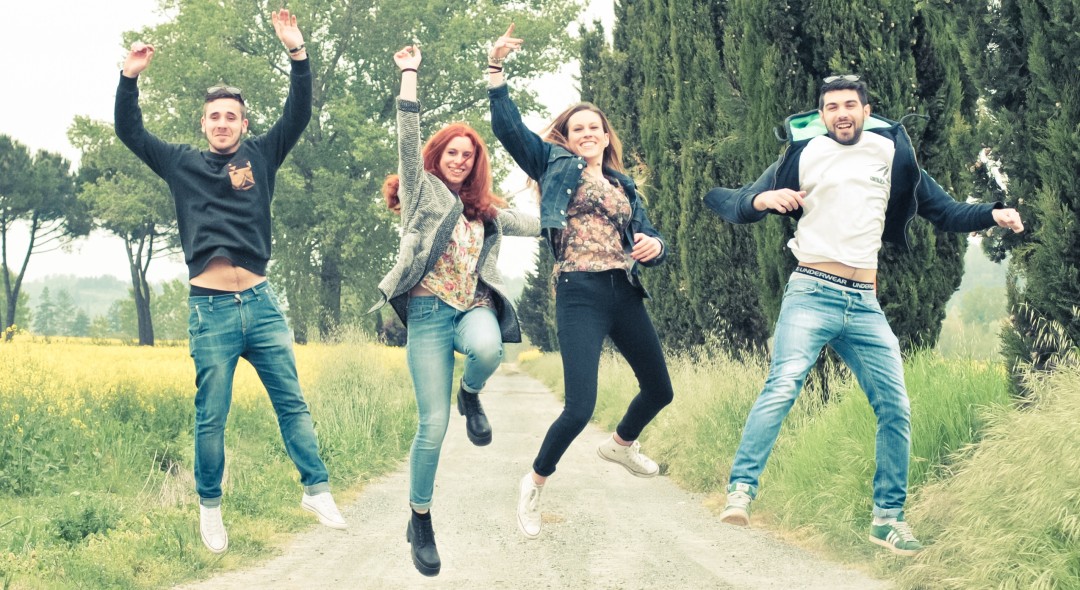 In the fundamentalist cult I spent the bulk of my childhood in, encouraging the young people toward being an active part of the church community was one of the supposedly important goals. At one point, we moved toward a more “family integrated” model, and the “pastor” eliminated any separate activity for the teenagers. We no longer had our own Sunday school, and “youth group”-type events were basically outlawed. The idea was that too many teenagers were disconnecting from church once they reached adulthood, that they expected “youth group” to continue all their life. Welp, that wasn’t going to happen in our church, no sirrey.

At around the same time we started having “Youth Night” one Sunday evening a month. For that service, the kids and teenagers would do everything– lead the music, make the music, usher, pray, and preach. In theory I still think it was a solid idea. If only the adults in our church treated the teenagers with anything approaching respect.

I’ve talked about my experience as a teenager in fundamentalism before, about how I was given the nickname “sub-adult” after a game of cards. That label was humiliating, especially since it was used by the various adults at church to humiliate me. They used it against me any time I did something to make my presence known– like have an opinion, or assert my own wants or needs, or make a suggestion.

A little while ago I was having a conversation with my mother about that “sub-adult” moniker, and she said “well, you were doing something immature,” and what came erupting out of me shocked me with the truth of it:

“Yeah, maybe I was being immature. But so was she. Calling someone names isn’t exactly a mark of maturity. I was a teenager– some immaturity is normal, and should be a teaching moment, but no one ever called her on the fact that she was being cruel and petty. No, she was the ‘adult,’ so whatever she did I had to accept.”

That’s when it struck me that as much as being tortured with a humiliating nickname hurt me growing up, I’d never really questioned the authority of the adults to do that. All that time, while I inwardly seethed, it was mostly internal: I was largely angry with myself for failing to be the flawless young person they demanded. It never really occurred to me to that I question their behavior, or call it what it was: they were worse than bullies– adults using playground tactics to attack a child.

It never occurred to me because it would never in a million years have occurred to them that they could be wrong about how they treated their children and teenagers. Being the adult was what made them right. I’d been forced to accepted ageism as just a fact of life.

The worst thing is that this attitude hasn’t even remotely changed, regardless of how old I become. In interactions I have with older fundamentalists (and, frequently, more moderate Christians), the fact that I’m twenty-eight, married, with multiple degrees and plenty of life experience in things they’ll never understand (like being an abuse victim and queer) … none of it matters. They were an adult when I was a child and that’s it for them.

Recently, Slate published an article by Jessica Huseman on the ways the Homeschool Legal Defense Association has made it almost impossible to protect homeschool children from abuse. When Huseman questioned Farris (the founder of HSLDA) about people like me who are advocating for more oversight and protection for homeschool children, this is what he had to say:

He dismissed both organizations outright, calling them “a group of bitter young people” who are “fighting against home schooling … to work out their own issues with their parents.”

He’s talking about HARO and CRHE, organizations that were both founded by fully-grown adults, men and women in their 30s, who are married, who have children. For comparison, Michael Farris was 32 when he founded HSLDA. And yet we’re the “bitter young people.”

I was told all my life to “let no man despise thy youth,” but if there’s been something made perfectly clear to me over the last few years is that there are always limits to what “The Adults” are willing to tolerate. They think we’re fantastic when we’re bashing each other, writing think pieces on just how entitled millennials are. Write a post on how young people these days are just so willing to abandon orthodoxy and they will share the shit out of that.

But disagree? State a strong opinion? Assert that your views and experience matter and … nope. End of all civil discourse with them. The second we’re not bobbleheads, we’re “bitter young people.”

It took me a long time to realize that I can look at the words, actions, and beliefs of other adults and interact with them as another adult. No, I don’t have 50-60 years of being alive on this planet, but I do have experiences with something many adults will never have. I was raised in a cult. I grew up as a bisexual woman in Christian culture. I experienced a modern incarnation of purity culture that they didn’t have to live through. I came of age in a completely different economic reality. I’ve been through the process of completely re-evaluating every single last thing I believe.

I am the authority on my life, and I am a person, and that makes me equal. It means that my point of view and perspective matters just as much as anyone else.