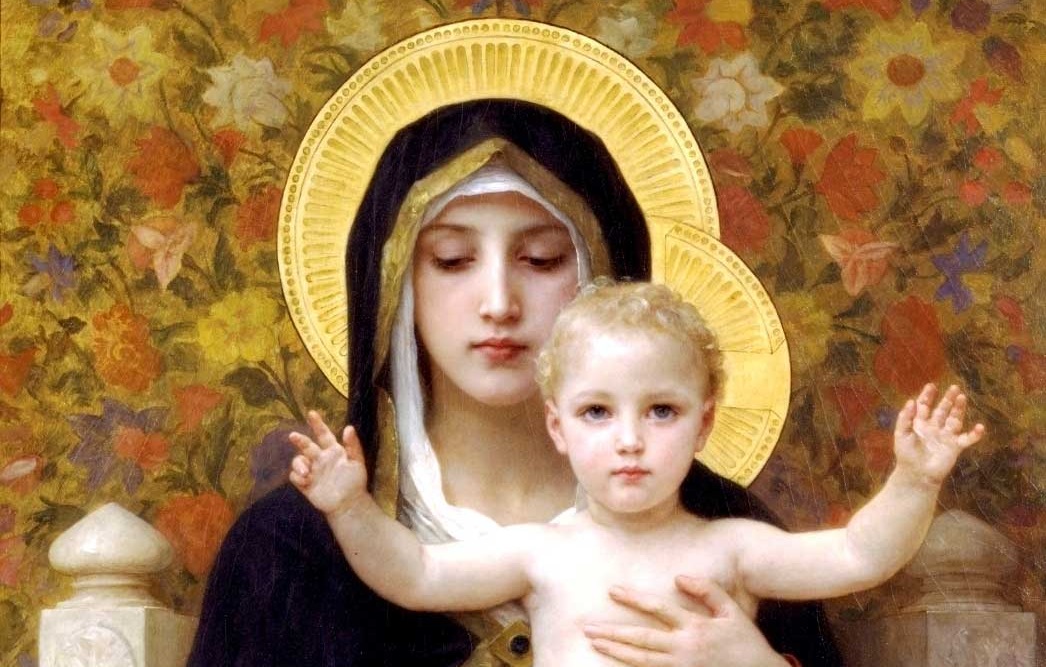 ordeal of the bitter waters, part one

trigger warning for rape and abortion

My heart was in my throat, my fingers floating over the refresh button on my twitter feed. I was curled up under a gigantic down-alternative comforter, huddled under the half-tent I’d made on the floor of my bathroom. Hours went by as I watched what was happening– the strikes, the interruptions. In the last few minutes I joined with thousands of other voices shouting and screaming, a cacophonous din stretching over the internet, across twitter mentions and live feeds. Together, we watched the underhanded attempt at deceiving an entire country of watching people.

The next day, we celebrated. We declared “We Do Not Sit.” We’d spent the night standing. It didn’t matter that we all knew what would happen, that all of that would swiftly be overturned, and the voices screaming into the night would be silenced. We’d stood. For that single day, it was . . . almost enough.

This is not something I’m revealing flippantly. I’ve been wrestling with whether or not to even write this series for weeks now. I started writing about these ideas back in February. I took the time to explain my stance toward hormonal birth control. I’ve believed, for a long time now, that the most common rhetoric of the pro-life/anti-abortion movement is at best misleading, but that most of the information commonly available to pro-life individuals is, much of the time, outright deceptions.

This isn’t a recent development. It started over four years ago, now. It started when I was raped. It started when I realized I was over two weeks late. It started the day I called the Crisis Pregnancy Center, frightened and desperate, and the woman on the phone implied that I was a slut and I deserved whatever happened to me. It started when I called Planned Parenthood, and she said the words “whatever you decide you want to do, we will help you get there.” She told me about helping me apply for assistance and aid, about adoption, about my options— all of my options. And I realized that at least part of what I’d always believed had been a lie.

But, even through all of these subtle changes, I remained staunchly pro-life. I began thinking that maybe it wasn’t my place to campaign against what another woman wanted to do, but for me– well, I couldn’t budge on that. I believed that a zygote was a baby, and removing it was murder. I even joined the pro-life advocacy group on my grad school’s campus. I became friends with other pro-life activists.

And then, one day, someone asked me if I could drive them to Richmond so they could sit outside the abortion clinic.

She nodded affably. “Too much work that weekend?”

Do I say anything? Do I just let her think that? That would be the easiest thing. “Actually . . . I don’t really agree with that.”

“With what?” She stopped, turned to face me, her stance becoming aggressive.

“With sitting outside the abortion clinic. Oh, I know you don’t do anything crazy,” I rushed to add. “But I’m not comfortable with the whole thing.”

She defriended me on facebook. When I saw her around campus, she wouldn’t look me in the eye.

Later, in the private facebook group, the principle leader called one of the women he’d seen going into the clinic on Saturday a misogynistic slur. I called him on it– and was immediately and viciously attacked.

I left the facebook group. I stopped participating in any of their events.

I stopped calling myself pro-life.

At this point, I started reading everything I could get my hands on — in dead earnest. I started reading Natural Family Planing blogs– so many now, everything I learned about NFP and all the various methods is one gigantic tangle I still can’t quite sort out. I learned about a completely different approach to being pro-life– a way of seeing procreation as something beautiful and sacred. I began appreciating the earnestness in the dedication of these men and women, who saw a part of the divine in the act itself.

I read about women who were feminist and pro-life, who argued from an interesting perspective on history– and even though I couldn’t quite bring myself to validate their arguments, I liked that they defied the “norm” I’d been taught my entire life: that all feminists are selfish baby-killers.

And I started researching what it meant to be truly pro-life. I asked myself what it would look like if the pro-life movement were actually life-affirming. Would that look like pacifism? Could you claim to believe in the sacredness and dignity of all human life and allow the death penalty? Could you advocate for the rights of the unborn while completely ignoring the desperate needs of the born? What would it look like to bring balance to these issues? I started finding whole organizations who were dedicated to advocating for federally-mandated maternity leave, for legal protections for pregnant women and working mothers. I found people trying to educate others on what women who also want to be mothers face in our world today– realistically, not just the cozy, rose-gold suburban middle-class vision I’d been handed as a child.

I saw people asking the question: how can we help mothers when so many of them are the sole provider? What can we do to make sure their children are clothed, and fed, and healthy, and educated?

All of it made me hopeful.

And everything fell apart.