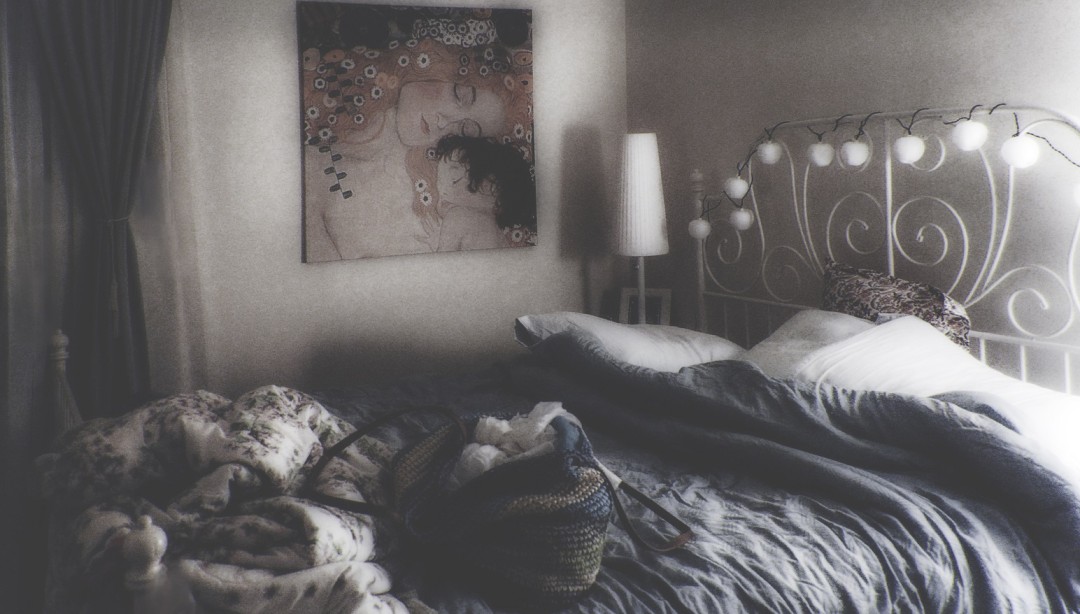 It was the first thing I ever really felt betrayed by God about. He promised that there wouldn’t be any temptation we couldn’t face, didn’t he? He said that his strength was made perfect in our weakness, right? He said that we could cast all our burdens on him and he would take care of them? I don’t even know how old I was when I decided that I was done dealing with all the agony and pain– I was convinced that if I could dedicate that much time and energy into “quitting,” into countless promises and bargains and vows, that no matter how much I tried it just wasn’t going to go away … then either masturbation wasn’t a sin, or it was and God didn’t really give a rat’s ass about helping me with it so neither did I.

Yes. You read that right.

I’ve grown in my views a little more since then, and now I don’t think it even matters whether or not you can achieve a better orgasm on your own or with your partner. Hopefully your partner cares enough about your orgasm that they’ll listen and learn, but honestly? That I can manipulate my clitoris just a little bit better than my partner can doesn’t really say anything about him or us or our relationship or about the sort of sex we have. It’s difficult to explain in the heat of the moment exactly what I need, and doing it myself shouldn’t be a problem. If your partner gets his panties in a twist that you got yourself to an orgasm, then your partner has some stuff they need to work out on their own.