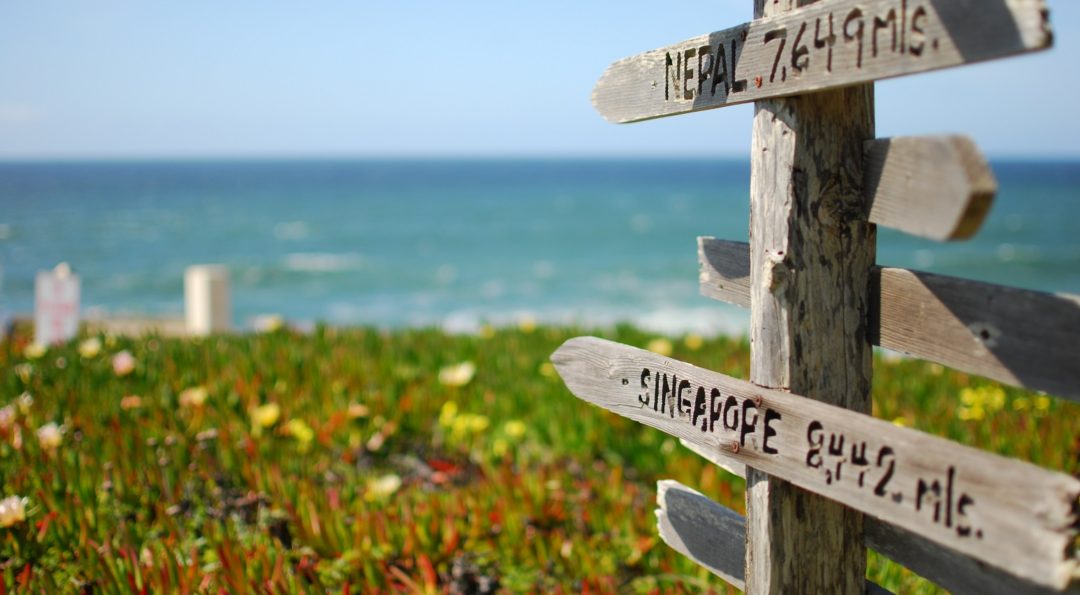 I’ve been whining about this (on and off the internet) for a while, and I figured that now was a good moment to sit down and discuss what ails me. Patterns I’ve been watching for a few years are starting to turn in unfortunate and — in my opinion– dangerous directions, and I think feminists need to start examining ourselves and how we’re becoming vulnerable to exploitation by racists, bigots, and misogynists.

To explain, I need to begin with what I’ve started calling “internet feminism.” First, my moniker isn’t intended to denigrate feminist actions that take place on the internet; that would be incredibly hypocritical since most of my work is based online. What I’m referring to is a general sense that online feminist discourse is stuck in a nascent stage. I’ve followed a whole host of sites and blogs like Everyday Feminism and The Mary Sue for a while now, and it seems to me that these ostensibly feminist spaces are stuck in a loop; we only seem to discuss a handful of issues and never seem to move beyond 101-level explanations of things like consent and objectification.

This is not to say that 1) better discourse does not take place online– it absolutely does or 2) that these 101-level explanations aren’t helpful or needed. However, what I’ve experienced is that a lot of online feminists seem to congregate at two ends of a spectrum. At one end you have people like me, who have dedicated our lives to feminism. On the other end are the people who stay in the “shallow end” of the feminist pool; they’re happy to share a Robot Hugs comic when it shows up in their feed … and that’s about it.

I’m not exactly unhappy with this. I appreciate how these 101-level comics and posts are being widely disseminated, and that a lot more people are being educated in the basics of feminism and learning to appreciate it. I especially like that feminism — despite the screaming carrot demon we just elected president– is losing some of the stigma misogynists managed to tar it with.

The “shallow end” is resulting in a certain class of feminist that believes that feminism in its entirety can be encapsulated by a comic strip and amusing videos about tea. This is unfortunate because someone could walk away from the bulk of online feminist commentary and believe that choices — when made by a woman or femme person — are inherently feminist.

I understood how we’ve gotten here. Supposedly feminism is all about offering women more choices, and they’re not wrong … in the sense that Captain America wasn’t wrong when he observed that “it seems to be run on some form of electricity.”

If you follow the history of the feminist movement in the United States (as well as other places, but I’m an American, so), women from the suffragettes to the second-wave feminists to intersectional feminists of today have all fought for the agency and autonomy of women. In a word, that fight is practically represented in choices— the more autonomy we have, the more choices we have available to us. This is why the argument that women should have the choice to remain in the workforce or become a stay-at-home-mom is, from a feminist viewpoint, sound. Feminists argue that neither women in or out of the workforce should be economically, socially, or politically penalized for their decision.

Making our choices truly autonomous ones is the struggle of feminism.

Unfortunately, all this talk about “it’s my choice!” has led many of us to believe that any choice can be a feminist one. This is where I think we’re vulnerable, because it is allowing a certain kind of person to claim their actions  are– or to label the actions of others as– “feminist” even when the decisions they’re making are harmful to women, especially women of color.

Last month I read an article titled “Pushing Back Against Non-Consensual Misogyny in BDSM.” In it she described her relationship: Her and her partner are full-time dominant/submissive, and while I have issues with power play (as opposed to sensation play or impact play), I don’t feel that it’s my place to tell anyone how to live their life. If she thinks it’s “so, so hot” for her husband to tell her when to shave, what to eat, what to wear, etc, whatever. As long as she’s not telling other women they have to submit to their husband, it’s none of my business what happens in their home.

What I do have a problem with is her argument that her husband using misogynistic language and regimenting every aspect of her life is “feminist.” It’s her choice, and she’s free to make it, but it is not feminist. It does not advance the autonomy of women, it does not help women achieve equality or liberation, and it does nothing to fight for our rights. If other women were to emulate her, mimic her, what would be the end result? An equal and just society, where all genders are free? Absolutely not. Her life choices, if repeated by others, would lead to the opposite.

Many choices are neutral, and have no real feminist implications one way or the other (like, say, which flavor you want at the fro-yo place). Choosing to have your husband demean you because it turns you on, on the other hand, could even be an anti-feminist choice. These sorts of choices matter because they are a part of the system you’re upholding and reinforcing. If you want to uphold a dynamic where, as the woman, you’re demeaned and infantalized … go ahead. But don’t say that decision contributes anything toward tearing down patriarchy.

Which leads me to my last, and most significant, concern. This sort of emphasis on choice feminism is leading to an environment that allows racism and other forms of bigotry to invade. Last year, Megyn Kelly was hailed virtually internet-wide for her “feminism” when, as a debate moderator, she asked Trump a question about his disdain for women. Megyn has explicitly stated on multiple occasions that she is not a feminist– not that she rejects the label, but that she opposes feminism.

When women like Megyn– anti-feminist, racist, bigoted– are hailed as “feminist icons” for daring to say “calling women mean names isn’t cool” then feminism has been co-opted to serve the interests of Empire. In the context of everything I’ve been railing against in this post, this permissiveness is a result of thinking that merely making choices is what can make a woman a feminist, even when those choices uphold patriarchal systems. Choice feminism and white feminism not only go hand-in-hand, they’re indistinguishable. They both exalt people for upholding patriarchal, white supremacist norms.

Feminism isn’t ultimately about choice. It’s about equality and liberation, and we cannot lose sight of that. Too much is at stake, especially now.