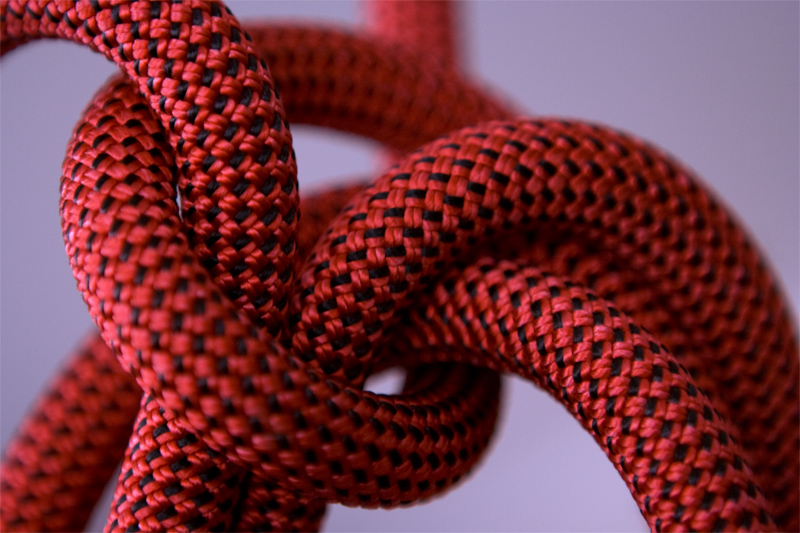 Note for friends and family: I’m going to be talking about my sex life in probably more detail than you’d feel comfortable with knowing when we’re sitting down to Thanksgiving dinner, so you might want to skip this one.

If you are in the Christian feminist blogosphere, you probably noticed that there was a bit of a brouhaha over the post that Sarah Bessey put up last Monday: “On Jian Ghomeshi and the Acceptability of Sexualized Violence Against Women.” I didn’t catch onto it until last weekend, when I read her post Sunday evening and … I had a lot of feelings about what she said. I have a lot of respect for Sarah; her work, her blog, and her book have all meant a great deal to me over the past couple of years. I’ve recommended her writing to many of the people that I care about, and probably will continue to do so.

I do my best to avoid being a “hot take” blogger– I talk about the things I want to talk about, and sometimes that means going over some internet controversy, but I do it when I’ve taken the time to really think about it and I don’t really care about whether or not it’s as “relevant” anymore. For this post … I honestly don’t really want to respond point-by-point to Sarah’s argument, since if you go to her blog and read the comments, a lot of people have already made the arguments I would have.

But, when I read Sarah’s post I …. well, it hurt. A lot. It hurt because of statements like this:

How dare we make light of the very real terror and horror that women have endured and are enduring? You talk to a woman who has been raped or sexually violated or beaten or abused and then try to tell me that it’s okay to be turned on by that. It is NOT okay. It is never okay, it never will be okay. Violence against women is epidemic and evil, it’s not to be mined for sexual pleasure. How dare we forget our sisters? How dare we make light of or sexualize for our own pleasures the unmitigated horror that is endured by women even at this moment?

I’m a rape victim. I’ve been sexually violated, beaten, and abused, and I am turned on by kink. So is my partner– a wonderful, loving, gentle, compassionate man married to a sexual abuse survivor. And while I’ve heard all the arguments about how being a victim means my brain is all confused, I don’t buy it because I have been turned on by really kinky stuff since I was very young. And while Sarah argues that BDSM is intrinsically unloving, when I look into my partner’s eyes I see the exact opposite of that. He adores me and he expresses that every single time we make love, no matter how vanilla or kinky it is.

So when I became intimate with Handsome, I had sky-scraper-big question marks about whether or not I felt ok having kink in our relationship. I knew it still turned me on like it always had, but I didn’t know if I was comfortable allowing it into a healthy relationship. I took a good long hard look at myself and asked if I wanted it because the only thing I had to go on for “normal” in a relationship was abusive– was my response to kink a leftover from abuse being conflated with love?

What I figured out was that there are certain things that I am not ok with, and will never be ok with. Many of the things have been discovered over time: right off the bat I knew I’d never allow a specific type of “dirty” talk during sex– being called a bitch or a whore, for example. Some women, men, and others enjoy that sort of thing, but I cannot handle that. Other things we’ve discovered through talking about it, like the fact that even though I love being spanked before and during sex, being spanked with a belt would be a hard limit for us.

But there is so much else to explore, and it is wonderful and beautiful. Handsome and I “switch,” although I’m usually the one subbing. I can’t even begin to explain how much I enjoy watching him as he ties me up and pulls my arms and legs until I can feel an amazing stretch, a feeling that is impossible to duplicate without being restrained. When I grab his wrists, force them over his head, and tie them together, then order him to do whatever I want, I can’t get over how his eyes sparkle at me. I adore the way he fights to bury his fingers in my hair when I’m slowly teasing him but he can’t.

What I love about kink is how it exposes us as a couple. It puts the amount of love we have for each other and how deeply we trust each other fully on display in a way that more vanilla sex just doesn’t. For me, when I’m subbing, there’s an unbelievable amount of anticipation that is almost joyful. I don’t know what he’s about to do, or where this is about to go, but I know that I’m going to love it.

The best part is that I have complete and total control over what happens. As a rape victim, I cannot overstate how much that means to me. When Handsome and I are in a scene, I know that if he attempts something that makes me uncomfortable I can put an instant stop to it– but that hasn’t even happened yet. While we’re playing, we’re attentive to each other in a way that we don’t quite attain when we’re having a missionary quickie. Whoever is on top is watching every single breath and twitch, and we’re communicating with each other more than any other time we have sex. And because I know he is watching me incredibly carefully, I’m free to let go; he’s pushed me in ways I didn’t think was possible, and that’s happened because I trust him and I know he loves me.

And yes, many time’s there’s pain, but not always. I delight in being pinched and nipped and bitten and spanked and gripped and scratched and flogged. Most of the time I’m begging for more and for harder. But pain is not the same thing as violence, and causing pain is certainly not the same thing as abuse. That’s not even an argument that makes sense– everything in our daily lives belies that. It’s non-consensual pain (emotional or physical) that is an intrinsic violation and is always wrong, full stop.