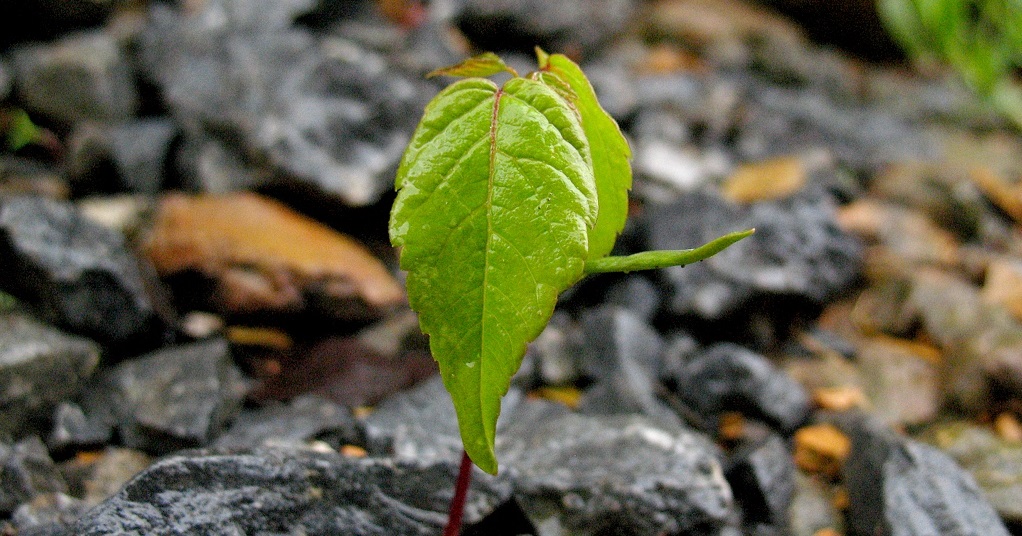 I read two articles today that helped me crystallize something that I’ve been struggling to articulate to myself. Handsome and I have had a few into-the-wee-hours-of-the-morning conversations about “but what does it mean to be a Christian? What’s the point?” I’ve taken a radical departure from “being a Christian means you get to go to heaven when you die,” and yet I haven’t been able to put into words what I’ve replaced it with, especially since I came to the realization recently that nothing about my life would significantly change if I stopped believing in Jesus as God.

Well, interestingly enough, my answer peeked out at me from “Here’s How the New Christian Left is Twisting the Gospel” by Chelsen Vicari, in a description of “Cafeteria-Style Christians” (which I’m almost certain I fall into):

This group picks and chooses which Scripture passages to live by, opting for the ones that best seem to jive with culture. Typically they focus solely on the “nice” parts of the gospel while simultaneously and intentionally minimizing sin, hell, repentance and transformation.

I understand where Chelsen is coming from with this. I no longer believe in the doctrines of Original or Inherited Sin, and I do not believe that hell exists. Without those, the evangelical understanding of the Gospel evaporates rather quickly. I no longer “witness” to “the lost,” and I’m am very much unconcerned with whether or not those around me are “saved.” For the evangelical Christian, this is probably the worst form of heresy. According to many evangelicals, I have probably forsaken anything resembling Christianity.

For progressive Christians moral purity will fixate on complicity in injustice. To be increasingly “pure” in progressive Christian circles is to become less and less complicit in injustice. Thus there is an impulse toward a more and more radical lifestyle where, eventually, you find yourself feeling that “everything is problematic.”  You can’t do anything without contaminating yourself.

That paragraph stood out to me because while I agree with the general truth of this statement– I think “becoming less complicit in injustice” is one of the goals of progressive Christianity– I disagree with Richard’s conclusion: this impulse isn’t a problem. It’s where the repentance and transformation that I believe is absolutely central to the Gospel comes into play for us heathen liberals.

One of the questions Handsome asked me this weekend was if I’d convert to another religion, like Buddhism. I said no, because of all the theologies I’ve studied I still find Christian theology the most fulfilling … however, that doesn’t mean that I particularly enjoy every thing Christianity espouses. Say, for example, “love your enemies, do good to those who hate you, bless those who curse you, pray for those who mistreat you.” I hear that and my gut reaction is uh hell no. No way. That teaching right there is hard.

(Note: Some scholars, like Walter Wink, have made convincing arguments about the radical implications of “turn the other cheek” and “give him your coat also” and “go the second mile”– that Jesus meant these to be forms of non-violent resistance to oppression.)

I believe that the story arch of Scripture is one bent toward liberation. I believe that Jesus came to set the captive free, and that I am morally compelled to dedicate my life to that task. If I am participating, furthering, or aiding any system that oppresses and harms, then I am not doing what Jesus has asked us to do.

This is where I disagree with Chelsen: the “new Christian Left” is not minimizing repentance and transformation. In fact, since I’ve become a liberal, I have found that following Jesus’ calling has become even more transformative and demands constant repentance and renewal. Personally, I see the sort of repentance that I tried to live out before as petty. I felt remorse for such small-minded things– trivial, meaningless things. Things like wanting to look fashionable, or saying curse words. Today, when remorse comes, it is because I just realized how my internalized misogyny caused a friend of mine to sink deeper in self-hatred, or how my clueless racism made the office a hostile work environment for a black colleague.

I believe that Jesus asks us to be transformed, to be renewed, because of how deeply entrenched these systems are in our lives. It takes nothing less than sorrowful and soul-achingly-deep repentance to overcome racism and bigotry, and I believe that striving to undo the countless lies we’ve been steeped in is the single most transformational act we can accomplish.

The love, grace, and compassion required of all Christians isn’t easy, as Richard’s article and the article he quotes from highlights. Everything becomes problematic because everything about our world– ourselves, our cultures, our government, our policies, our relationships– urgently calls for a metamorphosis that can only be accomplished when we dedicate ourselves to the daunting task of beating our swords into plowshares. We are all, every moment of our lives, complicit in one form of oppression or another, and changing that reality will happen over generations, not moments.

I understand feeling burnt out, which is something we should all do our best to guard against. But I am hesitant to embrace criticisms of liberal Christianity that accuses us of being “fundamentalist” or those that paint the movement as one of “outrage” or “mobs with torches.” Occasionally I feel the anger we feel can be misdirected— we are a movement composed of flawed human beings, after all– but I disagree with those who look at progressivism and see a “Crusader mentality.” Having people point out the things we all do as oppressive, as harmful? It’s unpleasant. I understand the desire not to have our faces shoved in the brutal ugliness of the bigotry that still lives inside of us. Yes, self-care is needed. Yes, the “everything is problematic” situation is exhausting.

But I think that Jesus’ message is challenging. I don’t think it’s going to be comfortable, or pleasant, or anything less than the most difficult thing we’ve ever done. Taking up our cross and following him is a gruesome picture, not one filled with bunnies and rainbows and unicorns. I die daily and sell everything that you have are radical, mind-bending declarations. We have a commitment to seeing justice run down like the waters, and sometimes that’s going to ask hard things of all of us.