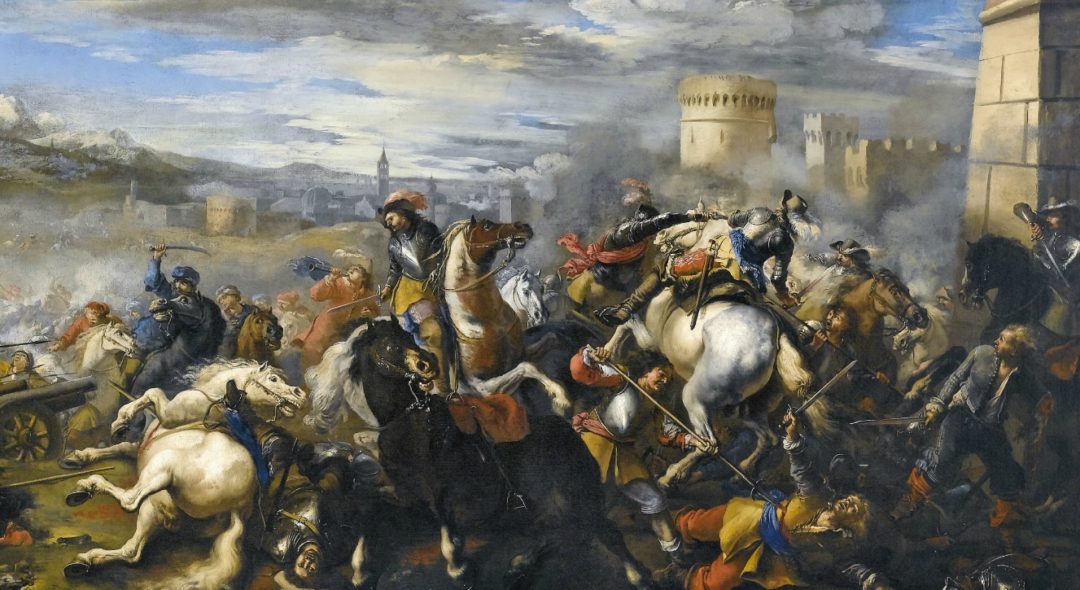 I turned 31 the day I found out about the first allegation against Brett Kavanaugh. Two days later, I read Dr. Christine Blasey Ford’s story for the first time, although she was still reluctant to be identified.

It has been fourteen days of hell.

The second I picked up my phone and saw the headline from the New York Times in my notifications, I felt myself instantly brace. My stomach became a bottomless, yawning pit and every muscle in my body tensed. I closed my eyes and felt my soul begin to prepare for the coming barrage. Emotionally, the closest image I’ve been able to conjure that captures what it’s like is “Bastogne” from Band of Brothers. The words from that headline screamed into my heart like the piercing whistle of an incoming shell. Old battlescars, like the one his watch made when it dug into my knee as he blooded me for the first time, begin to ache.

I wasn’t ready for this. I’m never ready for this. Every time, I believe I’ve gotten a little bit better at handling all of it, that I’m a little more battle-hardened. For about a week I even fooled myself into thinking that I was managing. Looking back at the last two weeks, though, I have not been even anywhere close to calm. The evening of the 17th was the first sign of the damage I was taking, the first time I was forced to acknowledge the shrapnel ripping through my body. I got a migraine, so I implemented my first line of defense, a stronger version of naproxen or ibuprofen. By the next morning, those defenses had crumbled so I buffered them with a dose of frovatriptan, a medication that costs $547. Two hours later, I needed another.

It didn’t work, and by that night I was clutching my head, digging my fingers into my scalp, and all I could do was lie in bed, rocking myself back and forth, and moan through the endless, agonizing hours of the night. The groans I couldn’t keep inside belonged in a frontline medical ward, not in my comfortable suburban home. The next day, I tried another two doses of frovatriptan … but nothing helped. Finally I was able to drag myself into the hospital, where a nurse stabbed me in the leg and injected a massive dose of toradol straight into my bloodstream. I limped back to my car, and barely managed to drive home. The bruise I have, days later, is a dark mottled eggplant two inches across.

I haven’t been able to sleep. Each day for the last two weeks I’ll lay in bed until exhaustion eventually drags me back into my nightmares just as the sun rises. Every hour I desperately try to dig my foxhole just a little bit deeper, give myself just a little more cover. But nothing can block out the constant whine of bombs, the sharp punch of gunfire. Innocent until proven guilty drops down and sends a scattering of dirt and rock into my face. This is obviously a political hack job goes off like a grenade and I can practically hear my sisters, my comrades-in-arms, screaming in anguish. She’s lying, and I flinch as that one lands just outside my meager shelter and I don’t even really feel the pain until I feel the blood trickling over my skin.

But then my world is rocked and I can’t tell down from up as an crushing shockwave blasts through me. What boy hasn’t done this in high school? and I know I’m screaming, I know it because I can taste the blood in the air and I can feel my throat ripping itself apart, but I can’t even hear it.

Valiantly, at first, I load my weapon and charge into the fray. Innocent until proven guilty doesn’t apply; we’re not demanding that he be stripped of all his rights and sent to prison, just that he not be rewarded with one of the highest offices in the land– we are allowed to use all of the evidence available to us to practice sound judgment and discernment in selecting a Justice nominee. I’m horrified as I watch this volley practically bounce off the enemy combatent’s armor. But I know my duty, so I keep going, keep trying. Here’s a study about false accusations and the kinds of person who make them, Dr. Ford doesn’t fit that pattern, she’s a credible eyewitness. Still, I’m pressed on all sides. Isn’t it important for our elected representatives to consider a serious allegation like this, no matter where it comes from? And it’s like my well-honed arguments turn to dust in my hands. None of it matters. Nothing makes a difference.

So I retreat, and hunker down, and hope to wait out the storm of bullets and fire raining down from the sky. But I can’t, not when What boy hasn’t done this shatters me. It breaks me, and now all I can do is try to drag my wounded body away from the front lines, crying out for help, begging someone, anyone, to get me to safety.

My partner comes home and I’ve managed to prepare a meal for the first time in over a week and I try to eat the roasted chicken and vegetables I usually love but everything tastes like sawdust and churns in my gut so I leave half of it uneaten. I am tired. Weary. Struggling. Again, there’s a pop from a distant rifle and my phone screen is like the light from a muzzle flash. Senate Democrats Investigate a New Allegation of Misconduct and I look up to see Deborah Ramirez climb down beside me and for the first time I feel a glimmer of hope.

It’s just a glimmer, though, and the night is dark, and long, and terrible. For the first time since the battle began again I scream aloud, and rage, and beg my partner for an explanation– any explanation that could comfort me in a world where people hear Christine’s story and aren’t drawn to their knees in compassionate surrender, but level the field with a warhead like what boy hasn’t done this. I see it puff up into a mushroom cloud as my local representatives join the chain reaction— if what Brett Kavanaugh did was that bad, I wouldn’t even qualify for office! Vote to confirm him!

My partner holds me as I shake, and sob, and he shores up the only desperate defense I have left: what the fuck?! How the fuck is this possible?! How can they do this?

HOW THE FUCK CAN THEY DO THIS?!

How do you hear about a young woman, a little girl, being dragged into a room and forced into a bed, then mounted by a man several years older than you and you’re screaming, begging, for him to stop, for someone to help you, and he silences your cries, silences his conscience, and begins to tear the clothes off your body?

My screams turn into whimpers, and the sobs quiet into tears that pour down my cheeks without wracking my body to get out.

I am still suffering. I still have not been able to sleep. The migraine is mostly gone, but it hovers, waiting to strike at the first sign of weakness. But tonight I rallied– I joined a conference call to plan a direct action at the Capitol on Thursday, and polished my battle armor once more. It lays on my dining room table now, two pieces of posterboard that still smell faintly of ink. Dr. Ford is an American Patriot and Christine is my Hero will be both my battle cry and a missile to cast into the halls of Congress when I join my band of sisters in those whited sepulchres. On Thursday, I’ll be joining Christine in No Man’s Land while she takes all the fire.

I hope, I pray, that we will emerge victorious.