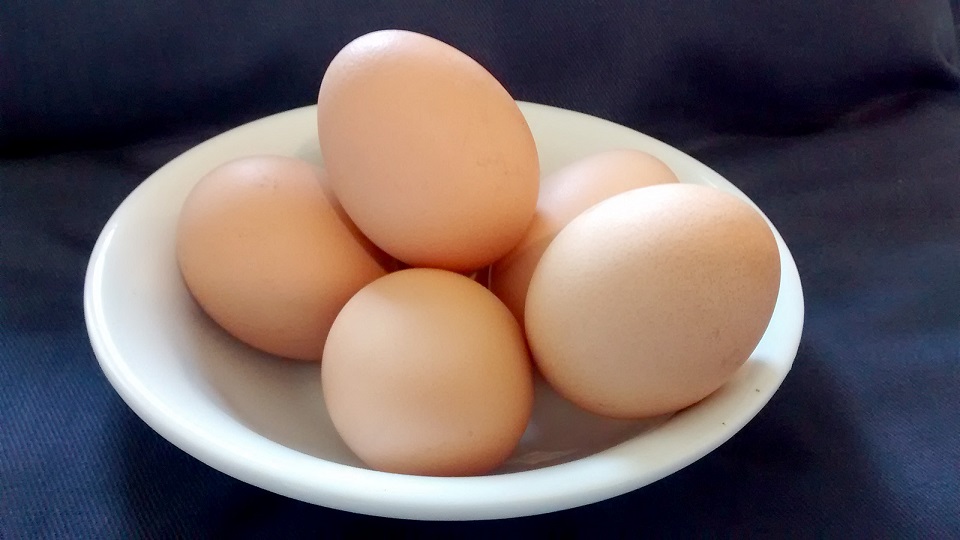 It’s been two weeks since the election, and I’ve been struggling to find something to say. Somehow life has to keep moving, we have to keep going … but it’s difficult to come here and continue reviewing Redeeming Love when it feels like the entire world is going up in flames. On the other hand I don’t want to continue re-iterating what you’re likely seeing through the rest of your social media/blogging channels, and as important as it is for us to be aware of the steps Trump is taking, I don’t want to merely add to the noise.

I went to a march and protest in DC the Saturday after the election. We started at a candlelight vigil, singing 70s-era protest songs and “Hallelujah,” and it was amazing to be with thousands of people who were grieving as much as I was. Then, thousands more of us marched to the Trump hotel– the one he’s asking foreign dignitaries and diplomats to stay in when they come to Washington– and shouted “Islamaphobia is not America” and “My Body My Choice” and “Black Lives Matter.” That whole experience was cathartic, and I plan on taking more actions in the future as they are necessary. I also attended the local county meeting of the Democratic party last night, and I’m going to become involved with organizing on that level. I can’t sit on my hands and watch the world burn. I encourage all of you to take whatever action you can, whatever it is.

Which brings me to the topic of today, which is part criticism, part education, and part encouragement for my fellow social justice advocates and progressives. In speaking with people over the past two weeks about ways to get involved and stand up for vulnerable people– especially Muslims and people of color– I’ve been seeing a common theme. It’s certainly not new, and it’s something I’ve struggled with until relatively recently. People with privilege– white, straight, male, Christian, etc– frequently want to do what’s right, but they feel like they’re “walking on eggshells.” They want to be an ally, but they don’t want to say or do the wrong thing. Many of us feel anxiety or nervousness about racial issues in particular.

I would like to gently and lovingly and directly say that this feeling of “walking on eggshells” is based in a lie, and one we believe because our privilege has made us incredibly arrogant. I don’t say this to be mean or harsh, but because I believe it’s the truth, and one I had to learn for myself sometimes painfully.

To be bluntly honest, I started this blog because I was bored. I’m fortunate now to have a job that only asks me to work twice a week, but three years ago I didn’t have that. I was stuck at home, working on periodic freelance editing contracts and watching TV the rest of the time. After a few months I started writing a blog … and now I’m here. I’m an activist, a professional writer, I’ve been interviewed for multiple BBC radio shows, for the Washington Post and Marie Claire, gave a talk at the Gay Christian Network, and now I’m being published at major feminist websites and helping to organize state politics.

I didn’t intend to become a feminist activist. I almost literally stumbled into it on accident because I started talking about my personal experiences with fundamentalism and conservative evangelicalism… and now I’m considered an expert in my field. It’s weird, and mind-boggling. Coming to this the way I did meant that there were more than a few rough patches. I had no choice but to learn as I went, and it was not always sunshine and rainbows.

For a long time I was so incredibly nervous about messing it all up. When you’re first thrown into social justice, it can be incredibly overwhelming. It’s so hard to catch up and learn all the ropes. Is it trans or trans*? African-American or black? What is a polite way to engage with a hypervisible black woman on twitter? How do I find resources? How can I figure out who’s credible and who isn’t? It’s a lot.

Getting started did make me feel like I was walking around on eggshells. When there is that much to try to absorb all at once, how do you even begin without being afraid you’re going to make a mistake?

Here’s where the lie and the arrogance come in: we think it’s possible to avoid making mistakes.

I believed for a long time that I could do enough research and get enough education and listen hard enough to the right people for long enough and that would mean I was ready to be a “social justice warrior” and work for all the causes I believed in. If I worked hard enough at it, I could say everything I wanted to say without any blunders or missteps. I wanted to be a good ally. I wanted to be a part of Jesus’ mission to liberate the oppressed and set the captive free, and I certainly didn’t want to hurt anyone while doing it.

I was so incredibly arrogant to think that was even remotely possible. I was blind to just how much my whiteness could affect me– that my whiteness would affect me. And not only did I believe the arrogant lie that a white person could avoid making any mistakes when talking about racial justice, I was also prioritizing my own fear over doing what was right. I was terrified of being “called out” if I did or said something wrong … so, sometimes, I didn’t do anything. Instead of speaking up, I’d let my anxiety about screwing up keep me silent.

That was my white privilege in action… or inaction, really.

We can’t let our pride get in the way of taking steps, of using our voice and our privilege on the behalf of the oppressed. We have to be humble enough to know that we will fuck up. It is inevitable. We will say something racist. We will say something homophobic, or transphobic, or biphobic, or sexist. We have to be willing to speak up anyway, but we have to do so while practicing humility and listening. It would be just as wrong to let our fervor carry us away from the marginalized we’re supposed to be fighting for, which has happened time and time again in progressive circles. We can’t shield ourselves from criticism– either through saying nothing, or refusing to see when we said something wrong.

I think what this all comes down to is that I’m asking us to be bold. To set aside our white fragility and get to necessary work of fighting for justice and equality for everyone– even when we’re uncomfortable, even when we make mistakes.

I spent last night deliberately avoiding the election results because I knew I wouldn’t be able to handle it. Instead I spent the evening watching Suffragette and season six of The Good Wife. Both Handsome and I had a terrible sense of foreboding watching the story of women fighting and dying for the right to vote. I had high hopes that watching Suffragette would be prophetic, a good omen on the eve of electing our first woman President, that my hope could stave off the fear and dread I felt.

My hopes and dreams did not come true last night. I woke to a dark and terrible world, one filled with uncertainty. There’s no way to tell what the next four years could bring, and I am afraid.

I am afraid for myself. The county I live in is deeply conservative, racist, segregated, misogynistic, and homophobic. It’s almost as bad the town I grew up in– and that town elected the local Ku Klux Klan’s Grand Giant as mayor until the 90s. I’m afraid that I could be attacked for who I am. I’m afraid that the people who hate me will be emboldened, that someone will attempt the unthinkable if I and my queer friends go to an LGBT bar this weekend.

I am concerned about my future health. Right now the main treatment for my endometriosis and polycystic ovary syndrome is covered by my insurance, but that’s only true because of the Affordable Care Act, which seems likely to disappear next year. What happens then? I don’t know, and I’m afraid.

But mostly I’m not afraid for myself. If Trump keeps his promises– and there’s no way to tell if he will– I’m afraid for the thousands upon thousands of people whose lives could be destroyed because of his policies and the actions of his followers. I have latinx friends– will their families be ripped apart in a mass deportation? I have Syrian friends who still have family there– will they ever see them again? Native Americans are already facing militaristically-equipped police in Standing Rock– are we going to see another Wounded Knee in the coming months? All my disabled friends who depend on the ACA– are they going to die because they can’t afford to pay for their healthcare? Will we actually withdraw from NATO and send the world into chaos? Will our President continue to use an antagonistic nation’s cyberattacks on his political opponents? How many women will die if Roe v. Wade is overturned? Will all the women with my common medical condition end up in prison because we miscarried and even “spontaneous abortions” (the medical term for miscarriage) become suspect? Is the freedom of the press, the freedom to peaceably assemble, under threat of evaporating?

We have faced all these things before, and we fought.

We have been tortured, and we spat in their faces.

We have been murdered, and we used our grief to drive our fury.

We have been denied the right to vote, and we endured beatings to get it.

We have died of ravaging diseases while a bigoted nation ignored us, and we searched until we were well again.

We’ve been here before. None of this is new to any of us. People of color are brutalized and slaughtered every day, while a black President watched and was helpless to stop it. The Supreme Court said I could marry whoever I wanted, but that didn’t affect the one-hundred-plus rights LGBT people still don’t have that straight people do. Roe v. Wade is still law, but that hasn’t stopped TRAP laws from encroaching on my autonomy or “religious freedom” letting women suffer or die in Catholic hospitals.

We had a long road ahead of us already. It just got longer and rougher.

Today and tomorrow we grieve. We let ourselves experience the full breadth of the horror we’re facing. An excruciating light is burning in our eyes and souls, illuminating the putrescence buried in the core of our nation and our people. The pain can take our breath away today; we have to deal with the reality of the gauntlet that hatred threw down at our feet last night. Today we hold ourselves and each other. We’ll find each other in the aftermath, we’ll search the battlefield for survivors. When we can’t walk anymore, we’ll find someone to carry us home.

And then we’ll fight, like we always have and always will.