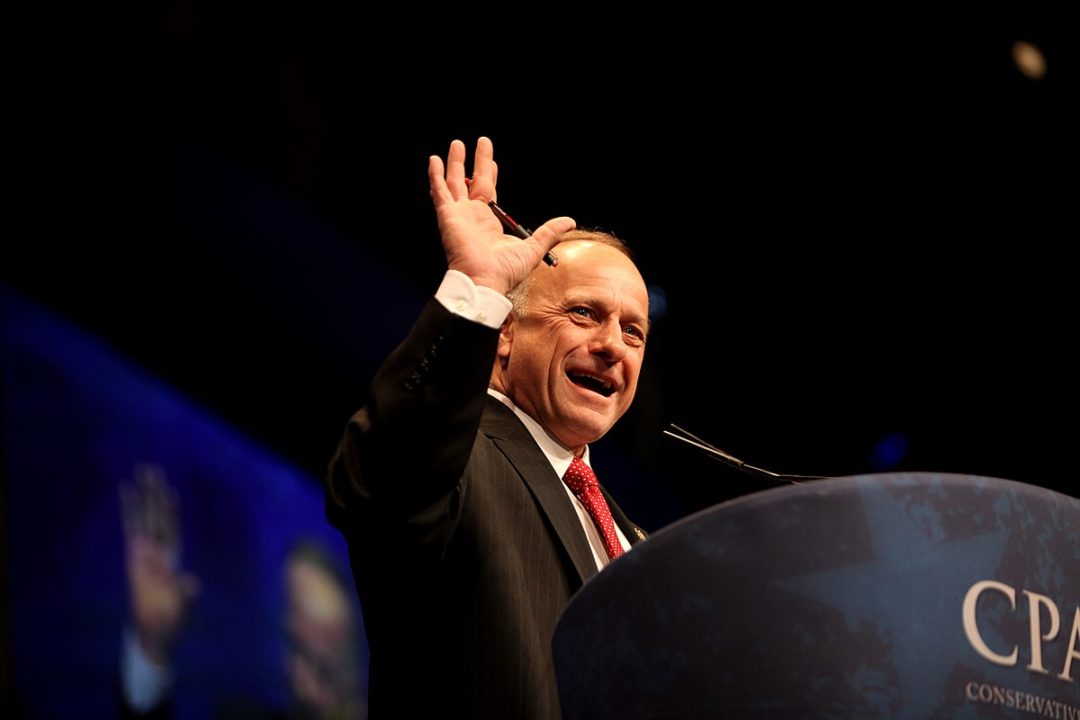 pillaging and the pro-life movement

Representative Steve King was back home this week, and yesterday he spoke in front of the Westside Conservative Club where the Des Moines Register recorded him saying the following. He was explaining why his heartbeat bills hadn’t made any progress, attributing it to his inability to “compromise” on “principles of life”:

And I started to think, we know the reasons why we [inaudible] exceptions for rape and incest– “because it’s not the baby’s fault”– but I actually started to wonder about this. What if it was ok, what if we went back through all the family trees and just pulled those people out that were products of rape and incest? Would there be any population of the world left if we did that?

Considering all the wars and all the rapes and pillages taken place and whatever happened to culture after society? I know I can’t certify that I’m not a part of a product of that. And I’d like to think that every one of the lives of us is as precious as any other life. And that’s our measure. Human life cannot be measured, it is the measure itself against which all things are weighed.

I watched the full clip, and that’s the complete quote and its context. As I’m sure you can imagine, King was– understandably– instantly criticized for this. He knows that his position is not exactly popular among Republican legislators, even. At this point, some of his GOP colleagues are already calling for his resignation. I understand the visceral reaction to these types of comments because they do paint a horrifying picture. It’s already troubling that King and 174 other legislators constantly push things like his heartbeat bill, it’s already concerning the ways Republicans want to invade our private lives and take control of our medical decisions, take away our right to self-determination. Not even allowing exceptions for people who have been raped … it boggles a lot of people’s minds to think someone could have so little compassion for a person who’s already been incredibly traumatized.

What bothers me about the criticisms I’ve been seeing is, though, is that most of those reactions missed the point of his talk and the reasoning why he rejects any rape/incest exception amendments. His fellow Republicans, Democrats, presidential candidates, and concerned citizens alike are treating his argument as if it’s an aberration. As if his — possibly hyberbolic– comments represent some sort of fringe when in reality they are a logical conclusion of the forced-birth ethical construct.

I know this because I used to think the exact same way as King. I would never have used his framing or his word choice, but when I was a forced-birth activist, wandering around protesting reproductive health clinics and getting ballot signatures, I was convinced that the rape/incest exceptions were inconsistent with a “pro-life” stance. If all abortion is really murder, then making an exception for how a baby was conceived makes no sense.

Granted, my background is actually pretty “fringe.” Growing up in a deep south Independent Fundamental Baptist cult doesn’t really produce a lot of reasonable centrists. But here’s how I know it’s not fringe: Karen Swallow Prior, a professor at Liberty University, made the exact same argument as King in a 2012 article she wrote for Christianity Today titled “No Exceptions: The Case for a Consistent Pro-Life Ethic.” Prior, Liberty, and Christianity Today are as establishment evangelicalism as it gets. One of King’s apparent constituents* even explicitly agreed with him in his blog post “King is not Wrong about Rape and Incest Exceptions,” taking issue with how conservatives are distancing themselves from King. The fact that King’s views aren’t fringe even appear in his words; “Human life cannot be measured, it is the measure itself against which all things are weighed” sounded like a quote to me so I dug it up. King is actually quoting Governor Bab Casey, as in the 1992 Supreme Court decision Planned Parenthood v. Casey.

His “we’re all products of pillaging, really” framework also only works in a world where all political and legislative decisions must align with theocratic principles. It’s an argument rooted in the common evangelical understanding of Romans 8:28– all things work together for good, including pillaging. Including incest. Including rape. King is not arguing pillaging and incest are intrinsically good, but God makes them good. Rape resulting in pregnancy, in King’s view, is theologically a blessing, it is the mechanism by which God makes “all things work together” and transforms a horrific, traumatizing event into a life-giving miracle.

Needless to say, this theological thought process completely removes bodily autonomy, self-determination, and agency from consideration. What the pregnant person wants is irrelevant. That they are most likely going to be further traumatized by having their feelings about their body and what happens to it overruled every single moment of every single day. The only thing that matters to people like who I used to be and King is “God’s will,” and we all just have to accept it without question.

If we’re going to criticize King and every other legislator that agrees with him, we have to acknowledge the theological underpinnings of their arguments and criticize that, not just capitalize on the sensationalism of his examples and word choice.

*from the wording of Hart’s post it seems like King represents his district, but he does not explicitly say he is a constituent. 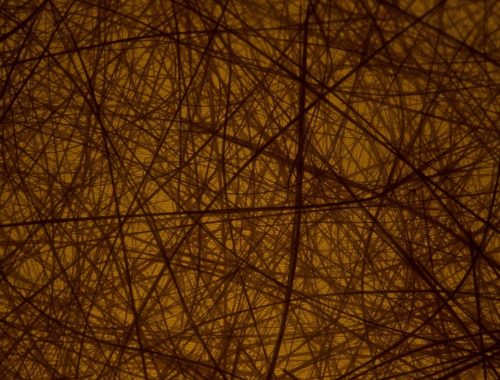 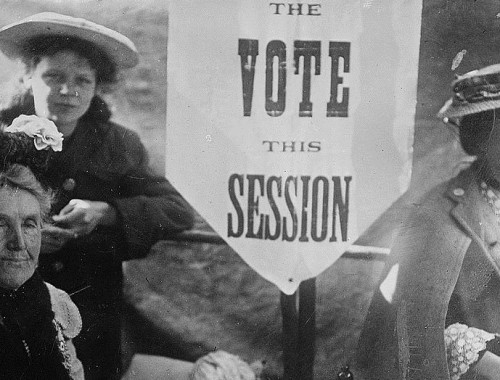