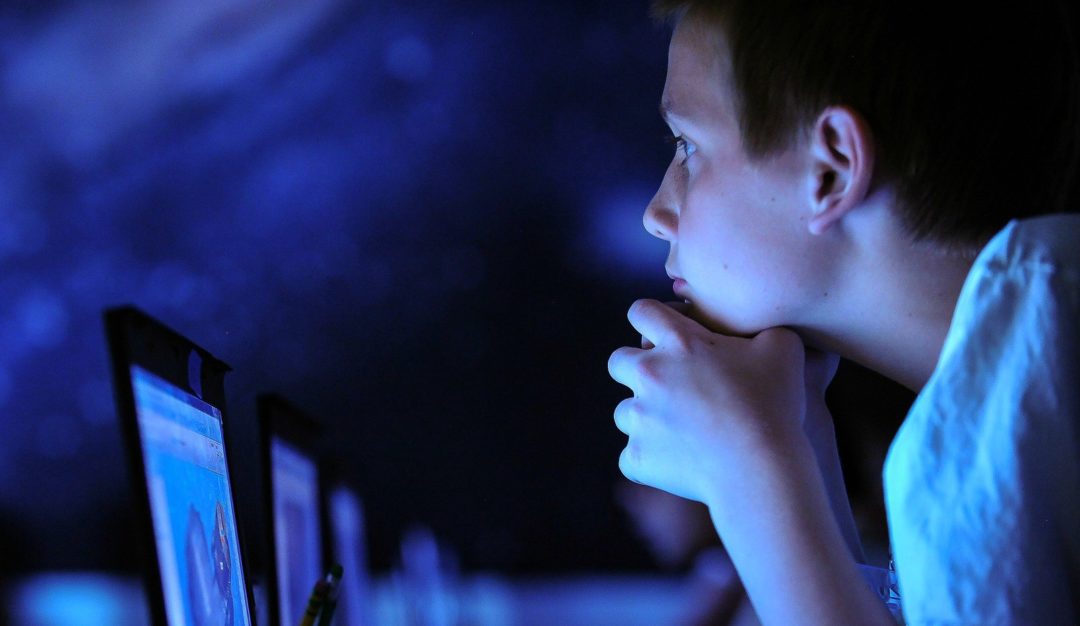 When I found out about the Turpin parents and how they had starved and tortured their children, like most of my colleagues who have been fighting for more protections for homeschooled students … I was unsurprised. Horrified, sickened, heartbroken, but not surprised. This isn’t even the first time parents have starved and tortured more than a dozen kids in California since 2000. Not a week goes by that I don’t hear about yet another case of a “homeschooling” parent abusing or murdering their children.

For a lot of reasons– in my opinion, primarily the pictures that show the family in matching clothes that don’t change from year to year– the Turpin story made international news. 20/20 did a story on them, as did many other US-based national media outlets. Friends of mine that live overseas from me read about it in their newspapers. The common theme: how could this have happened?!

The answer is easy: The Home School Legal Defense Association.

I started pitching pieces about the Turpins, explaining exactly how that was possible and how they were able to get away with it for decades, and an editor at The Establishment was interested. In our conversation, she asked a lot of really great questions about HSLDA, and the piece morphed into an explanation of the political power HSLDA wields in American politics. I’ve been interviewing people, including the heads of HSLDA and Generation Joshua, for about a month now, and the article came out this morning.

I am hoping this article can become a resource, hopefully a touchstone for people trying to explain HSLDA and how homeschooling culture has become what it is: a bastion, a legal shelter, for abusers and killers. As far as I’m aware, this is the first article anywhere covering the HSLDA like this, in a way that’s accessible and can be read in about five-ten minutes.

You can read it here: “Meet HSLDA, the Most Powerful Religious-Right Lobby You’ve Never Heard Of.”

Also, if you use the Medium app, The Establishment is a really awesome online magazine and you should totally follow them. 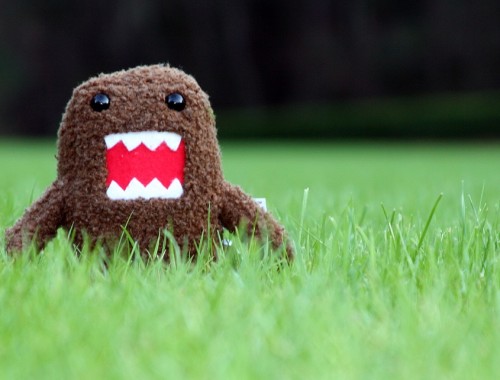 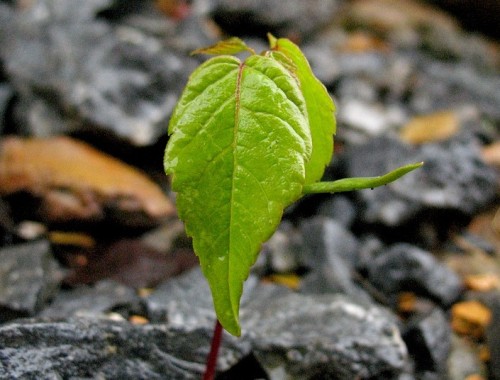