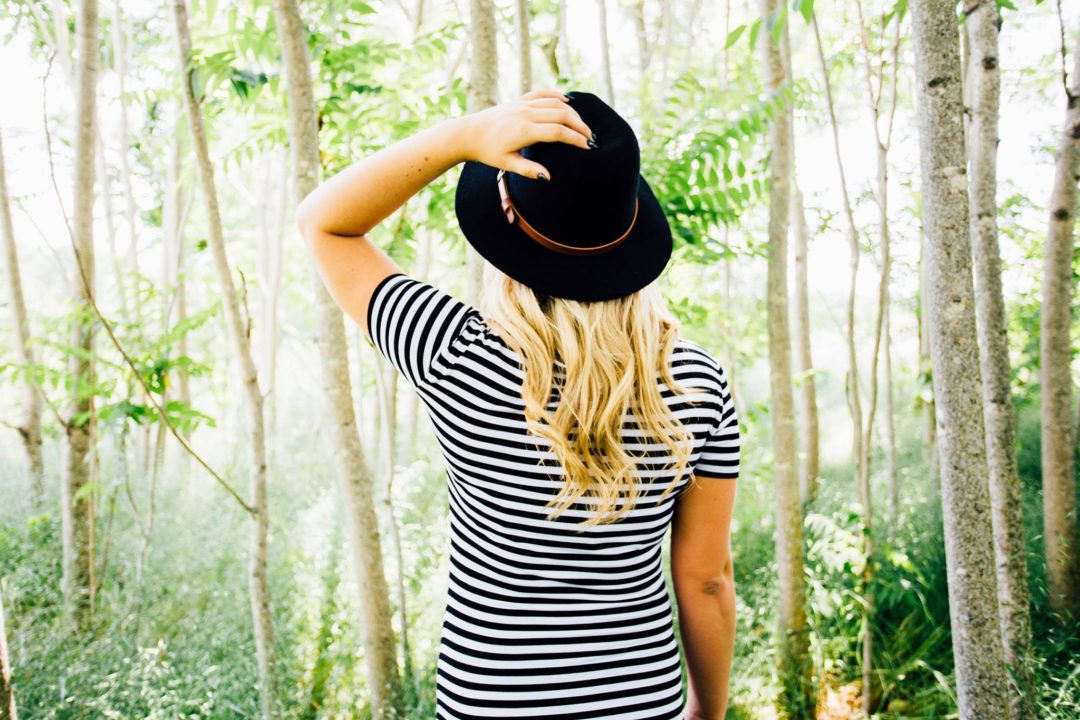 stepping into the future

I spent the bulk of my early twenties thinking I was going to be a freelance editor, largely because I was a freelance editor. It’s something I’d been doing for a decade by my mid-twenties, and that’s just where I thought my future was going. I got a Master’s degree in English, I went to the Denver Publishing Institute– everything was nice and orderly and mapped out. And then I started blogging, and that managed to blossom into the early stages of a writing career. At first I struggled to keep up with everything that was happening when I started this little adventure with all of you; I’d spent so much time and attention plotting out a different future that when it suddenly changed on me I found myself coasting a bit.

It surprised me when I fell in love with it, found it incredibly fulfilling, and was so thrilled and energized by all the possibilities I hadn’t allowed myself to even imagine when I was thinking I was going to be an editor. I don’t know why I’d assumed I’d fail as a writer without even trying, but I did … until you proved me wrong. Your support showed me I could do this.

So, for the first time, I’m trying to be truly intentional about this whole “I’m a writer” business. Nothing around here should change much, since it’s just going to be me frantically working in the background. Seminary is proving extraordinarily fruitful ground for post ideas– my notebooks are crammed full of dashed-out notes with BLOG written next to them. I think I’ve decided on my thesis topic, which will form the foundational research I’ll need to write the books I want to write. I’m also going to seriously dedicate myself to finding freelance writing opportunities (so if you know of a site like SheLoves, The Mudroom, The Flawless Project, etc, that would be interested in writing like mine, let me know about it).

One of the things I’ve decided to introduce is a monthly community feature. Elizabeth Esther used to do this, but she’s decided to take a step away from writing for a while, so I want to continue what she started. I want to get blog recommendations from everyone– comments, twitter, facebook, private message, e-mail, however you want to get it to me– and every month I’ll choose a handful to feature in my “Stuff I’ve Been Into” post. I’d like them to be either a) less than 3-ish years old, b) have a smaller readership, and c) be written by women, POC, or LGBT+. They don’t have to be religious or have a religious focus, although religious feminist blogs written by people from non-Christian faith traditions would certainly perk my interest. Feel free to pitch your own, even!

I also want to purposely resurrect the Learning the Words guest post series. Check out what’s in the series so you can get a feel for what I’m hoping to see, and then send me your ideas!

There’s a lot of work ahead of us, but I’m ready to get started.