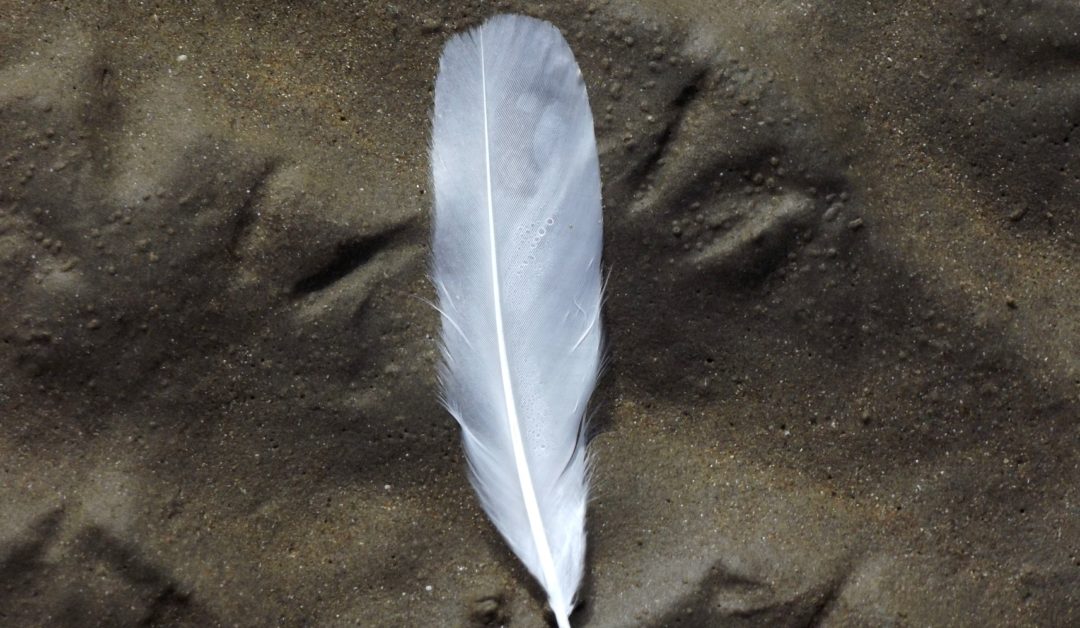 I grew up in a very average, white, suburban Evangelical church. My church was not extreme or controversial in any way. But what I learned from church about gender, sex, and relationships has ultimately hurt me. Some of these lessons were explicitly taught; some were insidious undertones, assumptions, or cultural norms that I absorbed over the years.

These are the lessons I learned from church about sex and relationships:

Fortunately, my parents acted as a buffer to many of the destructive messages I was absorbing from “purity culture” at church. As I was growing up, they told me constantly that I was loved, smart, beautiful, good, and competent. My mother also gave me the best relationship advice I have ever gotten. She looked me in the eye and said insistently,

But all of their affirmation wasn’t enough to undo what I had learned from church. I sincerely wanted to be faithful; I wanted to do the right thing. My naïve sincerity worked against me.

The first time these lessons failed me was the first time I was kissed, in high school. I turned to say something to the guy sitting next to me and found his mouth suddenly on mine. I froze. I knew I didn’t want his tongue in my mouth, but it never occurred to me to push him away. I didn’t know I had that option. In matter of seconds, a debate went on in my mind about what I should do.  The conclusion I came to in those seconds was that if it was a sin, I should pull back and do what God wants. But most people I knew didn’t consider a kiss to be “too far”, so it probably wasn’t sinful. And I felt guilty about “leading him on”: since I had flirted with him, I felt he had a right to expect I would kiss him. Therefore, I decided I should let him kiss me because my guilt told me it was the right thing to do. I was very uncomfortable, rather confused, and wished he would stop. True to the lessons I had learned from church, I didn’t trust myself, I wasn’t in control, and what I actually wanted was never part of my decision-making process.

Nothing in my religious education taught me that it was wrong for him to touch me in a way I didn’t want.

I didn’t really start dating until my junior year of college. The first time I met him, I awkwardly blurted out that I didn’t want to have sex until marriage. I was deathly afraid “leading him on,” and I feared that talking to him at all without an upfront caveat would be deceptive. I fully believed he would walk away, since church had taught me that all guys always want sex. But he didn’t care. I was shocked that he actually just liked being around me. We kept seeing each other, and I liked hanging out with him, and I liked kissing him – some of the time.  Once when we were kissing his hand reached behind me for my bra clasp, but he paused, looking at me to see what I wanted. My mind froze, torn between what I thought the church expected of me, and what I thought he expected of me. I didn’t know I was allowed to make decisions based on what I wanted. I didn’t know what to do, so I kissed him to end the panic. And the bra came off, even though I was definitely not ready for that. The next time I saw him, I wore a tricky front-clasping bra, hoping it would deter him without my actually having to communicate with him. It was ineffective.

Throughout the relationship, he would ask me if I was comfortable and what I wanted, but I didn’t know how to answer those questions, and my voice would stick in my throat. True to his word, he never asked for sex. But still, after some encounters where paralysis from my underlying beliefs left me unable to communicate my discomfort, I would start shaking and shivering uncontrollably, exactly as I had after that unwanted kiss in high school. Trying to make decisions based on guilt was disastrous. I felt guilty for telling him no (because by flirting with him or kissing him, I must have been “teasing” or “leading him on”), and I felt guilty for doing anything physical and damaging my “purity.” I ended the relationship after a couple of months because I couldn’t handle the anxiety from the conflicting guilt messages, or the resulting paralysis. I had no concept of what a healthy dating relationship looked like or what consent meant.

Eventually, as my beliefs and understanding around sex evolved and I dated other guys, I learned (slowly and painfully) how to communicate, how to ignore guilt, and how to make decisions based on what I actually wanted and what was right for me. I finally learned that no man ever has a right to touch me. I remember distinctly the first time I was able to actualize this newfound insight. After a date, a guy walked me home, and kissed me at the gate. Then he tried to put his hand down my pants. I pushed him away and told him no, clearly and firmly, and I didn’t feel guilty. I walked away and laughed. I celebrated that night. I celebrated belonging to me, and to no one else. I was 21 years old.

Experience has taught me that just about everything I learned about sex and relationships from Evangelicalism was wrong, unhelpful, or dangerous. I’ve discovered that it’s a complete myth that men unilaterally have stronger sex drives than women or that they are controlled by such an imperative for sex. The only guy I’ve gone out with who actually believed that was one who tried to rape me. It was how he justified the assault.

In that situation and many others, I may have been able to protect myself better if I had been taught to trust myself, to trust my instincts when they sense something is going wrong. But the church’s message that I can’t trust myself has been the most insidious, the hardest to root out. It’s an issue beyond just sexual situations. I was recently in a serious relationship with a man that I loved and adored. He was a good guy in every measurable way. But something felt off, and it bothered me. He always felt distant; I felt like I couldn’t get close to him, even though he said he loved me and he called me every day. I explained it away as being the result of a long-distance relationship. But the feeling grew over time, to the point where I felt like I wasn’t a priority to him, like he took me for granted. I told him how I felt, and his response was that I was overly sensitive and I was imagining it or that he already does enough and it was unreasonable to expect anything else. Eventually, when I was miserable enough, I remembered my mother’s advice: he must be the crazy one, not me. My emotions were legitimate, and deserved to be taken seriously.

A few months after we broke up, I found out he had been in love with another girl since high school. He told me that if at any time she had become available, he would have left me for her. He literally said I was his “second choice.” My instincts had been dead on: he was distant and emotionally unavailable, and I was not his priority. I’m not about to be anybody’s second choice. I’m too awesome for that.

As I have come to believe more firmly that I’m awesome and valuable, I have also come to see the value in having sex within a committed relationship. I didn’t always see this value. I felt secure having sex with a guy I felt safe with and who treated me well, as long as we always used condoms and I was on the pill. Then came the unfortunate week in which a condom malfunction coincided with a missed birth control pill – which was followed by a missed period.

During the ensuing panic, three things became very clear to me: I wanted to keep the baby, but having a baby would make graduate school (which I wanted more than anything) very complicated, maybe impossible; and I was horrified at the thought of having this guy be the father of my child, and being tied to him for the rest of my life.

Even after finding out I wasn’t pregnant, the impression of the riskiness of sex stuck with me.  Around this time, the logic of my father’s theory on sex began to sink in. He always said that it was best to keep sex inside marriage (even common law marriage) because it was protective against some of the consequences of sex. I now saw his point: I decided I wasn’t going to risk that kind of sex again until I’d finished graduate school and I was with someone I at least wouldn’t be horrified about being connected to for the rest of my life.

While a serious relationship with someone I know and trust can be protective against the risks and dangers of sex, I’ve realized this is a guideline, not a rule. It makes it less likely I’ll get a sexually transmitted infection, less likely a pregnancy would be unbearable, less likely the sex is exploitative or harmful. There’s value in that.

But it’s also true that some sex outside of committed long-term relationships could be beneficial, and some married sex is extremely harmful.

This is the reason I would not marry someone without having some kind of sex with him first.  You can’t tell for sure how a guy is going to behave or how he communicates or what he prioritizes about sex until something physical starts happening. There are certainly signs to pay attention to before that; if he treats you poorly outside the bedroom, you can be pretty sure he won’t be any better inside. But I’ve been with guys who are respectful, considerate, good guys, but don’t communicate or behave in a way that I’m comfortable with when things start to get physical. Before I agree to spend the rest of my life with someone, I need to know for certain that I’m as safe with and respected by him with the bedroom door closed as I am when we’re at dinner with my parents.

Looking back, these are the lessons I wish I had learned from my church as a teenager, lessons my church would have been well equipped to teach:

Photo by Tall And Ginger